The Ties That Bind Are Stronger Than Hate 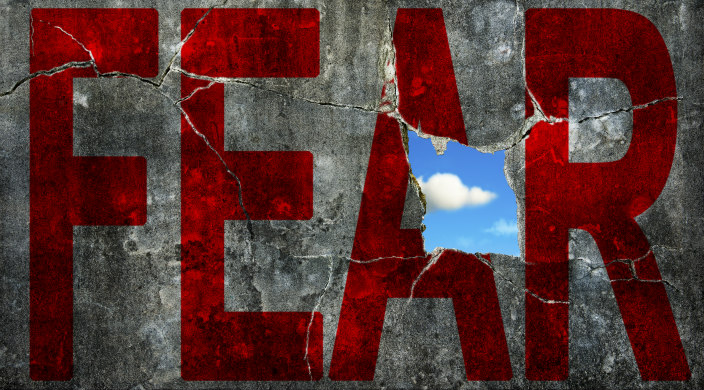 I’ve recently established a new morning routine. I arrive at the synagogue early – usually before anyone else – to make my rounds circling the perimeter of the building before I park. Entering the building, I turn off the alarm and make my way from the sanctuary to the social hall and through the classrooms and offices. Finally, I check the phone messages, hoping to hear only kind voices.

I never used to start my days this way, but these days, all of us who work in Jewish institutions are on heightened alert.

In late February, at Temple Adath B’nai Israel in Evansville, IN, we discovered what looked like a bullet hole in a classroom window. We took this finding seriously and called local authorities, who brought in the FBI.

The authorities told us the hole appeared to be from a BB or pellet gun – not anything higher powered or more dangerous. Nonetheless, they are treating the incident as a hate crime, given the preponderance of other acts of vandalism and threats made to Jewish institutions across the country.

It could have been kids in the neighborhood fooling around, or it could be a warning; we don’t know for sure. What we do know is that no Jewish community today is free from the possibility that hate, bigotry, or xenophobia will rear its ugly head.

I wrote to my congregation that same day:

We have all been reading and watching as anti-Semitism and hate spread across our country like wildfire. There is a fine line here between not wanting to make too much of this one incident and at the same time realizing this is a part of a much larger problem in our society – one of increasing hatred, xenophobia, and bigotry.

The goal of attacks and acts like this is to instill fear, and I will not give in to that fear. We will be smart – we will increase police presence, keep the building locked (as we always do) and continually be vigilant. If we stay away from our house of worship – if we lock the doors of our home and don’t leave out of fear – then the bigots and xenophobes will have been successful.

We are a strong people, we are a strong community, and we know that these incidents are the result of ignorance and a lack of understanding that what unites us all is far greater than what divides us. Let’s keep our heads up and our hearts strong and not let this deter us from the important work we do.

Part of the important work we do in our community is to strengthen ties with our Christian, Muslim, Hindu, and Buddhist friends. After the first travel ban was enacted, more than 600 members of the local community rallied in support of our Muslim brothers and sisters.

Similarly, from our very troubling situation came an overwhelming and beautiful response from the greater Evansville community: anonymous donations to help us with repairs, gifts of flowers, calls of support, and a tremendous show of unity.

As I thanked our friends and neighbors for their support, I realized we Jews have a built-in mechanism for dealing with difficult weeks – Shabbat. We decided to invite all of them to join us for an uplifting, musical Shabbat of song and hope.

Again, we were overwhelmed.

Every seat was filled; we opened our overflow room to accommodate the crowd, which included Jews, Muslims, Buddhists, Hindus, Christians from all denominations, and those with no faith tradition. My friend, Reverend Kevin Fleming from First Presbyterian Church of Evansville, spoke to the congregation and told us the community “has our backs.” Evansville Mayor Lloyd Winnecke, one of the first people on the scene after the vandalism, joined us, too, speaking unequivocally against anti-Semitism and hate.

All this activity occurred in the weeks before Purim, which turns hate on its head with revelry, joy, and fun. Purim speaks of the wicked Haman, who desired to destroy the Jewish people. Indeed, Haman is a metaphor for hate. Our sages called him tzoreir haYehudim (enemy of the Jews). Often, Hebrew words have double meanings, and in addition to “enemy,” tzoreir also can mean to “bind and tie together.”

From this experience, my community – and all of us – can learn that facing hate, or even its potential, also offers human goodness an opportunity to shine through. An act of hate can further bind together a community united by love and hope. The ties that bind us are stronger than hate.

I closed our large, interfaith gathering on Shabbat with these words: “Tonight we have demonstrated the strength of community, the strength of friendship. God has blessed us in many ways. Our challenge, moving forward, is to continue to share our strength with one another.” 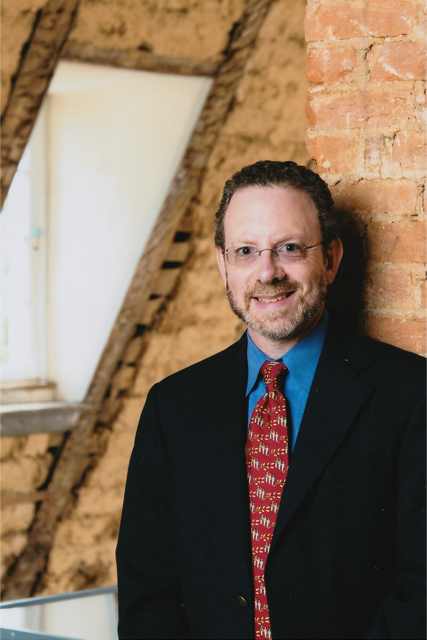 Rabbi Gary Mazo has been the spiritual leader of at Temple Adath B’nai Israel in Evansville, IN, since 2013. Ordained by Hebrew Union College-Jewish Institute of Religion in 1990, he previously served congregations in Cherry Hill, NJ, and Cape Cod, MA. Rabbi Mazo and his wife, Gloria, have six children and three grandchildren.