The Torah In Haiku: Bo 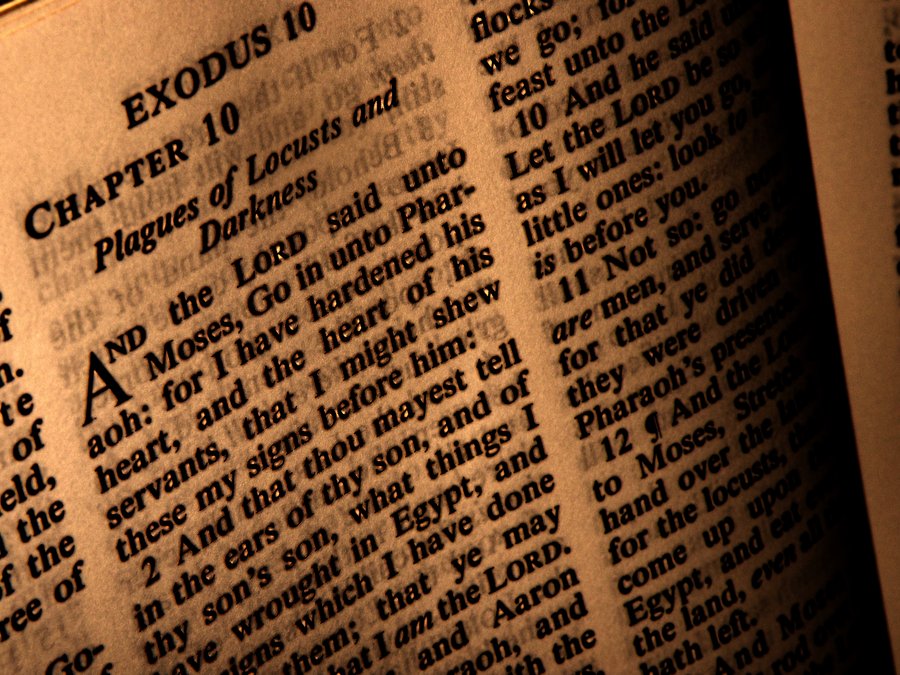 The final three plagues
God's power is shown - to whom?
Egypt or the Jews?

The opening verses of the parashah suggest that not only did God intend the plagues to be a sign to the Egyptians so that Pharaoh would "let my people go." These miraculous signs would also be recalled by Jews throughout the generations so we would know "that I am God." The observance of Passover is described later in the portion, including the commandment (Ex 12:26-27, 13:8) to tell the story to our children (Haggadah = the telling)

Exodus 10:1-2
And God said to Moses: Go to Pharaoh; for I have hardened his heart, and the heart of his servants, that I might show these miraculous signs before them. You will then be able to tell your children and your grandchildren what things I have done in Egypt, and my signs which I have done among them; that you may know that I am God. 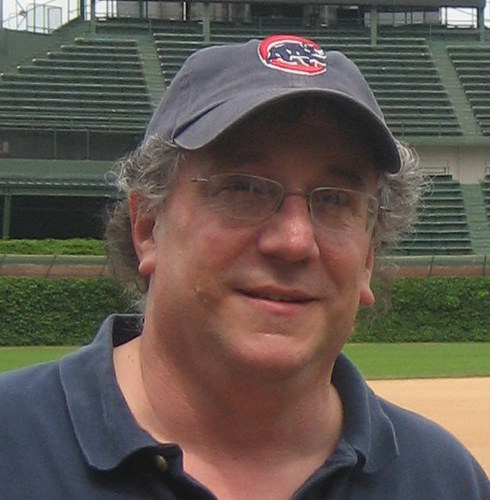 Ed Nickow is a teacher and member of the Board of Trustees at Temple Chai in Long Grove, IL. He blogs at The Torah in Haiku.