Ve'Nahafoch Hu: Remember what Amalek did to us - and what we did to Amalek

On the Shabbat before Purim, many congregations will read Parshat Zachor (Deuteronomy 25:17 - 20). In the three short verses of this parshah, we are commanded not once but twice to recall a dangerous attack on our people: we are told to remember (Zachor) what the Amalekites did to the Israelites after they left Egypt and not to forget (Lo Tishkach). Further, we are commanded to blot out the memory of Amalek. What was the sin of the Amalekites? They attacked the Israelites as they fled Egypt, specifically targeting the weak who lagged behind.

So why do we read this story just before the Purim holiday?

But why do we see these repeated attacks throughout our history? From where does Amalek's deep seeded hatred stem?

The Babylonian Talmud (Sanhedrin 99b) tells the story of Timna, a princess who went before Abraham, Isaac and Jacob and asked to convert to their faith. Rejected, but not dismayed, she subjected herself to be a concubine for the descendents of Esau (Jacob's brother) because she would "rather be a servant to this people [a relative of the Israelites] than a princess of another [her own] nation."

Timna was the mother of Amalek, and out of Amalek's resentment for the way his mother was treated, came a need to avenge his mother's disgrace by setting out to destroy the nation that rejected her.

Fast forward a few thousand years to the present day and to the ongoing clashes between the Israeli establishment and the Conservative and Reform Movements as well as recent reports of the Israeli rabbinate's rejection of the Jewishness of a man who wanted to make aliya despite the fact that he underwent an Orthodox conversion. All of these people — Reform, Conservative and Orthodox — want to be a part of the Jewish nation, to participate in and enrich their Jewish community - and they are being rejected by the Israeli establishment. They are being told that they do not and will not count. Some of these Jews-by-choice will continue to live Jewish lives in their respective Jewish communities, and some, rejected and disgraced, will move on. What are the consequences of our rejection of these modern-day Timnas, and can we as a community afford these decisions?

Here we come to another Purim lesson. The words v'nahafoch hu — and it was turned upside down — appear in the M'gillah (9:1), and have become a theme of the holiday — a part of our Purim shtick. But should we consider a more serious message? As we read Parshat Zachor, and hear the chanting of the words "Remember that which Amalek did to you," maybe we need to turn those words upside down and consider what we did to Amalek. We need to be mindful of the impact of the flat-out rejection of those who want to be a part of the Jewish people in our own day, and keep the pressure on the Israeli establishment to remember and abide by this lesson as well.

This year, as we read Parshat Zachor, let's not forget the enemies we already have — and let's be sure that we don't inadvertently create new enemies. There are enough Amaleks in this world. We have an opportunity and an obligation to prevent history from repeating itself.

Daphne Lazar-Price is Executive Assistant at the Religious Action Center. Born and raised in Toronto, Daphne Price completed her Bachelor's Degree in Religious Studies at York University (Toronto) and earned a Master's Degree in Jewish History from Concordia University (Montreal). She has worked at the Religious Action Center for Reform Judaism for over 11 years. Daphne lives in Silver Spring, MD with her husband and 2 children. 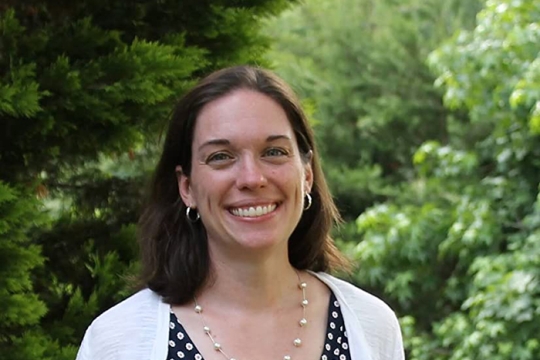 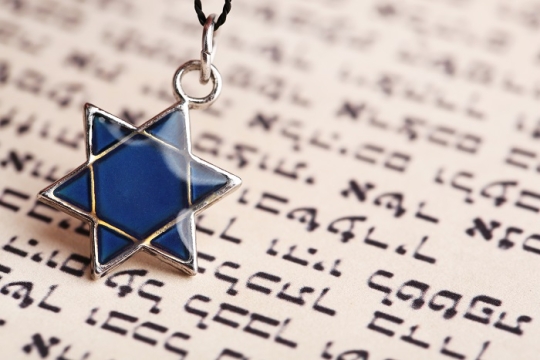 Judaism is a religion, but it is also a practice. I choose to practice my Judaism by expressing my love for the Jewish people and my becoming one of them. I practice by immersing myself in Jewish wisdom and participating in the conversation of Jewish philosophy.
Conversion
Image

The Jewish people have been welcoming people in for thousands of years, and this ruling takes a tremendous step forward in proving that Israel is the Jewish State for all Jews.
View More