When It Comes to Supporting Israel, We Can't Compromise Our Values

A Reform college student's perspective on Reform Zionism on campus and beyond
September 21, 2020Garrett Layton
Image 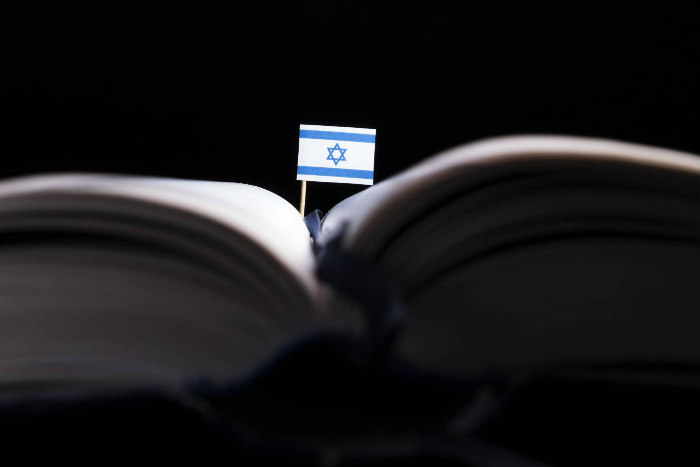 I packed for my return to the University of California, Berkeley, with little expectation of normalcy, as the pandemic continues to take its toll. I will leave a lot behind. My suit, for instance, will collect dust at home while formal occasions are forsaken for the time being.

I am more concerned that the social limitations, to defend against COVID-19, will be a setback in my struggle to reconcile the disconnect between the values upon which I was raised as a Reform Jew, and the generally uncompromising anti-Zionist political culture which leaves little space for dialogue with those of us who support Israel’s right to exist.

Hostility towards Israel is not unique to my campus; a friend at USC was recently pressured to resign from her student government position amid aggressive reproach for her Zionism, though this religious view should have had nothing to do with the position she held.

Israel’s detractors make no distinction between progressive and reactionary Zionism.

It is misguided to confuse those of us who are critical of many Israeli government policies with those who endorse them. The anti-Zionist crowd does not understand that my support for a Jewish state does not make me complicit whenever an Israeli decision or action might cross an ethical line. On the contrary, I and other Progressive Zionists work even harder to create change in Israel.

Part of my university studies focuses on human rights. I will not hesitate to reaffirm my support for the right of Jews to self-determination, but I cannot ignore violations of Jewish values. We should not justify human rights offenses in Israel or anywhere else. I am just as quick to criticize unethical actions of American leaders. My task, as a Progressive Zionist, is to help move the Jewish state in the direction of its highest ideals.

As a young Reform Jewish leader, I have sought to foster critical discussions about individuals’ relationships with the Jewish state. In high school, it became clear to me that the political and moral conflicts in Israel were much more nuanced than most of us could really grasp at the time, especially because we were also advocating within other social justice movements.

Moving into young adult life I feel a sense of responsibility to prepare Reform youth to be able to affirm support of a Jewish homeland without having to compromise their moral values. As part of this process, we need to uplift rather than avoid dissenting opinions in Reform spaces. That is how we can help young people prepare for the challenging conversations they will face in those progressive realms where Zionists are automatically rejected as “other.”

It has become increasingly apparent that some social justice groups will not be quick to welcome us into their discussions. It is, therefore, up to us to take steps towards clarifying what we stand for and how we can stand together in challenging those who want to lock us out of the progressive camp.

We cannot deny our support for a Jewish state. At the same time, we cannot compromise our Reform Jewish values, and must find a way to continue in solidarity with movements we can and should identify with, including Black Lives Matter, Occupy, criminal justice reform, fighting voter suppression, and support of self-determination for Palestinians. That means clarifying our vision for Zionism, creating space for thorough discourse on the Jewish state and our relationship to her, and mending bridges to align our support for Israel with other progressive groups.

There is an oft-repeated Torah verse in our Jewish youth movements: “Justice, justice, you shall pursue, that you may thrive in the land that Adonai your God is giving you.” The promise of our Jewish state is contingent on our pursuing justice. Let us begin by rectifying the hope for a just solution for peace; currently a hope, but attainable with our help.

To learn more about Reform perspectives on Israel, subscribe to Israel Connections, the Wednesday edition of our Ten Minutes of Torah email series. 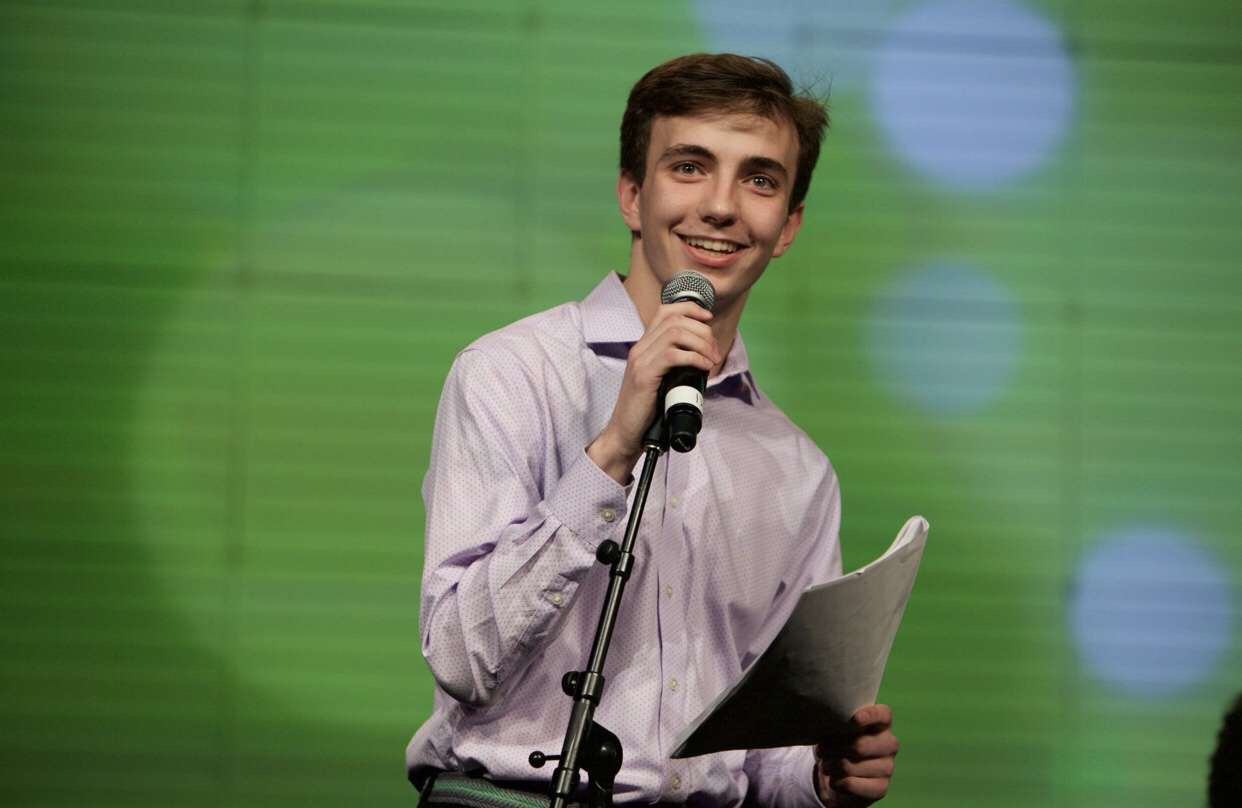 Garrett Layton is an undergraduate at the University of California, Berkeley.