When the Student is the Teacher: Lessons From a Stack of Old Letters 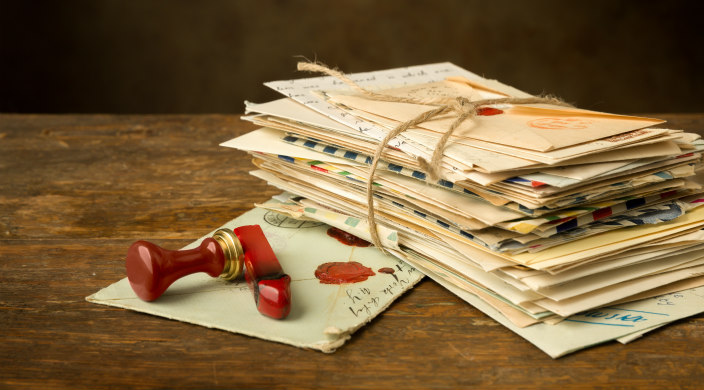 Several years ago, a close family friend died. Throughout his long life, Jerry had served as a mentor to me. Recently, his grandson, to whom both my son Ari and I have grown close, shared a surprising discovery: a stack of correspondence between Jerry and me his family found when they searched through his library. His grandson scanned the letters and emailed them to me. They remained there, on my computer, unopened.

That’s when I began to read and reread the letters, bringing our discussions back to life and reminding me of our wonderful friendship.

I was surprised to rediscover that I had served as a teacher and guide to the man I deemed to be one of my greatest mentors. Although not a rabbi, he was most certainly my teacher as well. In the letters, I found ruminations about theology, the purpose of religion, and the import of Judaism.

Jerry’s questions always prompted more thought. They prodded me to reexamine my convictions and on a few occasions, to revise my thinking. In that way, they reminded me of this Jewish teaching: “I have learned much from my teachers, more from my colleagues, but the most from my students.” (Babylonian Talmud, Taanit 7a)

I happened upon one letter I had written in April 1993, the month before my daughter Shira was born. In it, I had wondered aloud if I would be a good parent. Jerry offered reassurance and guidance: “You and Susie are about to embark on the greatest adventure of your lives, being parents. It is a matter of miracle and wonder, not just biology, and it will test your abilities in every sphere, over and over again. But here is where Jewish questioning and the willingness to listen will stand you in the best stead.”

Who, indeed, is the teacher and who the student? Is the line ever clear?

In some letters, I wrote to Jerry about my parenting convictions. Rereading those pages now, I recalled my many pronouncements about how Susie and I would do things differently, and therefore better than our predecessors. About my own children, I quoted my grandmother’s retort about me: “Steven acts as if he is the first person in the world to have done this.”

I can hear her voice clearly; it is there on the pages.

Just as every bride and groom should feel that their wedding day is the first day of creation, every parent should feel as if they are the first couple to give birth.

The cycle continues. Through those letters, my grandmother returned to life; my mentor was reborn. My children grow and mature. (For a true measure of my parenting, ask Shira or Ari – or those with whom my children interact. When I asked Ari myself, he responded with this: “Abba (Hebrew for “dad”), I give you five out of 10, Eema (Hebrew for “mom”) gets six. Shira, nine. Team average: seven out of 10.”)

This week, we begin the Torah reading once again.

We unroll the scroll. We open its pages. We meditate on its words.

Once again: “In the beginning God created the heaven and the earth…” 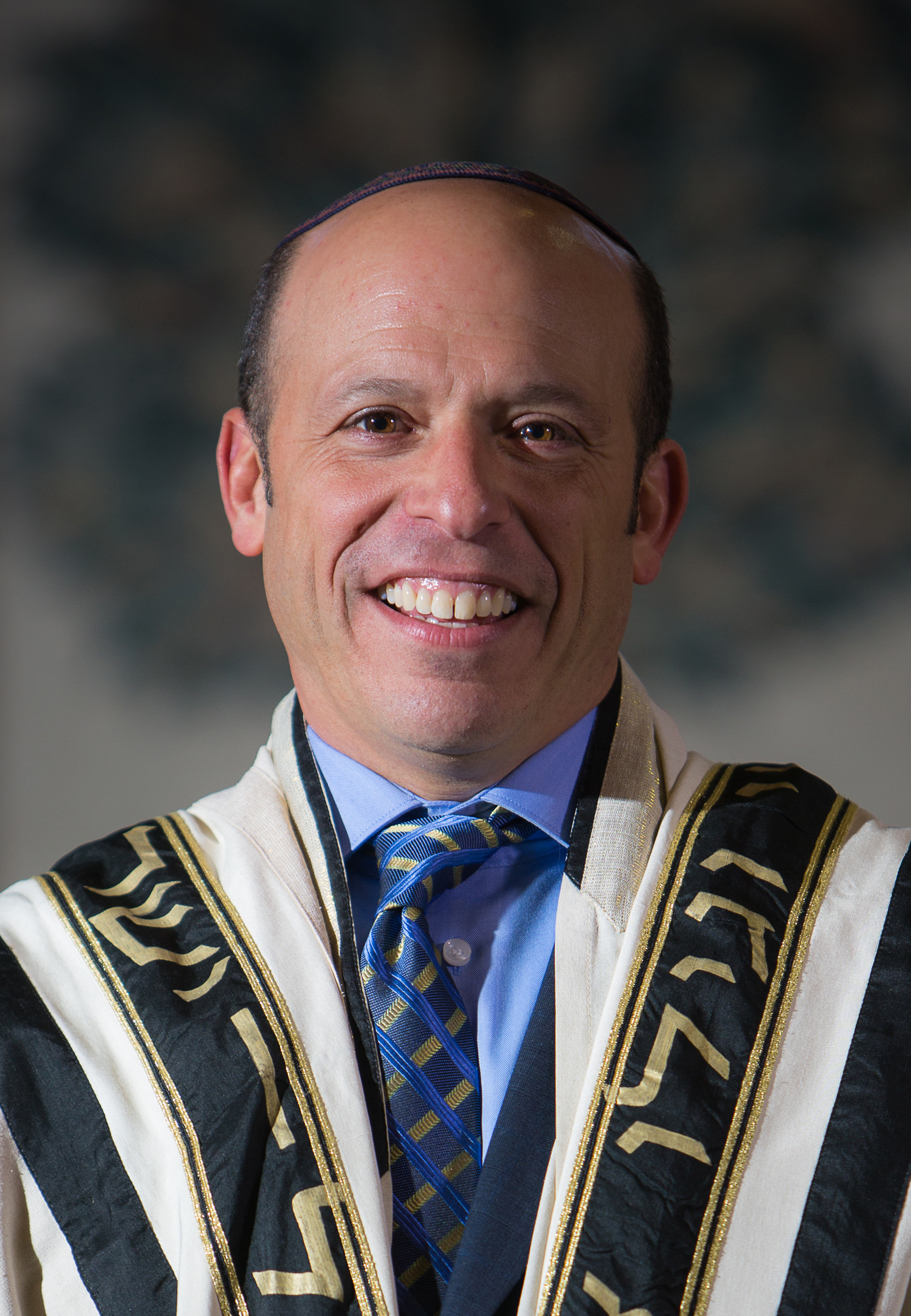 Rabbi Steven Moskowitz is the rabbi of Congregation L’Dor V’Dor, which serves the North Shore of Long Island. He blogs at rabbimoskowitz.com.