Who Wants to Marry a Jew, Anyway? 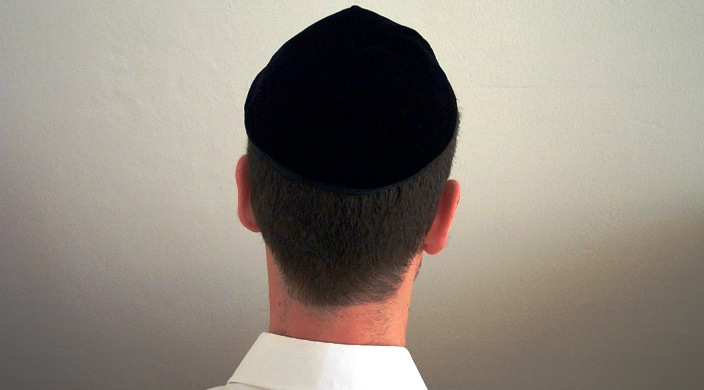 The title of a recent JTA article asks these two questions:

From my perspective, the answer to the second question seems to be much simpler: I want to marry a Jew. (OK, having been down the marriage path once, I’m not necessarily looking to go down it again, but if there’s going to be a significant other in my life, I’d like him to be Jewish.)

At 50, my desire has nothing to do with raising Jewish kids, although if he’s got a few, that’s fine with me. Rather, it’s about finding a companion who, like me, not only sees the world through a liberal Jewish lens, but understands, appreciates, and enjoys the view.

In my mind’s eye, he’ll chuckle when I tell him about the time I Googled chevre to confirm the spelling and was surprised to get a list of results about “goat cheese.”

When we discuss the movie 42, he’ll understand my reference to Nachshon ben Aminadav and why a comparison with Jackie Robinson seems apt.

The same goes for Deborah Feldman’s next book-signing. Not only will he go with me, he’ll borrow my newly signed copy of Unorthodox to read on the train.

At some point, perhaps we’ll decide to host a Shabbat dinner together, each inviting a few of our own friends. How nice it might be for me to light the candles, for him to recite the Kiddush and for one of our guests to do the motzi.

His company from time to time at minyan and Torah study would be terrific, too, and on the first Sunday in June, brunch could be followed by a march in the Israel Day parade. In the fall, perhaps we’ll host a Yom Kippur break-the-fast, build a sukkah, or sign up together for a Mitzvah Day project.

On good days, I’m totally optimistic that he’s out there, convinced that we just haven’t bumped into each other yet. Other times, I’m absolutely sure he doesn’t exist at all and that I’m destined to be alone for the rest of my days.

I value family, friends, ideas, integrity, intellectual curiosity, honesty and other things money can’t buy. At this point in my life, I am seasoned enough to have made some mistakes, wise enough to have learned from them, and realistic enough to know that perfection exists only in the movies. I’m certainly not perfect and I don’t expect that you will be either, but if we’re lucky, maybe, just maybe, we’ll be perfect enough for each other (flaws and all) and can enjoy good times and good company as part of a friendship that evolves into a meaningful long-term relationship.  If any of this description sounds good to you and you’re a like-minded Jewish guy, 45-60, actively engaged in Jewish life, I look forward to hearing from you.

JanetheWriter is the executive writer and editor for the Union for Reform Judaism. 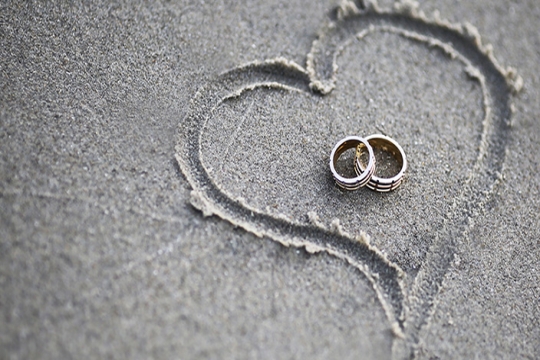 How Marriage Makes Us Who We Were Meant to Be

I think this is why people like weddings so much. Each wedding has a bit of an “other-worldly” quality. Watching two people come together, we believe in the possibility of new beginnings.
Marriage
Image 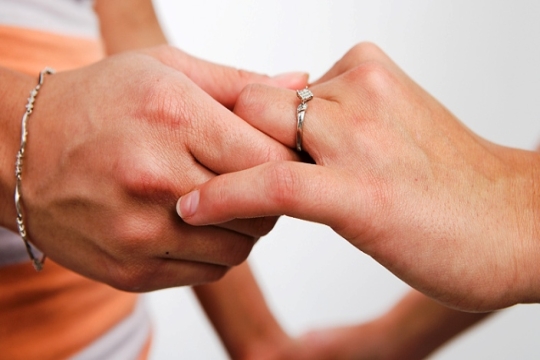 For Many Jewish Youth, Gay Marriage is a New Normal

I woke early one morning in June to hear the decisions of the United States Supreme Court on a pair of cases about marriage equality. Joy mixed with disappointment.
Marriage
Image 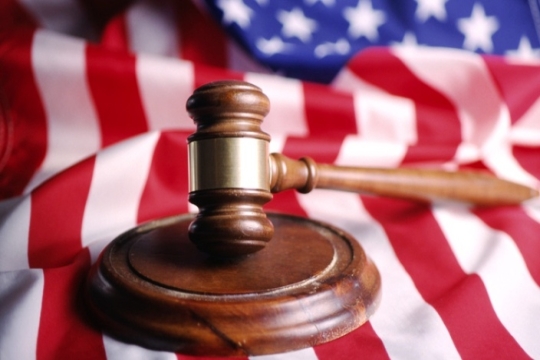 Marriage Equality and Passover: "From Degradation to Praise"

This Passover, the Supreme Court of the United States (SCOTUS) will hear two cases that have enormous impact on equality and liberty in our country. On the first two days of Pesach, oral arguments in California's Prop 8 case and the Defense of Marriage Act case will be heard.
View More