Why I Love the “Once-a-Year" Jews 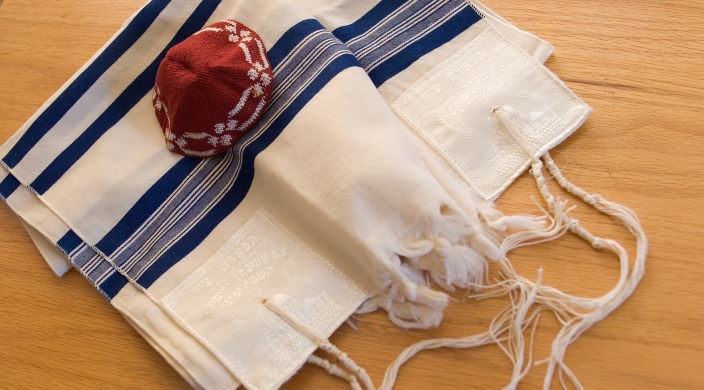 I imagine how Rosh HaShanah and Yom Kippur services feel to shul regulars: a fashion-show of strangers, preening, talking, walking in and out, coming late, and leaving early. It’s a bad theater scene, with people exiting before or even during the final act. It’s a concert gone wrong, with fans singing their hearts out while others don’t know the songs, weren’t there when the band first formed, and don’t understand the lyrics.

I also imagine how it feels to those who come only for those days: They’ve entered an alien world in which everyone stands up and sits down as if on cue. It’s a three-hour Italian opera with no subtitles and no plot. It’s a parade of people who all seem to know each other, pecking on the cheeks, saving seats, and sharing inside jokes.

How does it feel up front, from the rabbi’s perspective?

It feels like my one chance to make a difference in one person’s life because of one thing I’ve said or not said.

It feels like my last chance to pitch the programs and causes I believe in to a large audience.

It feels like a crap-shoot of weather, location, who sits in the first five rows, and who isn’t in conflict with their spouse, their kids… or me, because of what I spoke about last year.

Then I calm down and look out amongst the crowd, and I feel emotionally overwhelmed before the first note hits. All I can see are Jews who could be anywhere else in the world on this day but have chosen to be in my synagogue on the holidays.

All I can see is the list of things they could have said but didn’t:

“Hey, it’s nice out, let's go to the cottage,” or “Hey, it’s rainy out, why not just stay home and make brownies?”

“It’s a long weekend, let’s take a fall foliage tour!” or “It’s a weekday. No traffic going north to the country!”

“We don’t have kids at home. This is for families,” or “We have little kids. We’ll be chasing them all over the sanctuary.”

I see those bubbles over people’s heads so clearly – but no, they didn’t stay away.

People for whom the synagogue is not “home” have gathered again – one more time, one more year – to be with the community, to give themselves over to the hope that something special may happen.

To close their eyes and meditate.

To ponder something deep.

To try a harmony when the song comes round to simple words like “la-la” or “hallelujah.”

To be present to something bigger than them.

To turn off their laptops and iPhones and to connect in real time.

These High Holiday worshipers enrich us jaded all-year-long Jews with their curiosity, their uncommonness, and even their criticisms. I sincerely believe if we were to reach out to them publicly with big hugs, big smiles, and wide-open hearts, we would all stop being judgmental – and we might even lean over with a "Shanah tovah” (“Happy new year”) and help them find the page.

It will take a special effort to end the typical attitude that says “You clearly haven’t been here all year, so I’ll just ignore you even though you’re sitting right next to me.” And it will take a generosity of spirit to curb the feeling of “This is my space that you’re invading.” But if we are truly praying l'hitpallel – from the root p-l-l “to judge oneself” – there isn’t time or room to judge another. If you are there to judge only yourself, it doesn’t matter what the people around you are wearing or saying or doing.

The Union for Reform Judaism calls this concept “audacious hospitality,” but really, it’s not so audacious. It’s what Abraham did when three strangers visited him in the middle of the day to share some good news. Instead of three, I’ll have about 300 – and I look forward every year to hearing their good news. 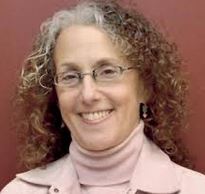 Rabbi Elyse Goldstein is the founding Rabbi of City Shul, downtown Toronto’s Reform congregation. Before that, for twenty years, she was the director of Kolel: The Adult Centre for Liberal Jewish Learning. She is the author/editor of four books on women and Judaism (published by Jewish Lights Publishing).