Why My Jewish Family Celebrates Halloween 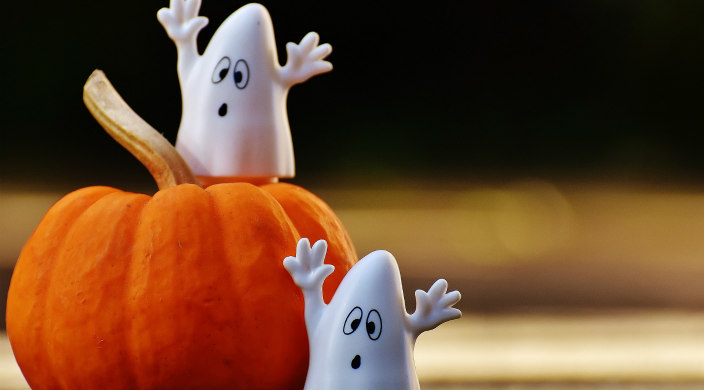 When my mother was a child, she and her sister spent three years – from 1940 through 1943 – hiding from the Nazis in a convent. When they were reunited with their parents in Brussels, the sisters, forced to wear yellow “Jude” stars, could no longer conceal their Jewishness, which was an open invitation to attack – especially on Halloween.

As she told me often when I was young, on Halloween in Nazi-controlled Europe, the Hitler youth dressed in their Nazi uniforms, added small black moustaches to more closely resemble Der Führer, and went around town tormenting Jewish kids.

As a result, I never celebrated Halloween.

Celtic in origin, Halloween was the evening before All Saints’ Day, which marked the end of the summer harvest. The Hallowed Evening or “Hallowe’en,” which was pagan in nature, was a celebration meant to scare off evil spirits so they would not steal or otherwise taint the harvest. People carved pumpkins and put candles in them to serve as scarecrows for the evil spirits, dressed as ghosts and goblins, and decorated their homes with leaves, vegetables, corn stalks, and other fall paraphernalia. They also visited each other’s homes, enjoying treats, singing, and spending time together.

The Church did not appreciate the pagan origins of Halloween and feared many Christians celebrated it. Instead of banning it, however, the Church embraced Halloween’s popularity and added it to the Christian calendar, making it a religious holiday.

Religious holiday or not, I couldn’t help but see the similarities between Halloween and Sukkot. After all, both holidays celebrate the harvest with decorations of the season and include time spent with family and friends. Although I never viewed jack-o-lanterns as objects of idol worship, as a child, I was prohibited from celebrating Halloween, particularly in light of my mother’s experience as a young girl in Europe.

Fast forward to my suburban neighborhood, where Halloween festivities – pumpkins, costumes, decorations, and trick-or-treating – abound for all, including my daughter, who loves the holiday. As a Reform Jew, I am responsible for teaching my daughter of Halloween's origins and of her grandmother’s horrific Halloween experiences as a European Jew, even as our family enjoys celebrating a holiday that, although originally religious in nature, has evolved into a secular American tradition.

Celebrating Halloween is not the least bit contradictory for my family or me. In fact, the opposite is true. By understanding the holiday’s origins, connecting it to Sukkot, and appreciating it in the spirit (no pun intended!) of its present day context, we are fulfilling an obligation not to separate ourselves from the community and to connect with people of all faiths and beliefs.

Blessed are You, Adonai, Sovereign of all, who has granted us life, sustained us, and enabled us to reach this season.

For a different perspective, check out this blog post and these suggestions for a low-key Halloween. 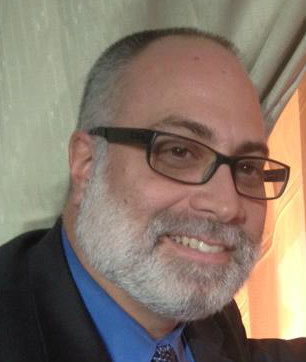 Jonathan A. Theodore is the brotherhood president at Beth Haverim Shir Shalom in Mahwah, NJ.