Why We Must Speak Out Against Sexual Violence 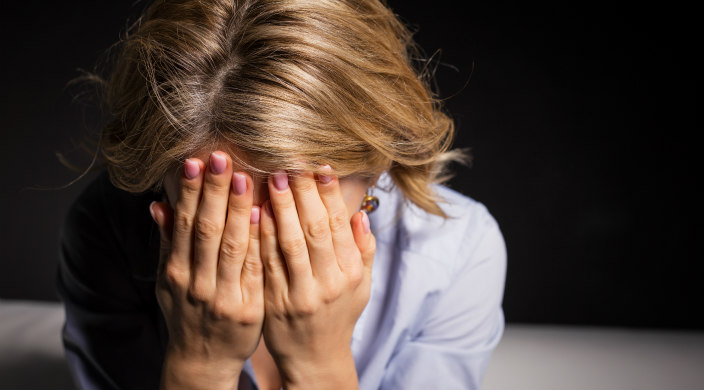 The last few weeks have brought an onslaught of stories exposing powerful men committing various acts of sexual violence against women. So many stories have arisen that there are now stories tracking the number of stories, an unyielding and deeply sad reminder that women are often not safe in their own bodies.

When I turn to our sacred texts for guidance about this issue, I am forced to confront our long history of gender-based violence, evident in the many instances of sexual violence perpetrated against women in our own tradition. For many, myself included, the rape of Dinah stands out as the most harrowing story.

In this story, which we read in this week’s Torah portion, Vayishlach, we are told that Dinah (daughter of Jacob) goes into the land of Canaan where the prince, Shechem, sees her and lays with her. The next verse is tricky, as it can be translated in several ways: some translate the word “vayianeh” as “raped,” other as “violated,” and still others as “lay with her by force.” The root of the word, ’n-h, can also be translated as “oppress,” “overpower,” “humiliate,” or “subdue.” Regardless, this variety of meanings highlights the multiple levels on which Dinah is undermined in this story.

There is the rape itself, which is always an exertion of power. The succession of active verbs used for Shechem underscores his immense power to decide on his course of action, of which Dinah is the recipient and target. Right after the rape, the text offers a vague description of Shechem's falling in “love” with Dinah, followed by a command to his father, “Take this girl for me as a wife.”

Immediately, I thought of the story of Daphne and Apollo in Ovid's Metamorphoses. In a similarly unsettling way, the text expounds on Apollo's love for Daphne in the context of a violent and aggressive sexual pursuit. Daphne asks the gods to transform her shape to escape Apollo’s hunt, and they oblige by turning her into a tree. Even then, Apollo forces himself on her, kissing the defenseless tree; the tree, in turn, “shrinks from [Apollo’s] kisses.” Ovid demonstrates that Apollo's supposed “love” is simply desire to exert power over another being, so much so that he disregards Daphne’s bodily control even when she takes the form of a tree. Shechem’s command seems analogous – even when he has supposedly fallen in love with Dinah, he tries to “take” her through a show of power, utterly disregarding Dinah's desire or right to control her own life and body. Such lack of respect is mutually exclusive with true, healthy love.

Beyond this obvious physical and social overpowering, the text itself undermines Dinah's ability to control her own narrative. In a chapter dedicated to the story of her rape and its implications for the Israelites, Dinah is allowed not one line of dialogue. This lack of representation may be a function of the time in which it was written, but it also demonstrates the other characters’ lack of interest in Dinah's perspective.

Indeed, Shechem is not the only one who disregards Dinah’s views: her brothers, who act to avenge her rape, show complete apathy for their sister’s thoughts or desires. In the end, the brothers kill all the Canaanites and destroy their city. When Jacob reprimands them for this violent act, the brothers respond, “Shall he make our sister like a harlot?” Just as Shechem views Dinah as an object of lust and desire, the brothers view Dinah as an object whose defiling in turn defiles their community. Not one man in the story asks Dinah for her perspective, feelings, or needs. Instead, they undermine her personhood by using her as a means to their own ends, reflected by her silence throughout the narrative. 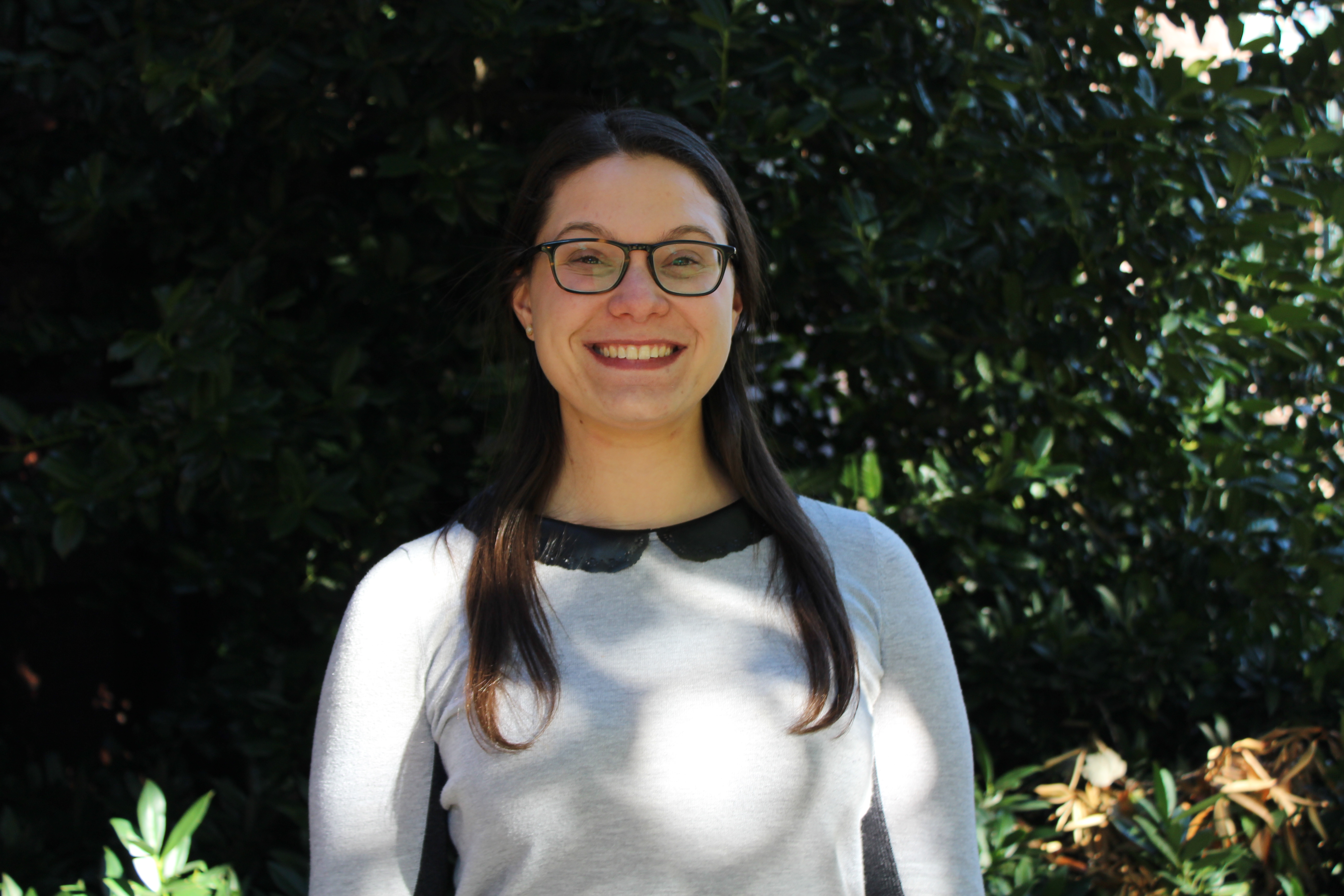 Susannah R. Cohen is an Eisendrath Legislative Assistant at the Religious Action Center of Reform Judaism in Washington, D.C. She recently graduated from Columbia University, and grew up in New Rochelle, New York as a member of Westchester Jewish Center in Mamaroneck, NY. She is thrilled to be combining her deep Jewish values with her passion for policy by working on her portfolio topics, which include economic justice and women's issues, as well as working with Women of Reform Judaism.