On Yesterday's Grief and Today's Rejoicing 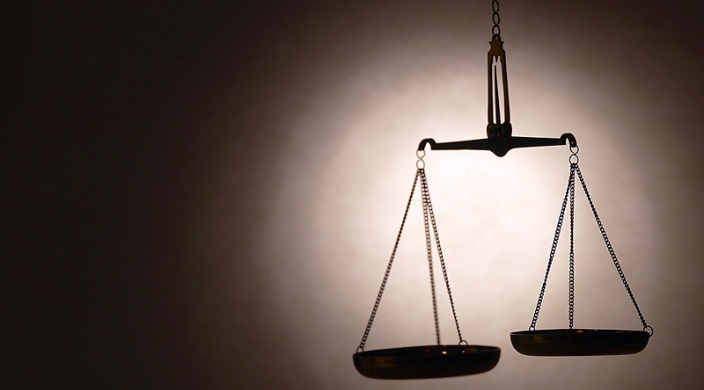 What a rollercoaster of a week. Yesterday the Supreme Court of the United States handed down a ruling that gutted the Voting Rights Act. That ruling was a major blow to minority voters in this country, and to all who recognize that voters of color in many places still face extraordinary hurdles in getting to the polls on voting day. And today SCOTUS handed down the ruling [pdf] that the Defense of Marriage Act is unconstitutional. Yesterday's ruling was devastating; today's is a source of joy.

Today's victory for human rights doesn't undo yesterday's damage. The two issues - minority voting rights, and the right to marry one's beloved - intersect, and the communities impacted by these decisions intersect and overlap. The work of perfecting our flawed democracy, of eliminating prejudice and discrimination, of ensuring that everyone has full and whole access to the equal rights which are our God-given inheritance as human beings (including both the right to marry and the right to vote): that work remains ahead of us. The road to liberation is long and there are miles to go before we sleep.

But Jewish tradition teaches us to celebrate our victories, even when there is still further we need to go. As we read in my haggadah:

What does this mean, "It would have been enough"?  Surely no one of these would indeed have been enough for us.  Dayenu means to celebrate each step toward freedom as if  it were enough, then to start out on the next step.  It means that if we reject each step because it is not the whole liberation, we will never be able to achieve the whole liberation.  It means to sing each verse as if it were the whole song -- and then sing the next verse.

Today's step toward freedom is a big one. Today's ruling argues that "interference with the equal dignity of same-sex marriages" was DOMA's essence, and that such interference is unconstitutional. (I would also add, unconscionable.) This is a victory for LGBT Americans, for binational queer couples who will no longer be forced overseas because they can't get a spouse visa, and for everyone who believes that love should be honored and that commitment should be celebrated. Today, we celebrate! And tomorrow we roll up our sleeves and rededicate ourselves to fixing what's still broken.

The work of ensuring equality is not done. When any of us faces institutionalized discrimination, our whole nation is diminished. Yesterday's ruling on the VRA should galvanize us to work toward ending racism and prejudice, both on the micro level (individual people) and the macro level (systemic racism and inequality across the board). And today's ruling on DOMA is still only a step toward true marriage equality; remember that while same-sex marriage is legal and honored in many states, it's not yet legal and honored everywhere in this country. We're not there yet. But I am endlessly grateful for today's ruling and for the ability to hope that we can continue to perfect our imperfect union.

Jewish tradition offers a blessing for moments like this one:  ברוך הטוב והמטיב (Baruch HaTov VeHaMeitiv, "Blessed are you, God, who is good and who does good!") Amen, amen, selah. 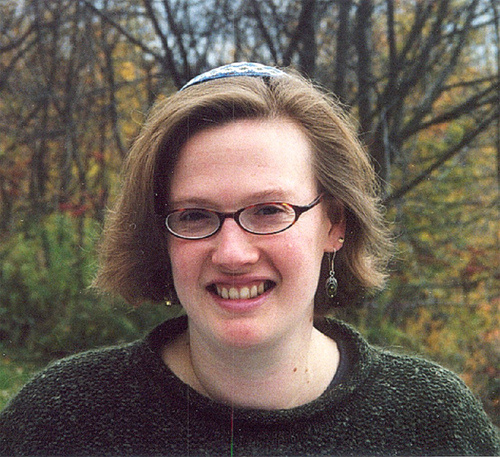 END_OF_DOCUMENT_TOKEN_TO_BE_REPLACED

As I thought about what would be involved if we did our own Tu BiShvat seder, it seemed interesting and fun. Tasting lots of fruits? Marking a time to appreciate, mindfully and respectfully, trees and the earth? Drinking wines and grape juices? Yes, please.
Social Justice
Image