The Commandment to Vote: Jewish Texts on Voting and Fair Elections 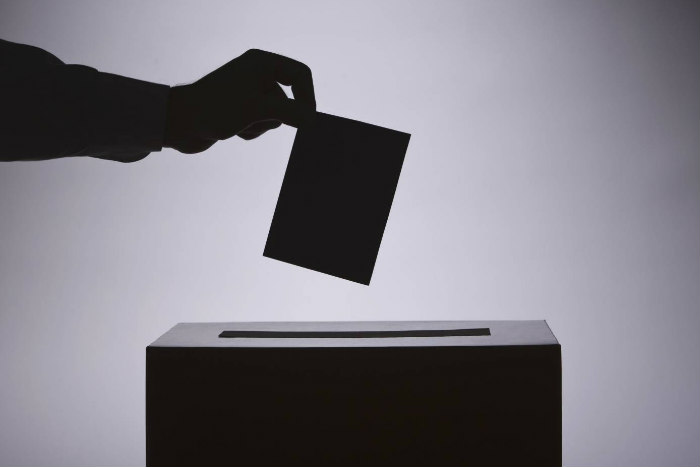 As Judaism evolved, the people gained more and more of a say in who would rule them. After the exodus from Egypt, Moses declared: “[B]e sure to place over yourselves the king that God elects for you” (Deut. 17:14–15). God chose the first king, Saul (1 Sam. 9:16–17), but God’s choice for the second king, David, was confirmed by “all of Israel’s elders” (2 Sam. 5:3). And the third king, Solomon, ruled in David’s bloodline but “all the people” together ratified his accession (1 Kings 1:39).

This democratic shift is evident in the Talmud, where the rabbis opine that not even God would select rulers without consulting the people (B.T. Berachot 55a).

After the destruction of the Temple and the loss of sovereignty in the Land of Israel, the role of the people in selecting their leaders and the supporting civil government slowly expanded. As in ancient days, we continue to “pray for government’s welfare, for without fear of it [we] would swallow each other alive” (M. Avot 3:2). In fact, support of government became one of the few duties that Jewish law recognizes for all, Jew and non-Jew alike (B.T. Sanhedrin 56b).

To R. Moses Maimonides (the “Rambam,” 1135–1204), the purpose of the creation and support of government is to ensure public order (Mishneh Torah, Melachim 9:14). The Talmud extended the purpose to include all social welfare (B.T. Avodah Zara 4a). This is even more evident today, when public safety, health, social equity, the rule of law – the very fabric of life in an interdependent world – require wise, effective, and democratically accountable government.

As citizens, we bind ourselves to a contract with that society. Jewish choice of residency also triggers a duty to help provide the benefits of society, lest anyone’s non-participation cause what economists call free riding. That is to say: If anyone could take a public good without giving, then all would have the same incentive – and the public good itself could disappear. For this reason, Jews are not only obliged to pay for public benefits they receive (B.T. Bava Batra 8a), but also take an active role in serving the public good (B.T. Bava Metzia 108a).

It is via government that Jews fulfill their civic duty to communities where they maintain residence and citizenship – not only by paying taxes, but also through public service, and especially by voting. That is why how effectively our government performs its duties – public health and safety, social policy, criminal justice, environmental protection, and more – is a “Jewish issue.” That is the Jewish commitment to our nation, whatever our personal politics may be.

This Jewish requirement to honor the social contract by voting implies the expectation of a fair and just process that allows for and counts all votes accurately. Indeed, even before the advent of modern election mechanics, it was well-settled in Jewish law that an election’s legitimacy would be undermined and its outcome thus unenforceable, if the election was inadequately publicized or if some eligible voters were inhibited by others from voting.

Israel’s political system reflects a continuation of the Jewish commitment to democracy, fair elections, and the obligation to vote. One prominent Israeli rabbi wouldn’t receive congregants on Election Day until they voted.

In 2001, the Reform Jewish Movement’s Central Conference of American Rabbis (CCAR) adopted a resolution calling for election reform after the disputed U.S. presidential election of 2000. The CCAR narrated a societal “ethic of political participation [that] has guided Jews” and that renders anathema to Jewish thought what the CCAR called undue barriers to voting.

Judaism’s wisdom tradition teaches that “You do not need to finish the work, but you are not free to desist from it” (M. Avot 2:16). While there may be no easy fixes to ensure that elections are fair and just, we must exercise the right to vote as a sacred Jewish duty and demand that all ballots are fairly counted.

This article, adapted from Davka, was originally prepared for T’ruah: The Rabbinic Call for Human Rights, which brings together rabbis and cantors from all streams of Judaism, together with all members of the Jewish community, to act on the Jewish imperative to respect and advance the human rights of all people. Special thanks to Rabbi David Markus, whose 2014 rabbinic t'shuvahT'shuvahתְּשׁוּבָה"Return;" The concept of repentance and new beginnings, which is a continuous theme throughout the High Holidays. on these matters provided much of the research and thought supporting this article. 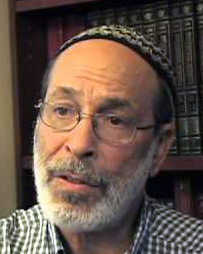 Rabbi Ed Stafman is rabbi emeritus of Congregation Beth Shalom in Bozeman MT, a member of T’ruah, and a candidate for the Montana House of Representatives District 62. He is married to Beth Stafman, who has joined him in supporting many local conservation, justice, and music and arts organizations.

Rabbi Mark Hurvitz is a member of T’ruah and webmaster of davka.org. He is married to Rabbi Deborah R. Prinz and is the joyous father of Avigail and Noam, Rachel, and Sarah, and Beth; and grandfather of Amiel, Pele, Ziv, Lior, and Yonah.