How Shavuot is a Perfect Example of Reform Jewish Thinking 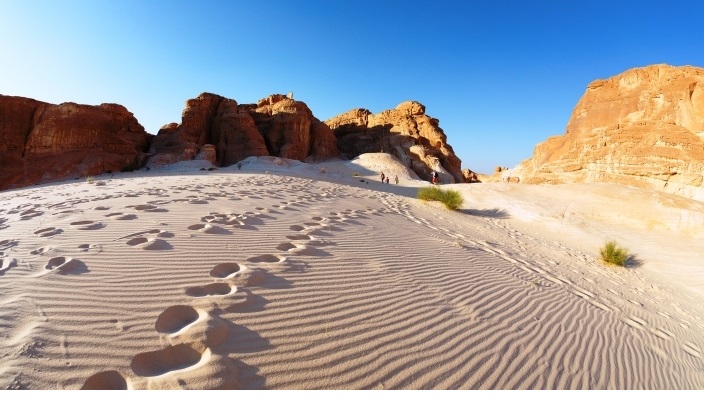 One of the great examples of Reform Jewish thinking, some 2,000 years before there was anything called Reform Judaism, regards the Festival of Shavuot.

In the Torah, Shavuot is strictly an agricultural holiday, a celebration of both the first summer fruits and the barley harvest (Leviticus 23:15-22). Our ingenious rabbinic sages reformed (and I use that word purposely) the festival into the anniversary of our biblical ancestors received the Torah at Mount Sinai. We cannot be sure of exactly how it happened, but I imagine a scenario much like this:

A group of concerned rabbis are discussing the state of Jewish life. One sage muses, "You know, Shavuot just doesn't attract the great crowds to celebrate in Jerusalem that it once did."

A second rabbi answers: "That's true, but it's understandable. Times have changed!"

A third participant chimes in: "You are absolutely right! When we were primarily an agrarian society, first fruits and the barley harvest were compelling reasons to celebrate. Now, that we have become more urban, those occasions don't mean as much to many people."

The first sage laments, "What can we do?"

A fourth participant speaks up: "I've got it! If you look at the Torah, Shavuot comes 50 days after the first day of Pesach. That’s just about the same amount of time that it took our ancestors to travel to Mount Sinai after they left Egypt! Even though the Torah does not make the connection explicitly we can make the connection. From now on, we can celebrate Shavuot – in addition to its biblical significance – as a joyous celebration of when we received Torah at Mount Sinai."

The fourth responds, “Not only can we, we must! If we want our precious Jewish heritage to endure, we must be skilled interpreters of biblical texts so that they speak meaningfully to the present and future realities of our people.”

In this way, I can easily imagine, the rabbis of the Talmudic period took a fading agricultural festival and gave it a historical underpinning and new life for future generations. In similar fashion, our early Reform leaders made Shavuot the time when ninth-, tenth-, or, in some communities, twelfth-grade students celebrate confirmation.

The example of what our ancient sages did with Shavuot must continue to inspire our thinking as Reform Jews today. If we want our precious heritage to remain vibrant and relevant, we must always be eager to embrace opportunities to make our traditions and celebrations speak more meaningfully to our children and grandchildren!

When we do, let us rejoice that the process of continually "reforming" Judaism is wholly consistent – and not at odds – with the process by which our rabbinic sages enabled Judaism to speak to the realities of their time and place.