Purim is a joyous holiday that affirms and celebrates Jewish survival and continuity throughout history.

With celebrations including costumes, skits and songs, noisemakers, and gifts of food, Purim is definitely full of fun! Purim is a joyous holiday that affirms and celebrates Jewish survival and continuity throughout history. The main communal celebration involves a public reading—usually in the synagogue—of the Book of Esther (M'gillat Esther), which tells the story of the holiday: Under the rule of King Ahashverosh, Haman, the king's adviser, plots to exterminate all of the Jews of Persia. His plan is foiled by Queen Esther and her cousin Mordechai, who ultimately save the Jews of Persia from destruction. The reading of the m'gillah m'gillahמְגִלָּה"Scroll;" One of the five m'gillot (plural) in the Bible: Esther, Song of Songs, Ruth, Lamentation and Ecclesiastes. typically is a rowdy affair, punctuated by booing and noise-making when Haman's name is read aloud.

Purim is an unusual holiday in many respects. First, Esther is the only biblical book in which God is not mentioned. Second, Purim, like Hanukkah, is viewed as a minor festival according to Jewish custom, but has been elevated to a major holiday as a result of the Jewish historical experience. Over the centuries, Haman has come to symbolize every anti-Semite in every land where Jews were oppressed. The significance of Purim lies not so much in how it began, but in what it has become: a thankful and joyous affirmation of Jewish survival. 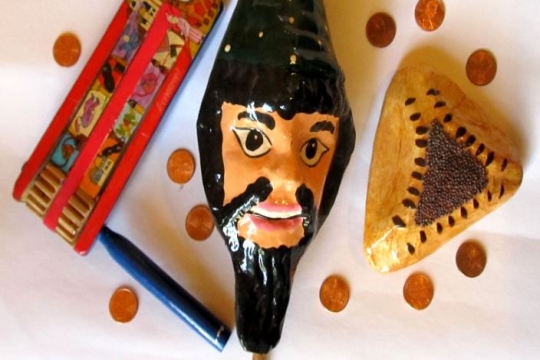 Learn more about Purim with these fun videos! 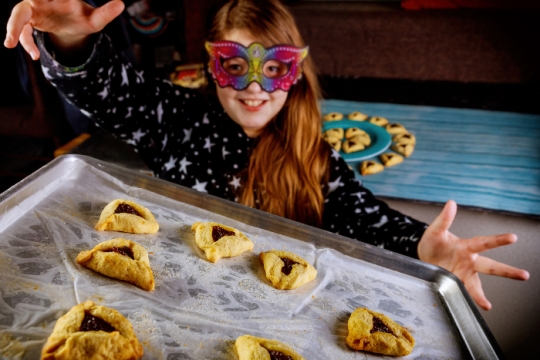 Enjoy these Shalom Sesame videos with your children and follow up with engaging discussion ideas and activities. 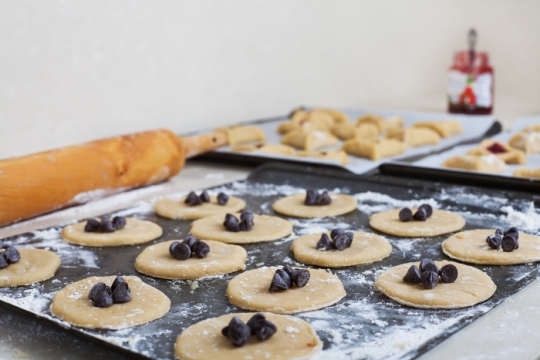 25 Recipes for a Very Festive Purim 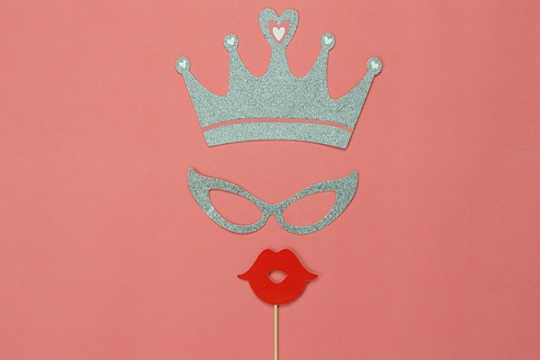 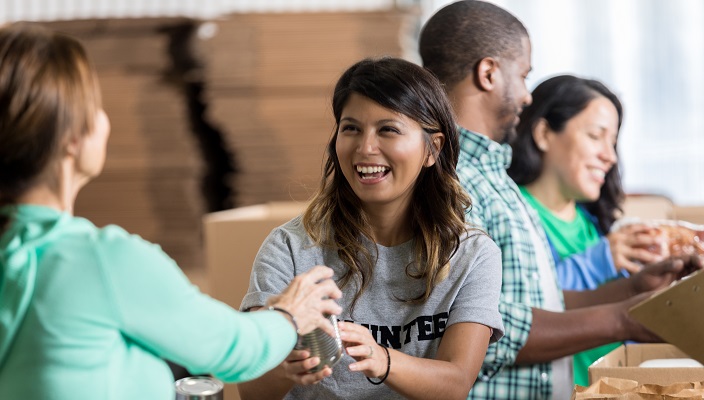 Here are a few simple ways to give matanot l’evyonim (gifts to the poor) on Purim, and some other ways to to honor the social justice themes of the holiday. 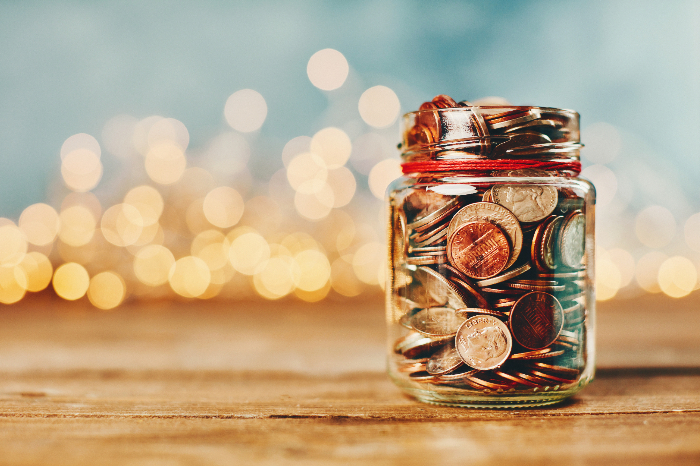 Purim and Giving: What is Our Obligation?

All of the fun and merriment of the holiday aside, the true obligations of Purim are not fulfilled if we do not help the needy. With all of the partying associated with the holiday, it is easy to focus on our wants and forget about others’ needs.
Image 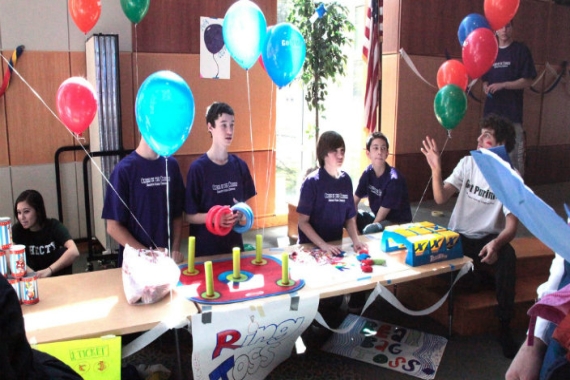 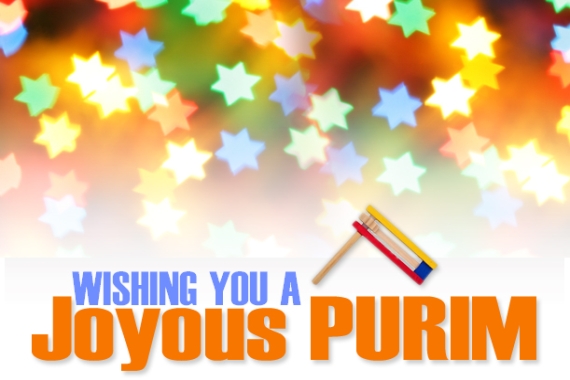 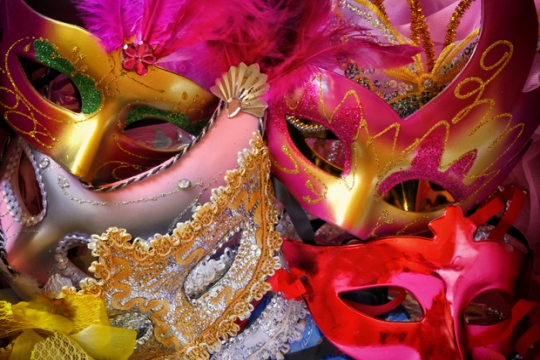 Quiz: Which Purim Character are You?

Which Purim character are you most like? Take our quiz to find out!
Image 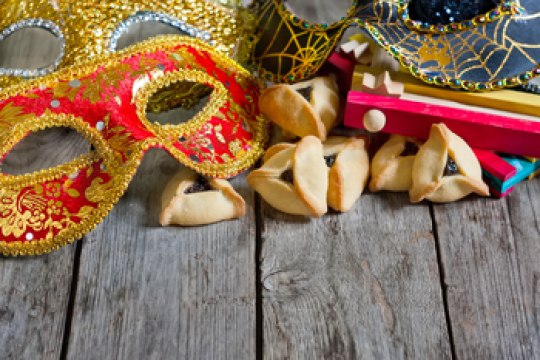 How Much Do You Know About Purim?

Do you know what a Hamantaschen is? Or about what is written in the Megilat Esther? Show your friends how much you really know about the Jewish holiday of Purim.

Purim approaches, and like every other holiday we've observed during the pandemic, it will look
International Religious Freedom
Image 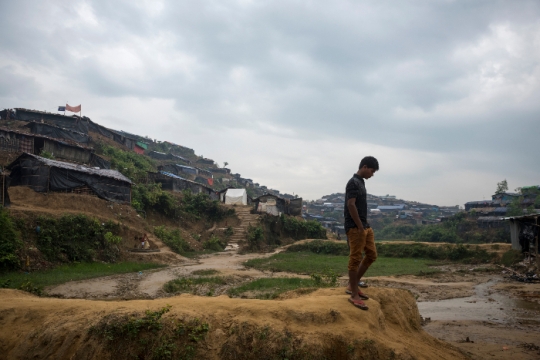 We know that religious freedom is not a lesson from ancient stories, but an ongoing quest even today. While many of us are fighting antisemitism in our home countries, we are also in solidarity with the Rohingya people, who have been persecuted for decades.
Jewish Values
Image 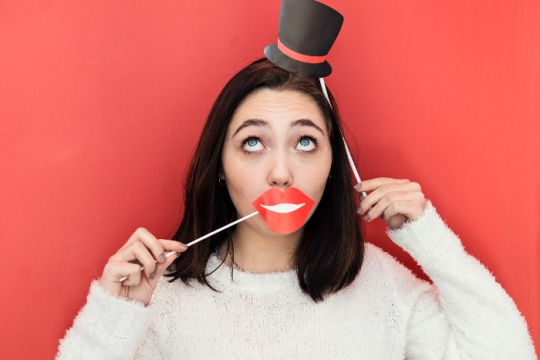 Today, comedy is a national vernacular, a social and cultural force. We communicate in memes. We look to late night to process the news. Good (and even dumb) comedy challenges and connects, activates and affirms.
View More