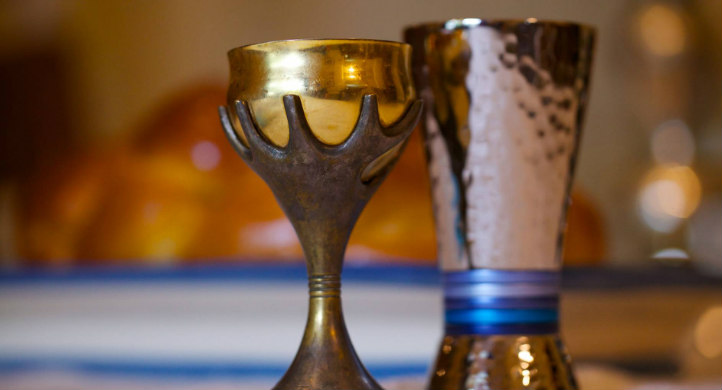 Shabbat is a radical, transformative idea.

In the ancient world, there were no weekends; most people worked seven days a week. Even those who lived more leisurely lives, like Pharaoh or the Mesopotamian rulers, had rigid roles to carry out and from which there was no break.

Then along came the Jews, with our peculiar creation story. Unlike any other creation narrative, ours begins as follows:

The process of creation is not a making from nothing, but an organization of a pre-existing chaos. From that chaos, the Creator separates light from darkness, and organizes time as well: “evening and morning, a first day.” This goes on for six “days,” with the organization becoming more and more complex and sophisticated. Then something remarkable happens:

The Creator steps back from Creation, and rests. Work stops.

Some people get all wound up over this story, fighting about whether the world was “created in six days” and how that squares with evolution. Those people are missing the point, which is that in six steps, the Creator takes the world from utter chaos to exquisite organization and then stops to rest. And by “declaring it holy,” the narrative suggests this is an example to us – that will be fleshed out in the rest of the Torah.

Later, we are commanded to rest on Shabbat, in case we didn’t catch it in the narrative the first time:

Remember the sabbath day and keep it holy. Six days you shall labor and do all your work, but the seventh day is a sabbath of the Eternal your God: you shall not do any work—you, your son or daughter, your male or female slave, or your cattle, or the stranger who is within your settlements. For in six days the Eternal made heaven and earth and sea, and all that is in them, and God rested on the seventh day; therefore, the Eternal blessed the sabbath day and hallowed it.
– Exodus 20:8-11

So here we are, 21st century Jews who have to figure out what to do with this idea of Shabbat. Oddly enough, we are now back in an age when more and more of us are forced to work seven days a week, with demands coming hourly through email and smartphones.

It is a radical act to say, “No, I am going to make time and space in my life that I will use to be instead of to do. I will use this time to make a genuine connection with people I love. I will use that time to become more truly myself. And yes, I will rest.”

It isn’t easy or profitable to do these things. It means hustling a little more to take the time off. And perhaps we need to begin by carving out a little time, gradually expanding it as we are able. That’s OK. The more Shabbat, the richer life can be; we have a lifetime to get there.

Shabbat is a taste of the world as it could be, a world in which there is no slavery, and in which every person is valued for who they are, not for what they can do. It is said that if enough Jews kept Shabbat, the world would be transformed.