SIGNUP FOR THE ENEWSLETTER

During the 2020 uprising for Black lives, Yehudah was the lead organizer of the 40 Days of Teshuvah action that created a space of mourning the destruction of Black communities and crying out to the Heavens for spiritual co-conspiratorship in the fight for racial justice.
Tishah B'Av
Image 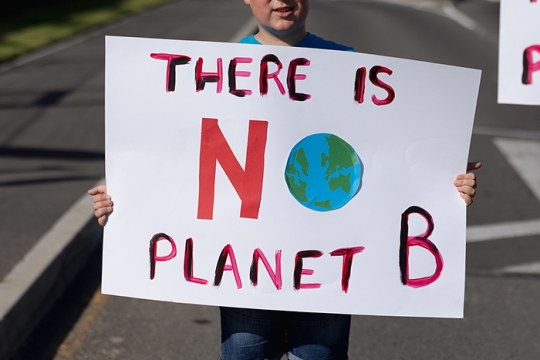 From Pain to Purpose: Mourning for the Earth on Tishah B’Av

On Tishah B’Av, as we grieve for the Earth and the countless lives lost to climate change, we must also harness our power to limit the scale of future tragedy. Even as we feel the effects of climate change in our daily lives, we still have the chance to stave off worst-case scenarios.
Jewish Values
Image 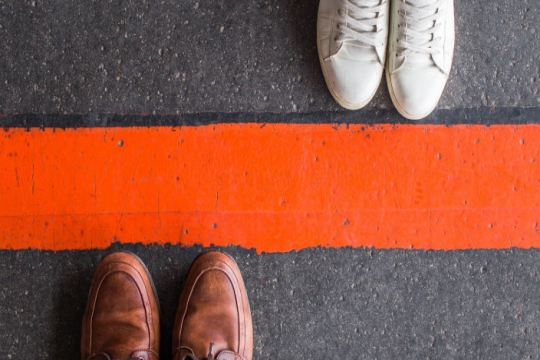 Trying to endure loss in isolation is more than painful; it puts our lives at risk. Rambam understood that when he described the consequences of not being connecting to Am Yisrael at times of trauma, including our fast days.
View More