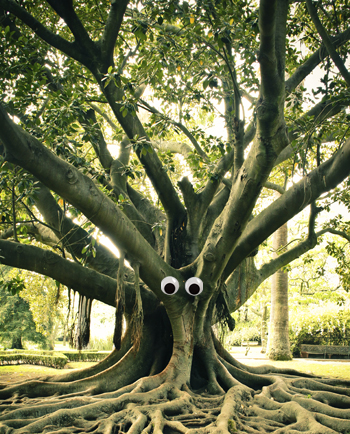 Enjoy reading this Tu BiShvat story with your children, then download and print this version for them to create their own story booklet. Use the spaces provided to let them make their own illustrations.

“Travis the Tree,” as he was known around Prospect Park, knew the holiday of Tu BiShvat was coming up, but he didn’t quite know what to expect. He heard some rumors that it was a holiday all about his people...the Trees. He knew there would be a lot of talk about who the trees were and how humans can treat trees better. But what he didn’t know was how the holiday was actually celebrated. Since Travis lived in the park he often saw celebrations. He saw streamers and balloons, picnic baskets filled to the brim, and he saw cake. If only he could eat cake...that yummy looking pastel colored frosting. It seemed to make everyone who ate it so happy. Not that Travis wasn’t happy. He was. And he loved filling himself up with sunshine and rain.  Although, the winter was a tough time for him. It was cold and there wasn’t a lot of sun. Freezing rain and snow didn’t taste as good as the sweet rain of spring and summer. And in the winter he felt so naked! Without any leaves to cover himself up, making him feel so vulnerable! And as he was having this thought he realized something HUGE. He was going to be naked for Tu BiShvat! His own holiday and he would be naked! Who celebrates anything naked?! Travis couldn’t understand. Why on earth would there be a holiday for trees during the coldest time of the year? During the worst time of the year for trees, when branches are stricken with frostbite and sometimes even break! Travis was beside himself.

In his despair, he turned to his neighbors and friends...the trees next to him. He told them how unfair he thought it was that Tu BiShvat was in January. And shouldn’t they protest? Shouldn’t they tell the humans who celebrated them that they should wait and do it in the spring or summer when everything was in bloom?

While Travis chatted up his friends, a wise old brown mouse name Elie was listening to their entire conversation. Elie knew every tree in the park. She knew Travis very well even though Travis didn’t know her. She knew this was the first year that Travis was old enough to understand the meaning of Tu BiShvat. As Elie was thinking about Travis, all of a sudden, she heard Travis say, “Well, then forget Tu BiShvat!” Elie knew she had to intervene. She crawled onto one of Travis’s roots that was above ground and started gnawing at him with her teeth. No response. So she called out to some of her friends. A few more mice showed up and a squirrel. They all started chomping on Travis. Still no response. Finally a dog ran by and saw all the critters and started howling. Travis looked down and he started to shake his branches and said, “Hey, hey! Whatcha doin’ down there?!” Elie quickly crawled up the trunk of Travis’s tree and said,

“I overheard you say, ‘forget Tu Bishvat’ and then that made me think that I could just start to eat up your roots.”

“What?” Travis said in a confused voice.

And then Elie explained that Tu BiShvat is not about having beautiful green leaves to show off to the whole world. It’s about having strong roots. It’s about being planted into the earth. At first Travis didn’t fully understand, but as Elie kept talking and telling him stories of the trees in the Land of Israel and how at this time of the year they start to show new buds, and how when you plant things in the ground now in the winter, they bloom in the spring. And then of course she reminded him: in winter time, trees’ roots grow the most. That’s when Travis finally got it. Tu BiShvat was now, because it’s a time of sprouting and expanding. And birthdays are all about celebrating growth! It’s also a time of planting for the future and celebrating the ability to grow things. Travis thought about how he used to be a sapling and now he has grown and the cycle of the seasons allow him to get bigger and stronger every year. This felt miraculous to Travis and totally worth celebrating. Travis, looked at Elie and said, “I just have one more question.”

And Travis said, “Now that I understand Tu BiShvat, can I have a piece of cake?” 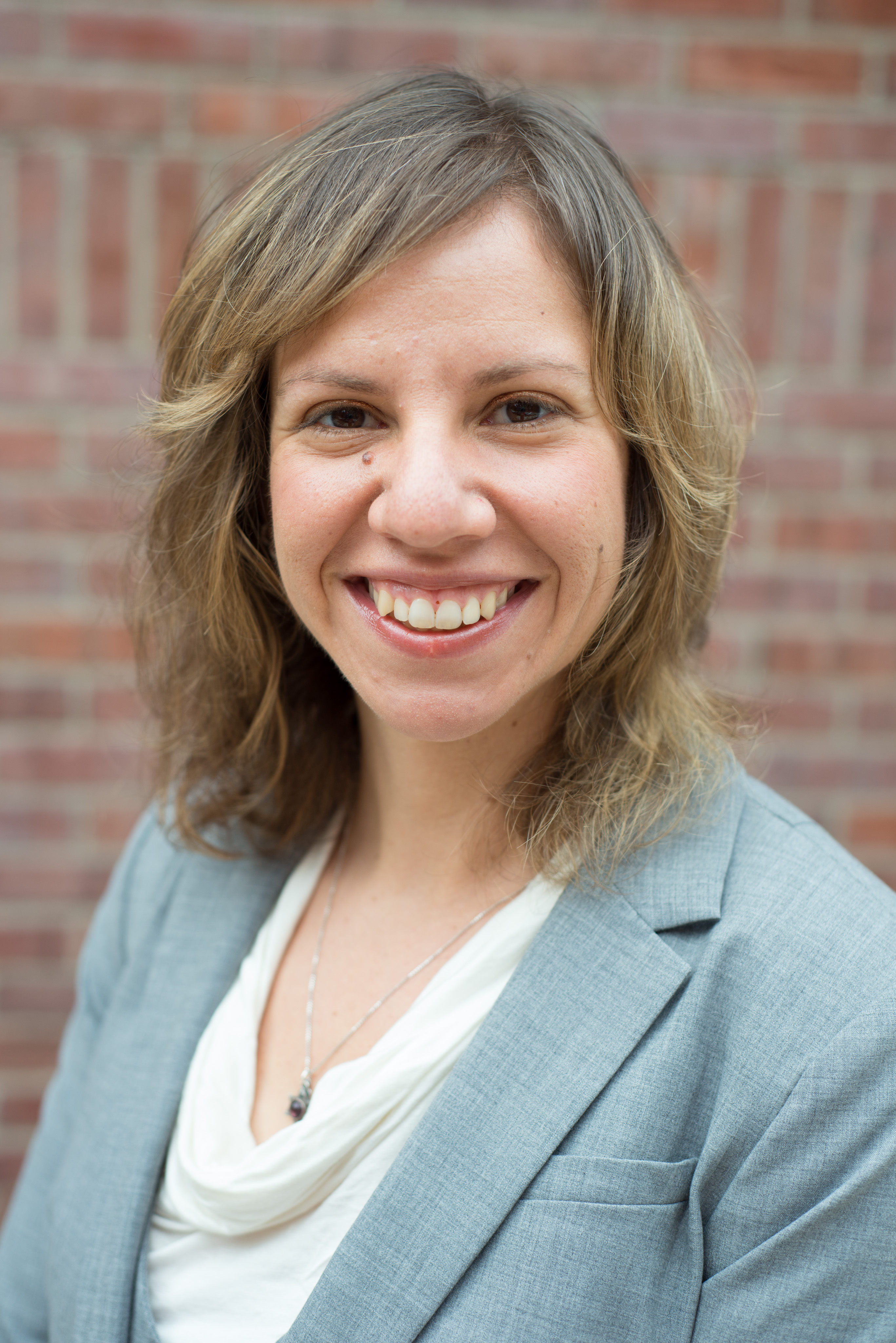 Rabbi Molly G. Kane is the associate rabbi-educator at Brooklyn Heights Synagogue in Brooklyn, NY, and a stand-up comedian. She holds a B.A. from Brandeis University, an M.A. in nonprofit management from The New School and was ordained by Hebrew Union College-Jewish Institute of Religion.