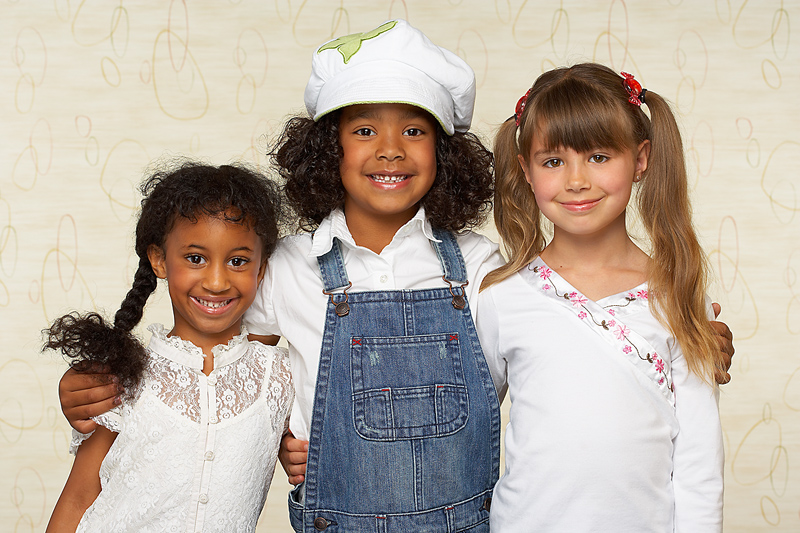 In our diverse and multicultural society, effective interreligious relationships are vital so that diverse faith groups may live together in harmony and work cooperatively. The Torah supports interfaith partnerships by teaching us to accept others without prejudice or bias: "You shall not hate your kinsfolk in your heart. Reprove your kinsman, but incur no guilt because of him. You shall not take vengeance or bear a grudge against your countrymen. Love your fellow as yourself." (Leviticus 19:17-18)

Judaism also teaches the importance of working with others in the community to achieve social justice: "In a city where there are both Jews and Gentiles, the collectors of alms collect from both Jews and Gentiles; they feed the poor of both, visit the sick of both; bury both and restore the lost goods of both, for the sake of peace" (Yerushalmi Talmud, Tractate Demai). To this end, the organized Reform Jewish community has been deeply involved with our counterparts within the Protestant and Catholic communities on a number of pressing issues, including the civil rights movement, the preservation of religious freedom, the protection of civil liberties, and the struggle to gain economic justice and equality for minorities and women.

Considerable resources have also been devoted to the creation of programs and educational materials to help community leaders reach out to other religious groups in order to eliminate the misunderstandings and prejudices of the past.

During the last half-century, we have witnessed extraordinary progress in Catholic-Jewish relations. When Pope John XXIII convened Vatican II, he instituted a process intended to overcome the anti-Semitic teachings that were deeply rooted in Catholic sacred literature. This process led to the publication in 1965 of Nostra Aetate, which removed the office teaching that Jews are rejected by God and responsible for the murder of Jesus. This document was the first step in a much broader process of reconciliation that would eventually lead to purging anti-Jewish elements from the church's liturgy and to repudiating doctrines that had long promoted contempt among Catholics for Jews and Judaism.

Interconnected since the time of Abraham, Jews, and Muslims share much in common: ancient monotheistic faiths, cultural similarities and, as minority religions in North America, experiences with assimilation and discrimination. Unfortunately, despite these commonalities, there also exists profound ignorance between Jews and Muslims. On the whole, Jews are not well educated about Islam, and Muslims are not well educated about Judaism. Efforts to increase community cooperation exist, but most important are the thousands of individual relationships we can all form with those around us of different backgrounds.

Intensive moral and social issues have led to a renaissance of interreligious communication and cooperation. A number of factors lift the interreligious
dimension of social action work to a higher level of urgency: the emergence of the so-called "Religious Right," extremist attacks on the Constitution and values of democratic and interreligious equality, the profound suffering engendered by economic problems, growing concern for peace within the religious community, such as those regarding the morality of the nuclear arms race. Increasingly, interreligious coalitions of concern are working together to address pressing issues such as growing poverty, unemployment, abortion rights, the right of review of the courts, scientific creationism, prayer in the schools, and adult education programs in human sexuality. Social service projects such as hospice programs, food pantries, health services, and housing the homeless also require interreligious cooperation, and many communities find that conflict situations can be resolved when various religious groups act together toward a common goal.

The Jewish people have survived for more than 3,000 years with a strong commitment to our own traditions, and strong faith in a God who cares for all peoples and all faiths. Reform Jews remain committed to dialogue with our non-Jewish brothers and sisters and continue to work closely with all those who share our devotion to interfaith cooperation.