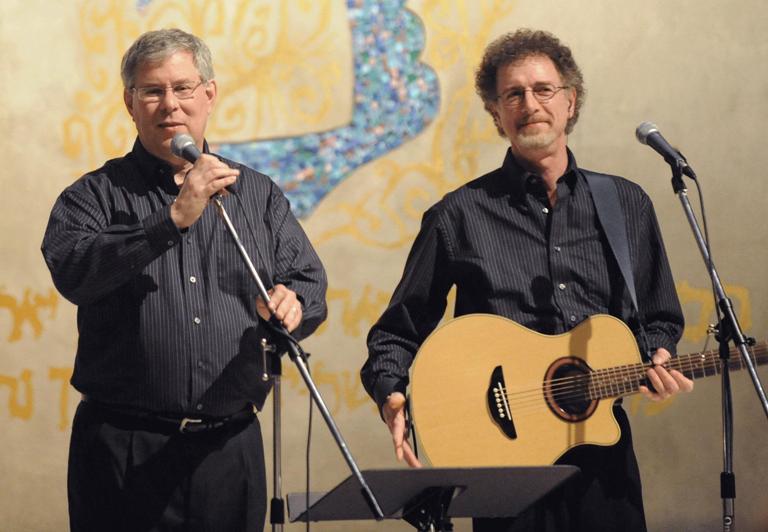 Beginning in the early 1970s, Klepper and Freelander, then song leaders in the Reform youth movement, composed some of the first contemporary Jewish-American song "hits," infused with the musical spirit of their generation. Their style blended Bob Dylan, Pete Seeger, Simon and Garfunkel, Motown and other new sounds with the fervor of Israeli and Chassidic song and the melodic and harmonic sophistication of the Beatles. Combine that with a deep commitment to spirituality and renewing the worship experience, and you have a potent mix of music that moved thousands to sing and pray. Kol B'seder helped define a spiritual search for a generation of Jews, launching a new era in Jewish-American music. They wrote and performed songs that are now standards in synagogues around the world.