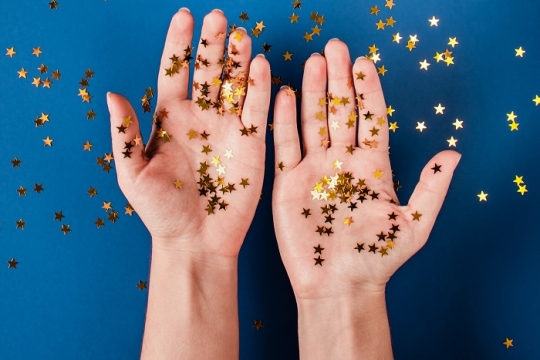 The story of Joseph is familiar to many who have never opened the Tanach.Tanachתנ"ךAcronym for the Hebrew Bible, constructed from the first letters of its three sections: Torah, Neviim, and Ketuvim. It has been written and rewritten; set to music and presented on screens. However, a very moving scene found in this week’s Torah portion, Parashat Vayigash

As we begin Parashat Vayigash, Joseph is seated as second in line to the pharaoh in Egypt. His brothers had come down to Egypt seeking food as there was a famine in the land of Canaan. Joseph concealed his identity from his brothers, and in last week’s portion, Mikeitz, he framed them for stealing and held his brother Simeon for ransom until they return with Benjamin.

Joseph, then viceroy of Egypt, decides to hold Benjamin to pressure his brothers to bring their father Jacob to Egypt. His true identity is still hidden from his brothers. But Judah steps forward to intervene (Gen. 44:1-14). As Vayigash opens, in an impassioned plea, Judah offers himself in place of Benjamin (Gen. 44:18-34). Where does Judah, who once lacked strength to protect Joseph, finally find the courage?

In Vayigash, Joseph now a powerful man in Egypt conceals his identity from the brothers who had sold him into slavery years ago. In so doing, he allows them to confront their past mistakes.

As Parashat Vayigash begins, Joseph still has not revealed his identity to his brothers. With Joseph having framed his younger brother Benjamin for stealing his divining goblet, and consequently declaring that as punishment, Benjamin will be enslaved in Egypt, his brother, Judah, now beseeches Joseph to enslave him instead (Genesis 44:33). His plea comes after Judah reminds Joseph that he has an elderly father and describes in detail, why Benjamin did not initially go down to Egypt with the brothers and why, should he not return to Canaan, their father literally would die (Genesis 44:31).