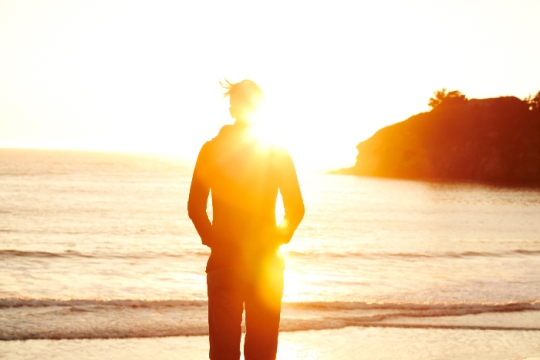 In the second century, Rabbi Shimon bar Yohai and Rabbi Eliezer, son of Rabbi Yosei, traveled from the Galilee to Rome to plead for the repeal of a royal edict forbidding Shabbat, circumcision, and the laws of ritual purity. While

According to modern academic scholarship of the Bible – the critical approach embraced by progressive Judaism in its centers of higher learning – the Torah is made up of separate literary strands, written in different times and places, and holding different ideologies about ancient Jewish life. In this week’s parashah, T’tzaveh, we see the P-strand, which stands for Priestly code and was likely composed by the priests’ heirs to Temple authority during the Babylonian exile after the defeat of the Judean kingdom in 586 B.C.E. Understood this way, we, as the biblical readers of today, might appreciate P’s representation of priest and Temple as a mythic argument for how the exiles can see through and beyond the upheaval and uprooting of their time.

We hold our leaders in government, sports, entertainment, and religion to high standards both in performing their duties and in exhibiting good behavior. But is it right for us to scrutinize their behavior outside their realms of responsibility? Parashat T’tzaveh says, “yes.”

We find the initial reference to the ner tamid in this week’s Torah portion, Parashat T’tzaveh. The parashah opens with the instructions for creating and maintaining the ner tamid. “You shall further instruct the Israelites to bring you clear oil of beaten olives for lighting, for kindling lamps regularly. Aaron and his sons shall set them up in the Tent of Meeting, outside the curtain which is over [the Ark of the Pact], [to burn] from evening to morning before the Eternal. It shall be a due from the Israelites for all time, throughout the ages” (Exodus 27:20-21).

In this week’s parasha, Moses takes a census of the people. Then Moses goes up to the mountain to get the tablets. While he’s gone, the people and Aaron build a golden calf. God wants to destroy the people, but Moses tells God not to do so. But Moses sees the calf and gets so angry that he destroys the tablets. Listen to find out what happens next!