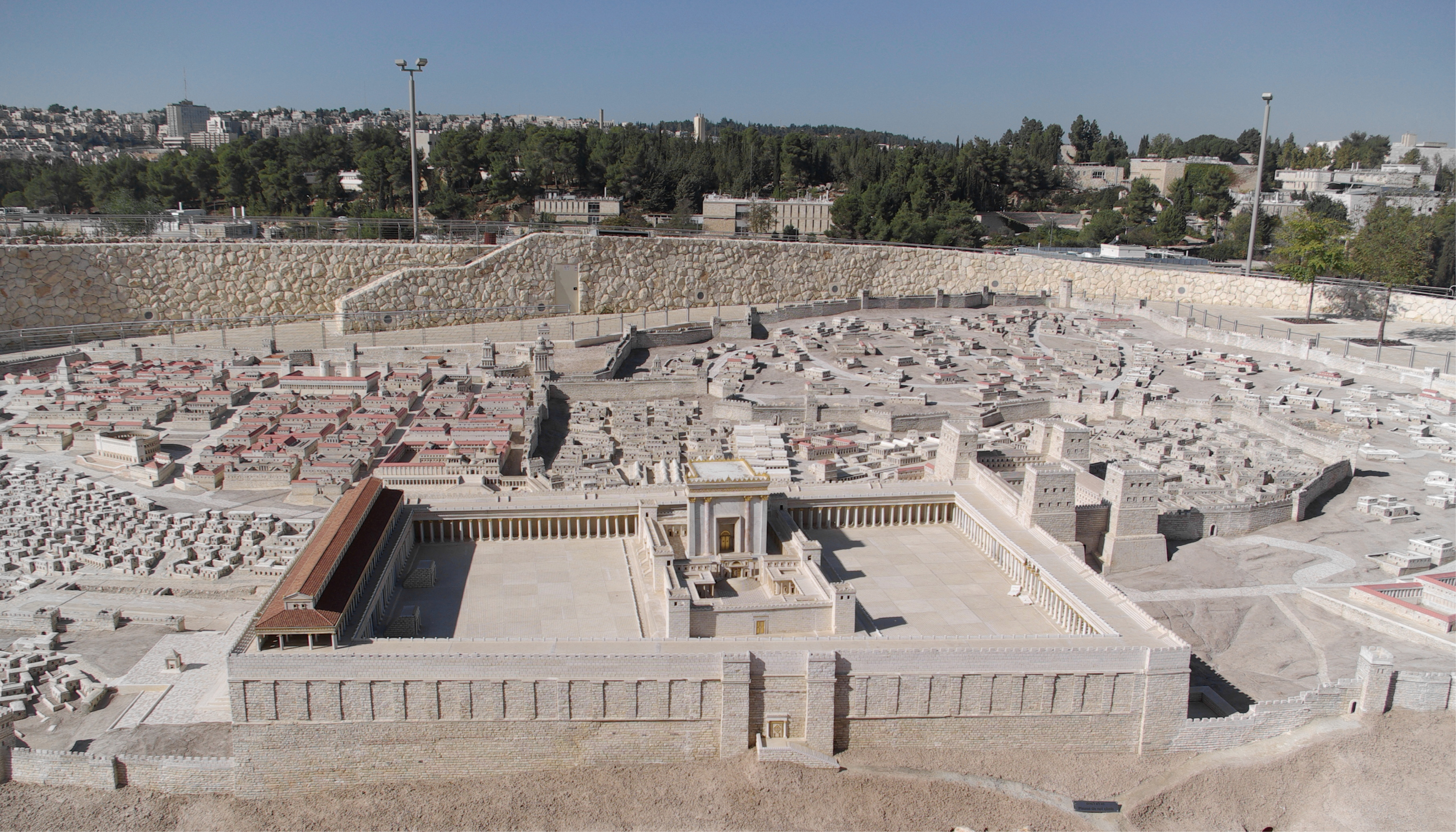 With sites like the Western Wall and the Old City, it can often feel like Jerusalem itself is a museum campus. While you're busy exploring the beautiful and historic sites the city has to offer, don't forget to check out the fantastic museums that reside there as well.

The Israel Museum is the largest cultural institution in Israel and is among the top-rated art and archeology museums in the world. Highlights include the Dead Sea Scrolls, a scale model of the Second Temple, and the Billy Rose Art Garden, considered one of the finest sculpture gardens of the 20th century.

Yad Vashem is the Jewish people's living memorial to the Holocaust. In addition to providing a history of the Holocaust, the museum houses the largest collection of Holocaust art in the world.

The Tower of David Museum presents the story of Jerusalem, and is housed in the medieval citadel known as the Tower of David. In addition to its detailed focus on the major events of Jerusalem's history, the museum stages temporary exhibitions and hosts a weekly sound and light show.

The Bloomfield Science Museum is an informal cultural and educational museum on the subjects of science and technology. Exhibits include Innovation, Inc., Waterworks, Amusement Park, and more. Many of the exhibits are interactive and great for families.

The Rockefeller Archaeology Museum, an off-site wing of The Israel Museum, houses antiquities and archaeological artifacts unearthed during the time of the British Mandate. Artifacts are arranged in chronological order, from prehistoric times to the Ottoman Period (1517-1917).

The Bible Lands Museum offers insight into the way our ancestors lived from the dawn of civilization until the early Christian era.

The Old Yishuv Museum is located in a 500-year old house in the Jewish Quarter and gives visitors a taste of daily life for Jerusalemites from the Ottoman period until 1948.

The Museum on the Seam is a socio-political contemporary art museum located in Jerusalem on the old 1967 line between East and West Jerusalem . The Museum in its unique way, presents art as a language with no boundaries in order to raise controversial social issues for public discussion. At the center of the changing exhibitions in the Museum stand the national, ethnic and economic seam lines in their local and universal contexts.

The Islamic Art Museum houses one of the world's foremost collections of art representing various periods of Muslim rule, along with antique watches and clocks. 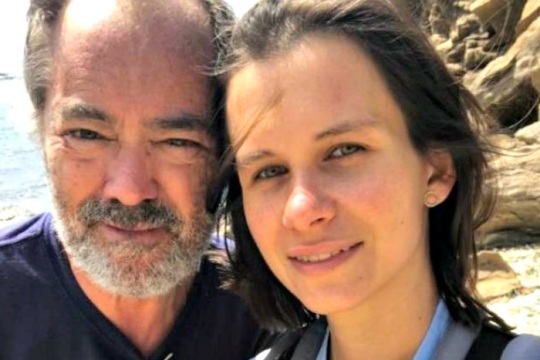 An Israeli man and his wife, stuck abroad in the pandemic, noticed their daughter was showing signs of a neurological disorder, so they decided to return home as soon as possible. But coming home wasn’t so easy.
Secular Holidays
Image 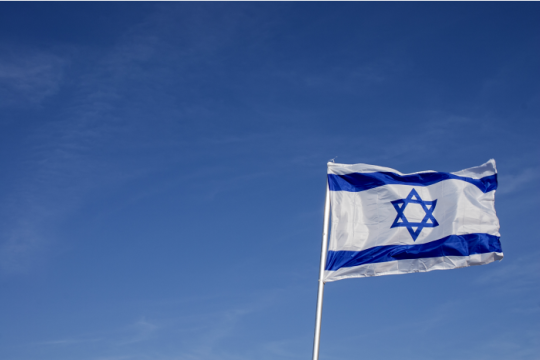