Stories We Tell: The Hamantaschen Souls

Many of us know how it feels to be resistant to something, even when we know deep down that we are called to follow through with it. This week, Rabbi Phyllis Sommer of Am Shalom in Glencoe, IL tells the story of a town’s batch of hamantaschen who just refuse to be baked, and the rabbi who shows them just how important they are.

[URJ Intro] Welcome back to Stories We Tell, a podcast presented by ReformJudaism.org. Judaism has always had a deep and rich tradition of storytelling, passing our stories down from one generation to the next. And each week, we do that by sharing a new story with you. This week, Rabbi Phyllis Sommer, the director of congregational learning at Am Shalom in Glencoe, Illinois, is going to share the story of "The Hamantaschen Souls."

It was so wonderful to walk through town during the days before the holiday. From every house came the wonderful smell of freshly baked cakes. Everyone would gather around to taste them. Mm, amazing. Year after year, hamantaschen were baked, they were shared, and, of course, they were eaten.

But one year, the hamantaschen just wouldn't bake. No matter how diligently they were watched, no matter how carefully the ingredients were measured, how special the flour, every hamantaschen that was put into the oven came out too raw or too burned. At first, it just didn't seem like that big of a deal. But after they kept trying and trying and still there were no hamantaschen, people started to get worried.

What was Purim without hamantaschen? You might as well have no Purim at all. The whole story of Haman and Mordecai and Esther was somehow twice as good with hamantaschen. What were they going to do?

Of course, the only thing they could think of to do was to ask the rabbi. The people of the town came to the rabbi's house. And, of course, she was also trying to bake her hamantaschen. Her last batch had come out to burned even to tell that they had three corners. When she found out that everyone was having the same problems, she realized, oh, this was bigger than just the temperature in her own oven.

She sent everyone away, and she told them that she had an idea. She told everyone to watch for her signal to start baking again. She went into her kitchen and sat down with her head in her hands. You could tell that she was making a big effort. She was focusing. She was putting all her mental abilities into reaching Gemel Cronos, the king of the hamantaschen souls.

Well, said the king, three weeks ago, the souls of all the hamantaschen that were about to be baked, they came to me with a complaint. They are sick and tired of being forced to put themselves into a lump of dough that's named after such a terrible enemy of the Jews as Haman. From now on, when Purim comes, those poor souls of hamantaschen, they want to stay home. Their claims seemed awfully convincing to me. So I had to agree no hamantaschen can be baked. The souls just won't come.

The rabbi looked at Gemel Cronos and said, bring all of the hamantaschen souls to me. The souls came quickly to the rabbi's kitchen. My friends, said their rabbi to the souls, I hear you. I hear your complaint. And I agree that you enter into a cookie named for a very bad guy.

But-- and the rabbi paused for great effect-- are you sure that you want to add to the sadness? Do you want to take away the pleasure that each family takes from the delicious hamantaschen, from the joy that is the celebration of Purim? Do you want to be responsible for taking away Purim delight?

As she spoke, the souls realized what they were doing, and they were a little bit ashamed. And they burst into tears. Of course, of course, they said. We want to bring joy to everyone. We never thought about it quite that way. We're here for you. We're ready to work.

Oh, thank you, hamantaschen souls, said the rabbi. Now, stop crying quickly because too much salt could ruin a good hamantaschen. You will bring such happiness to our people.

The rabbi stepped out onto her porch and waved her arms in the air, a signal for everyone to go ahead and bake their hamantaschen. And they did. And the hamantaschen baked right up. And a joyful Purim was had by all. And never before had the hamantaschen tasted so good.

[URJ Outro] After hearing the story "The Hamantaschen Souls," has there ever been a time when you resisted something until you found out that maybe there was a deeper reason why you should be a part? If so, we'd love to hear about it on social media. You can find us at Facebook.com/ReformJudaism. And on Twitter, our handle is @ReformJudaism.

And thanks for listening to Stories We Tell. If you enjoyed this week's story, please subscribe and rate and review us on Apple Podcasts, Google Play, Stitcher, or wherever you get your podcasts. You can always find new episodes every Thursday on ReformJudaism.org. And don't forget to visit ReformJudaism.org to learn a little bit more about Jewish rituals or culture or holidays and more. Stories We Tell is a project of the Union for Reform Judaism, a leading voice in the discussion of modern Jewish life. And until next week, l'hitroat. 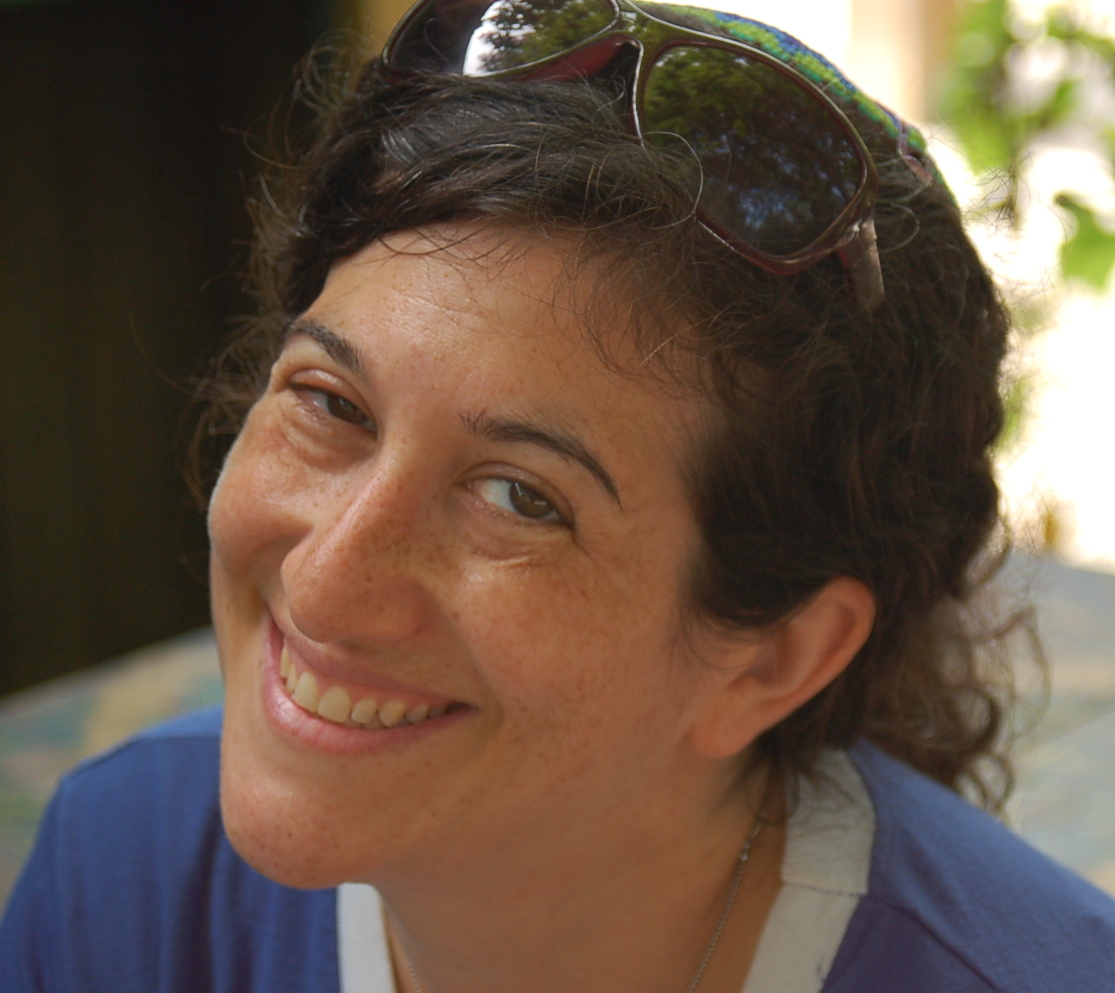