Promoting a Shared Society in Israel: Jews and Arabs Working Together 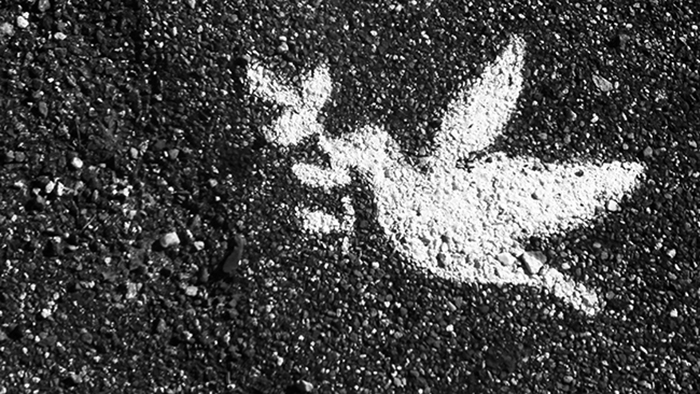 On the fifth of the Hebrew month of Iyar, 5708 (May 14, 1948), the leaders of the newly established State of Israel signed a Declaration of Independence. In it, among other things, they stated:

We appeal… to the Arab inhabitants of the State of Israel to preserve peace and participate in the up-building of the State on the basis of full and equal citizenship and due representation in all its provisional and permanent institutions.

Almost 70 years later, the State of Israel still struggles to balance its Jewish and democratic character – to remain committed to its Jewish values while at the same time remembering that those values obligate it to treat those who are not Jewish as equals.

Guided by the vision of the Prophets of Israel, Israel’s Reform Jewish community, led by the Israel Movement for Reform and Progressive Judaism (IMPJ), has committed itself to promoting a shared society in Israel, one based on mutual accountability and respect; understanding that both peoples, Arabs and Jews, have been destined to live here; and the belief that all of us were created b’tzelem Elohim, in the image of God.

In an effort to advance this vision, five years ago the IMPJ established the Meeting Neighbors project, bringing together Jewish families from Reform congregations across the country and Arab families from nearby towns and cities for long-term, interpersonal meetings designed to break barriers and form meaningful relationships. The project began with a partnership between members of Kehillat YOZMA in the city of Modi’in, located half-way between Jerusalem and Tel-Aviv and families from the Arab city of Jaljulia, located in central Israel. It has since grown to include 10 Jewish and Arab cities and towns all around Israel, including Megiddo, Beit HaShita, Zalafeh, Sachnin, Tivon, Mukebleh, and others.

At the same time, more and more Reform congregations have taken on independent projects to promote a shared society, such as a women’s group from Kehillat Birkat Shalom in Kibbutz Gezer with Arab women from Ramleh and members of Kehillat Sha’ar HaNegev with residents from the Bedouin city of Rahat.

As tides of intolerance continue to grow, these projects serve as a ray of light for those participating in them from both sides, as well as their families, friends, and communities, who are inspired by the local change these individuals and families are insisting to create, despite the harsh reality around them. When an Arab cab driver finds himself telling a Jewish passenger what the Reform stream of Judaism really is, as was the case at the first Meeting Neighbors group, then truly, change has begun.

Torah teaches us v’ahavtem et ha’ger, “and you shall love the stranger,” with no fewer than 36 mentions in the Bible. The State of Israel is still working on fulfilling the vision of its Prophets and of its founders. Remembering this commandment is the first step in our Journey to reach the Promised Land of co-existence, understanding, and a truly shared society. 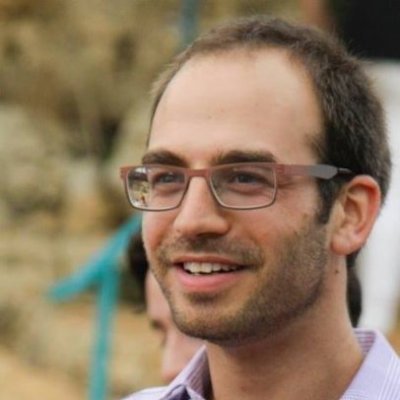 Yonatan Melamed is the development and overseas relations associate at the Israel Movement for Reform and Progressive Judaism.