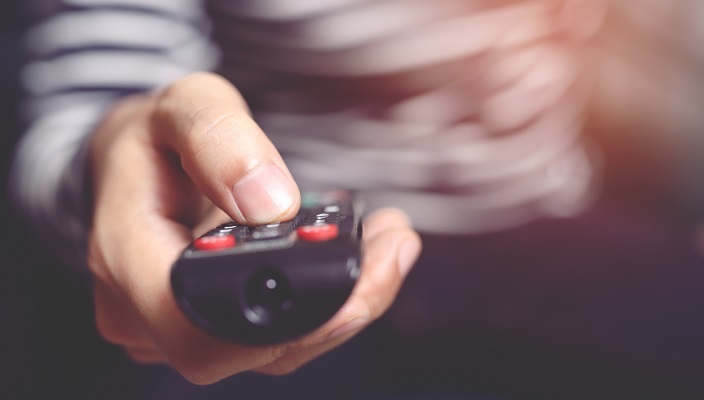 Looking for your new favorite TV show to binge (or, you know, to watch at an appropriate pace)? Today’s streaming services offers endless shows to choose from, many of them with Jewish themes.

Looking for a great Jewish movie to watch right now? Check out "10 Movies Showcasing the Best of American Jewish Life." For more Jewish content, subscribe to the Ten Minutes of Torah series.