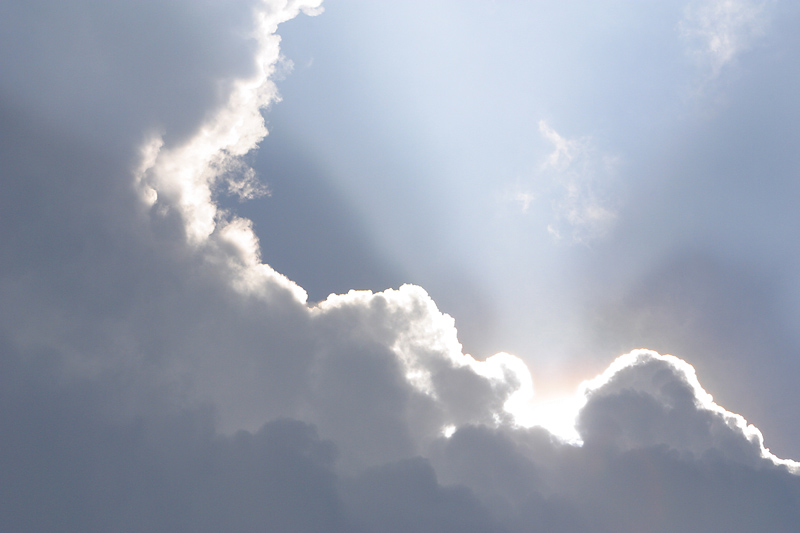 One cannot overestimate the importance Sh'ma Yisrael has in Jewish heritage throughout the generations. In many cases, these were the only "Jewish words" that Jews, who lived in remote places and who heard them from their ancestors, knew. The "marranos" in Spain and Portugal passed them on from parent to child, sometimes without knowing, their actual meaning but with profound understanding of their value. Many Jews, beginning with Rabbi Akivah and up to the victims of the Holocaust recited the Sh'ma with their last breath.

The centrality and profound importance of the six words that comprise Sh'ma Yisrael could not be encapsulated in a short essay such as this (or in any form, to be honest). I will confine myself to one story, one that is documented in more than one version, and has to do with the special place that the Sh'ma had in the minds of young children. After the Holocaust, Rabbi Eliezer Silver of Cincinnati went to Europe to look for Jewish survivors and especially for children who were hidden in monasteries during the war. The story tells that he entered a certain monastery in Krakow, where he heard that there were many Jewish children and asked the priest in charge if he could see the children for a couple of minutes before they went to bed. Standing in the large dormitory, he recited loudly but tenderly the words of Sh'ma Yisrael, the room was immediately filled with children's cries and excitement. Rabbi Silver looked at the Priest and they both understood the meaning of this encounter. The children had recited these words every night with their mothers, who were no longer alive, before their world turned dark, and they were indelibly engraved in their hearts. And these words were the gate through which they returned to their people.

The Sh'ma verse and the response to it (barukh shem kvod malkhuto l'olam va'ed) are encased within two readings of love, as if they were a sacred sandwich of love - Birkat Ahava (the blessing of love) just before, and the rabbis teach us that one should not interrupt between the blessing and Sh'ma Yisrael, not even for saying "Amen" after the blessing, and V'ahavta (you shall love), the first portion of the Sh'ma - verses from Deuteronomy - just after it.

The Ahava Blessing is a heartfelt thanksgiving for the abundant love God has for us. Note that in the morning we recite "Ahava rabba" (with abundant love) and in the evening "Ahavat olam" (with eternal love), both contain similar content. After the verse of Sh'ma Yisrael we continue with the command to ourselves to love Adonai our God, with all our heart, with all our soul and with all our might. In between these two declarations of love that stand as powerful gourds, we find the words of the Sh'ma.

The words of V'ahavta contain the order to love God (and some may ask how can you force someone to love), but the demand is made, as it were, only after it guaranties God loves us and after mentioning the precious gifts that the Divine has given us - in the morning we mention God's "gracing us with surpassing compassion" and in the evening we are more specific thanking God for the "Torah and Mitzvot, laws and precepts" given to us.

The Sh'ma verse is a meeting point, an intersection, if you will, between God's love for us and our commitment to love God in return. Reciting it with our eyes closed we address not only our own soul but also our fellow Jews and remind ourselves that although our world seems dispersed and disintegrated, there is one unity behind it - "Adonai ehad", and it is our duty to find this harmony in a broken and suffering world. Maybe the children in the Krakow monastery had a sense of it (probably without being able to explain it) on the night that Rabbi Silver gathered them before going to sleep. 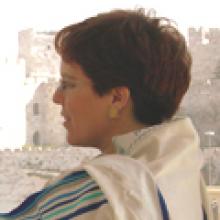 Rabbi Dalia Marx, Ph.D.,  is an associate professor of liturgy and midrash at the Jerusalem campus of Hebrew Union College-Jewish Institute of Religion, and teaches in various academic institutions in Israel and Europe. Marx, a 10th-generation Jerusalemite, earned a doctorate at the Hebrew University and was ordined by HUC-JIR. She is involved in various research projects and is active in promoting liberal Judaism in Israel. Marx has authored several books, and also writes for academic and popular journals and publications. She lives in Jerusalem with her husband Rabbi Roly Zylbersztein, Ph.D., and their three children.