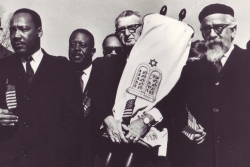 I joined America’s Journey for Justice in North Carolina during the week of Nitzavim, a portion that will be read again on the morning of Yom Kippur. It describes for us that moment when our ancestors stood at Sinai to enter into covenant with God. 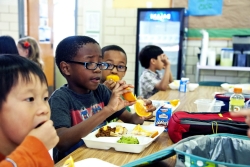 For many Jews, the Yom Kippur fast is one of the hardest and most meaningful Jewish acts they will perform during the year.

The Death in Custody Reporting Act of 2013 (H.R. 1447) is crucial legislation that will provide much-needed transparency in the criminal justice system. The law would require and facilitate the collection of information regarding the deaths of prisoners in custody, alleviating the environment of suspicion, concern and mistrust that exists today in many racial and ethnic minority communities from coast to coast. In December, 2013, the U.S. House of Representatives unanimously passed the Death in Custody Reporting Act.  The Senate must now introduce and pass a companion to H.R. 1447 before adjourning for the year so that the President can sign it into law.

Urge your Senators to introduce and pass this important legislation. Take action now! 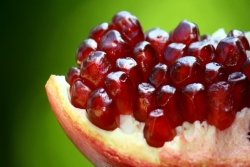 Each day in this country, we are faced with harrowing truths about how our criminal justice system operates.