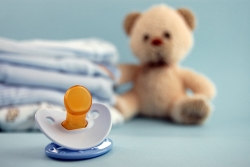 Answered by
Rabbi Julie Zupan
Do you have some talking points we can use with our friends to help them understand our choice as parents?
Image 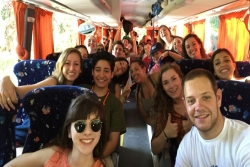 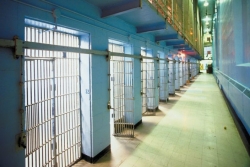 I believe that prolonged solitary confinement is a violation both of the Eighth Amendment, prohibiting cruel and unusual punishment, and a violation of religious ethics, which maintain that every human being is made in the image of God and thus entitled to be treated with dignity. 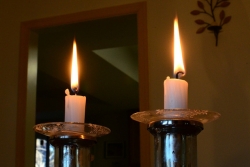 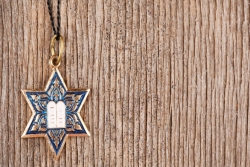 Next week at this time, I’ll be stepping into the mikveh, the Jewish ritual bath. It’s been a yearlong journey that will lead me to that holy space, one I’ll enter as a former Catholic/not-quite-Jew and exit as a Jewish woman – no longer an outsider. 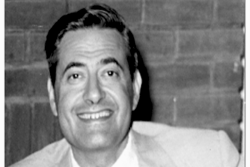 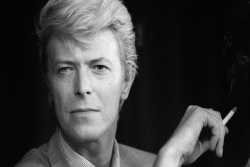 You're sure to get chills when you watch Naturally 7 and The Maccabeats come together on "Shed a Little Light," filmed at the Lincoln Monument and the MLK Memorial in Washington, D.C. 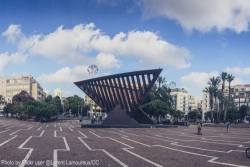 The publication of Dan Ephron’s Killing a King: The Assassination of Yitzhak Rabin and the Remaking of Israel is timely, coinciding with both the 20th anniversary of Rabin’s assassina 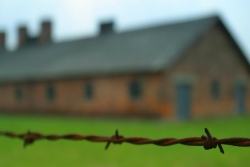 A new exhibit helps Lithuanians explore questions of vital importance: What do we expect of ordinary people in extraordinary times? What would I have done? And what will I do? As they ponder these questions, Lithuania’s young people will have the opportunity to become a new generation of rescuers – rescuers of their nation’s memory, rescuers of moral conscience.