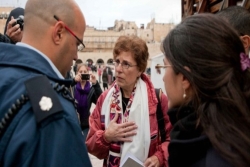 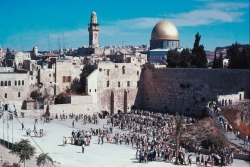 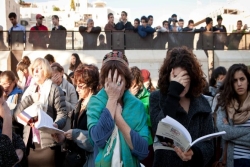 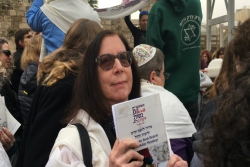 Despite the imperative to be joyous during the Hebrew month of Adar, I cried recently at the Western Wall during Rosh Chodesh services marking the new month.