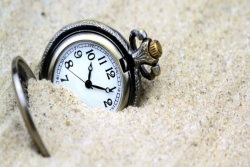 Is this happening because the future is now so uncertain? Am I more aware that every day might be my last? Such questions give us pause and make us take serious stock of our lives. 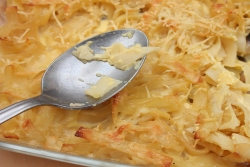 Lokshen Kugel means "noodle pudding" in Yiddish. It originated in eastern Europe where the Jewish community spoke that language. This item falls into the category of "grandma's dishes." 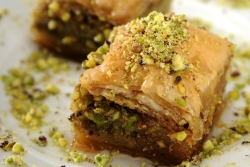 This sweet pastry is sold in both Jewish and Arab markets, and comes in a multitude of varieties.
Image 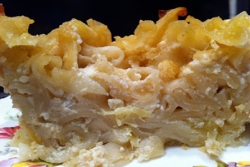 My mother's lokshen kugel is probably the best thing she made for us every year on Rosh HaShanah and Yom Kippur. It took some trial and error to successfully make it vegan, but here it is! This recipe makes a big, casserole-dish-sized kugel. 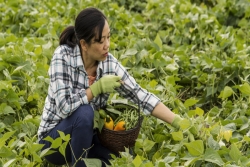 It was summer 2014, and Israel was at war. Tourists were sparse and so were volunteers. I was in a field outside Rehovot, picking daloriyot (butternut squash) alongside a dozen other visitors. And I was thinking of Ruth the Moabite.

In the Book of Ruth, which is read on Shavuot, Ruth and Naomi return to Bethlehem from their tragic sojourn in Moab, and Ruth goes to the fields to collect grain for herself and her mother-in-law. Leviticus (19:9-10 and 23:22) and Deuteronomy (24:19) state that the gleanings of the field belong to people who are poor, immigrants, orphans, or widows – and Ruth belongs to at least three of these categories. As a Moabite woman, whose husband died and who has arrived empty-handed in Bethlehem, Ruth is among the most vulnerable people in the land. 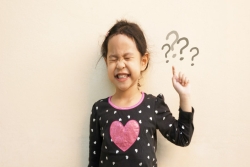 My little guy and his siblings, like so many children, are full of questions about God. All day, every day, their inquiring minds want to know: Where is God? Why is God? Who is God? And the most oft-heard question of all: Is God a boy or a girl? Or neither? Or both? 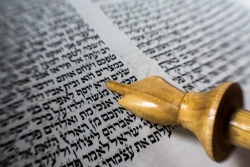 On a recent Friday night during services, after the ark doors were closed following Aleinu, my two-year-old daughter burst out screaming and had to be carried from the room. When I asked my wife later what had happened, she explained that Nava had wanted the Torah to come out, but it had not. My daughter loves Torah – in that absolute and forceful toddler love kind of way.

Given to us in that fateful moment at Sinai, Torah is our blueprint for sacred living – in relationship with God, the Jewish people, and all humankind. At Shavuot, we celebrate this gift by studying late into the night, eating sweets and dairy foods to symbolize the sweetness and lifeblood that Torah is for us, and making our own offerings to God: committing our children to the study of Torah and the embrace of Jewish tradition via confirmation. 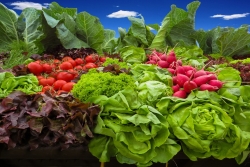 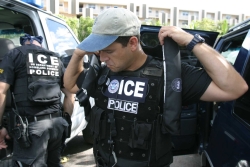 In early January 2016, Immigration and Customs Enforcement (ICE) initiated a series of operations to round-up and deport undocumented mothers and children from Central America. 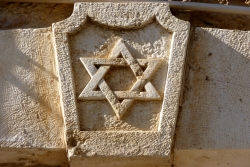 In just a couple of days, we will celebrate Shavuot, the holiday that marks our receiving of the Torah on Mount Sinai.