"15th of Shevat;" New Year of the Trees; Jewish Arbor Day, which is a minor festival. 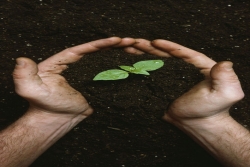 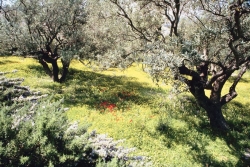 Although the celebration of Tu BiShvat has a long and varied history, the theme most commonly ascribed to the holiday today is the environment.