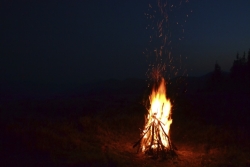 By
Howard and Lauren Lev

May 26th will mark the Jewish festival of Lag BaOmer which – like, Shavuot and Hanukkah – is not mentioned in the Torah. 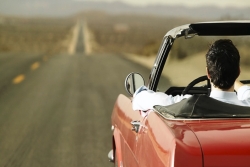 We find ourselves in the midst of the Omer, when we count off the days, and weeks, in between Passover and Shavuot. Last week, we celebrated the 33rd day of the Omer: Lag BaOmer. The journey begins with our liberation from Egypt. It concludes with the giving of the Torah on Mount Sinai. 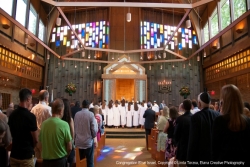 Today's North American Reform synagogues have increasingly begun to rethink and attempt to reinvigorate the contemporary practice of bar and bat mitzvah, a practice that may transform Reform Judaism in general. In many ways, these conversations are reminiscent of the emergence of confirmation at the beginning of the 19th century, a significant part of a broad effort to re-envision Judaism's well known adolescent rites-de-passage in communities throughout central Europe. In time, confirmation, largely became associated with Reform Judaism. 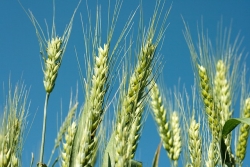 The period between Passover and Shavuot is called the “Counting of the Omer” (Sefirat Ha'omer).