Displaying 1 - 10 of 558
What is the Reform position on clergy officiating at the wedding of a Jew to a person brought up in a different faith?
Image 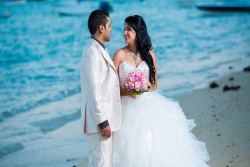 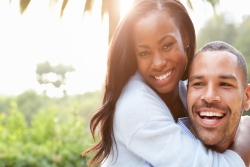 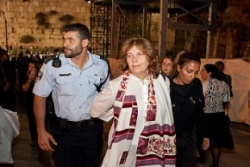 On Thursday, June 21, an interfaith delegation of 40 religious leaders representing the Jewish, Catholic, Protestant and Muslim traditions, including the Reverend Al Sharpton; Rabbi Jonah Dov Pesner, Director of the Religious Action Center of Reform Judaism; Monsignor Kevin Sullivan, Executive Director of Catholic Charities of the Archdiocese of New York; and Imam Johari Abdul-Malik will visit the U.S. Customs and Border Protection’s Centralized Processing Center and hold a press conference outside to demand that the Trump administration immediately end the zero tolerance policy and stop separating families at our nation’s borders. 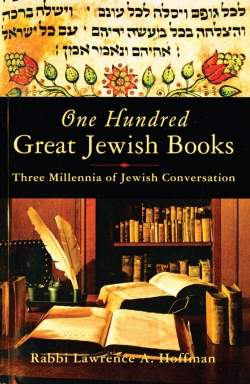 By
Lawrence A. Hoffman 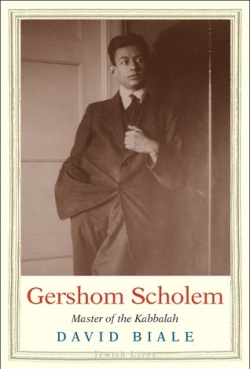 Review by
Rabbi A. James Rudin
By
David Biale

Professor Gershom Scholem (1897-1982) of the Hebrew University – arguably the greatest Jewish scholar of the 20th century – considered himself an archeologist. No, not the kind of person who digs into the history-laden soil of Israel, but rather one who delves into the Jewish religious tradition that Scholem described as “a field strewn with ruins." 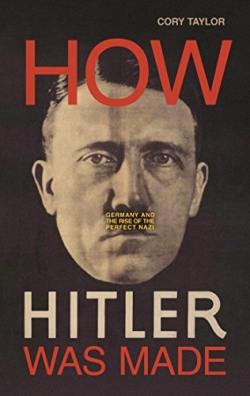 Review by
Rabbi A. James Rudin
By
Cory Taylor

Does the world need yet another book about Adolf Hitler?