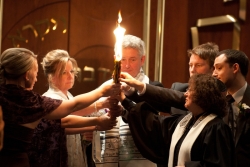 Throughout history, the Jewish people have remained firmly rooted in Jewish tradition, but since its earliest days, Reform Judaism has asserted that a Judaism frozen in time cannot coexist effectively with those who live in modern times. Reform Judaism affirms the central tenets of Judaism — God, Torah, and Israel — while acknowledging the diversity of Reform Jewish beliefs and practices.
Learn the basic facts about becoming a Jew by Choice, and how to take the first step.
Image 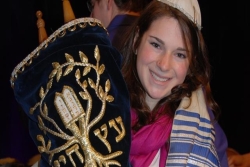 Learn more about bar/bat mitzvah ceremonies, confirmation, and other Jewish education topics.
Israel is one of the world's most popular travel destinations. Learn about experiential programs and all that Israel has to offer.
Learn about different experiences of Jewish life around the world, including culture, cuisine, and more.