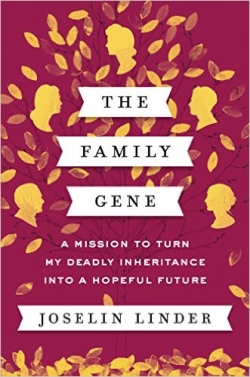 As scientists learn more about disease-causing mutations in the Ashkenazi Jewish gene pool, it becomes increasingly urgent for couples in this demographic to undergo genetic testing before having children. 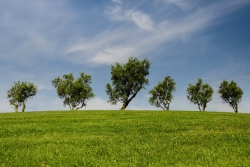 Everyone loves to participate in a Pesach seder. But did you know that there is an opportunity to celebrate a different seder about two months earlier? 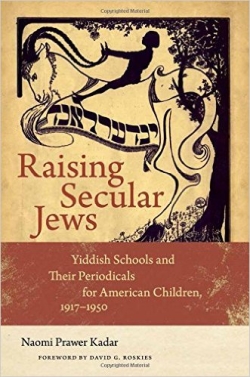 More than two million Jews from Eastern Europe arrived in the United States between 1880 and 1924, the majority of them secular. 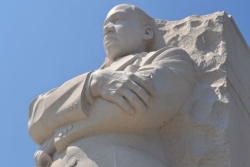 How can we pursue acts of justice that help fulfill our vision of a world in which every person experiences wholeness, justice, and compassion? 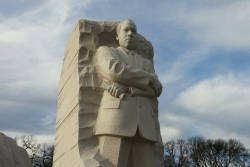 Shabbat Tzedek, observed annually the weekend before Dr. Martin Luther King, Jr. Day, is an opportunity for congregations and members to celebrate the achievements of movements for racial justice, and to look toward the challenges ahead. 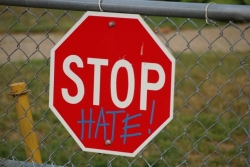 In the weeks immediately following the most recent election, a startling jump in anti-Semitic incidents swept across the country. 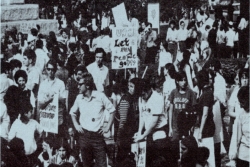 In the early 1980s, I was a camper in the UAHC (now URJ) Camp Swig Hevrah unit. In addition to the usual fun camp activities, this particular unit at camp focused on social justice. Our theme that summer was Soviet Jewry, and during our three weeks we learned the ins and outs of the issues, heard stories about Soviet Jews, and explored what we could do to make a difference. During the last few days of the session, we traveled to San Francisco to march in solidarity with Soviet Jews, equipped with “Save Soviet Jewry” banners and t-shirts, ready to perform, sing, and make our voices heard. 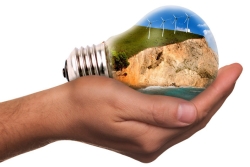 There are a multitude of options to get your community involved in climate change and environmentalism. Here are just three ways to get started: 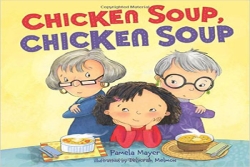 Sophie enjoys special time spent with each of her grandmothers, and eating their delicious chicken soup. Both her Jewish Bubbe and her Chinese Nai Nai have a special family recipe, and both compete for a special place in Sophie’s heart.