2009 Resolution of the Union for Reform Judaism 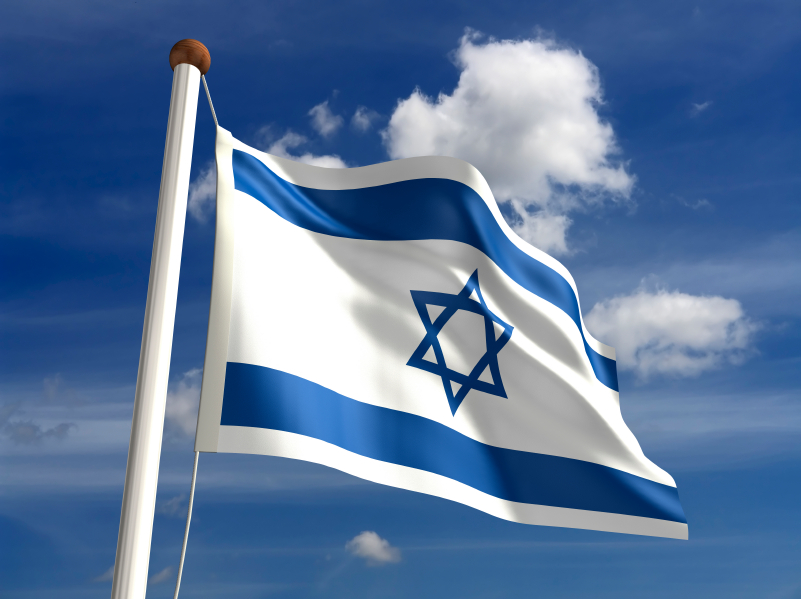 Throughout the Reform Movement's history, in times of peace and in times of strife, we have spoken out in unequivocal and unconditional support of the State of Israel and her people. This support stems from a love of the land and an understanding that the destinies of the Jewish people and of Israel are intertwined in an unbreakable connection. These ties remain enduring even when our love for Israel compels us on occasion to express disagreement with government policies on issues such as the peace process or on behalf of full rights and support from the Government of Israel on behalf of all streams of Judaism.

As Rabbi Eric Yoffie said on October 26, 2009: "We need to remember that Israel's fate rests not only in the hands of Israel's citizens, but in the hands of the Jewish people. We need to join, as untiring partners, in the building of Zion. And we need as well to ask for God's guidance, and to pray that peace and redemption will come to Israel's borders and that harmony will hallow Jerusalem's gates."

Today, the threats to the State of Israel are as profound as they have been at any time since the Yom Kippur War. Even as we struggle with a myriad of global challenges – the economic crisis, genocide in Darfur, the ravages of global climate change – we cannot forget that as Jews we are responsible for the security and well-being of the State of Israel. We cannot afford to turn our attention away from the problems of the Jewish people. The world is simply too frightening and too dangerous a place.

The greatest immediate danger is clear: the government of Iran, with support from Russia and China, is inching toward the nuclear threshold. In our 2007 Resolution in Support of Targeted Divestment from Iran, we were clear about the threats posed to the U.S., Canada, Israel and the international community by Iran's development of nuclear weapons. We noted the ominous nature of the anti-Semitism and dangerous rhetoric of President Ahmadinejad and Iran's support for Hamas and Hezbollah. We stressed the importance of diplomacy and the need for targeted economic sanctions to address these threats. Two years later, the circumstances have worsened and are unacceptable. Iran has been duplicitous about its nuclear facilities and it has stonewalled diplomatic overtures.

Israel faces other threats as well. Operation Cast Lead succeeded in reducing, though not ending, the barrage of rocket attacks under which the people of Sderot and other communities in southern Israel have lived for years. Gilad Shalit remains a captive of Hamas, despite years of high-level negotiations to secure his freedom. And too often, the international community attacks Israel through diplomatic assaults and verbal lashings based on accusations that bear no resemblance to standards of either justice or reality. This is the case with the Goldstone Commission report, which accuses Israel of war crimes during Operation Cast Lead. The report's bias reveals, once again, the hypocrisy of the United Nations Human Rights Council, whose record on Israel was already ignoble.

Together, these factors reinforce our concern for the well being of the State of Israel and its people. They compel us to raise our voice in defense of the vibrant democracy that is Israel.

THEREFORE, the Union for Reform Judaism resolves to: