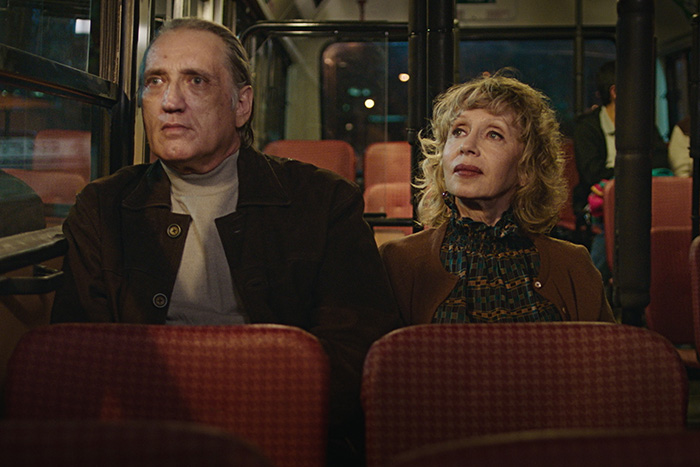 Wes Hopper
October 4, 2021
In Evgeny Ruman’s bittersweet new film, Golden Voices, a pair of aging voice actors find their lives in upheaval after immigrating to Israel from the former Soviet Union. Victor and Raya, (Vladimir Friedman and Maria Belkin), are not only in a new land with an altogether new language, but also at a crossroads in both career and marriage. 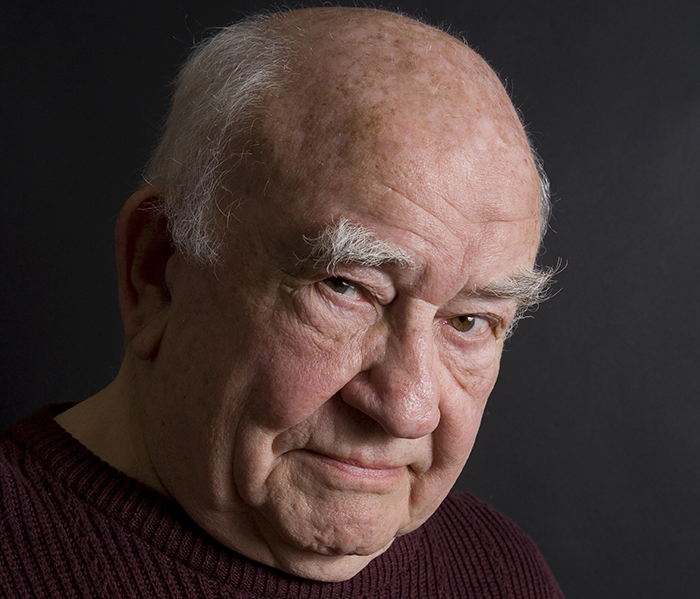 Rose Eichenbaum
August 31, 2021
A conversation with Ed Asner, z’l, died on August 29 at the age of 91. This article is adapted from The Actor Within (Wesleyan University Press). 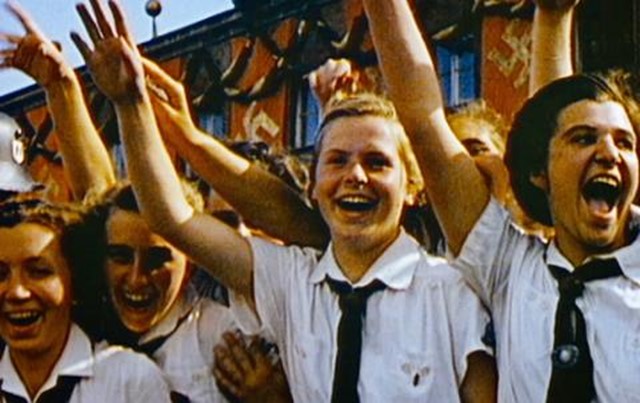 Wes Hopper
June 7, 2021
The film, produced by the USC Shoah Foundation, attempts to capture the recollections of an elderly subset of Germans who lived through the Third Reich and will soon no longer be around to give voice to what they witnessed. 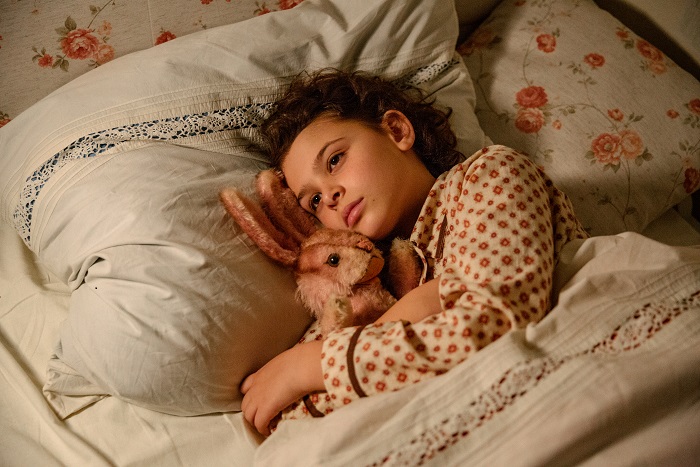 Wes Hopper
May 12, 2021
The film is based on a children’s novel of the same name, written by Judith Kerr depicting her own childhood memories of escaping Hitler’s Germany. 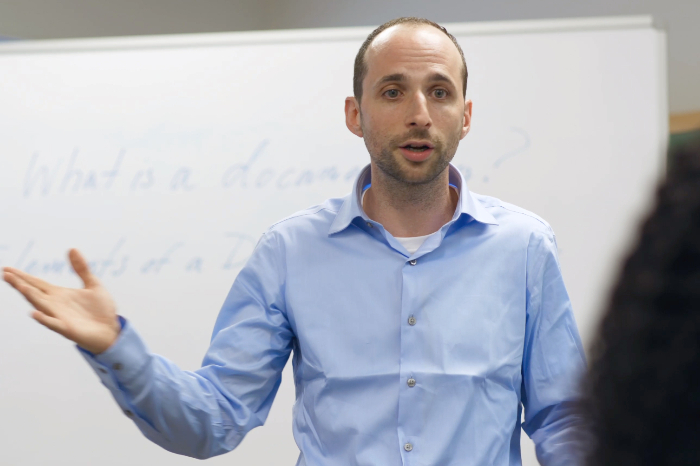 Hanan Harchol is a New York-based teacher, filmmaker, animator, artist, and classical guitarist. He was born in Kibbutz Kinneret, Israel, and moved to the U.S. at the age of 2.

Harchol wrote, directed, and produced his first dramatic feature movie, About a.