Aron and Judy Hirt-Manheimer
Last June, we returned to the enchanting city where, almost 30 years ago, we stood together under an outdoor chuppah. Our sightseeing began at Vancouver's renovated international airport, which features Bill Reid's native Indian sculpture, "The Spirit of Haida Gwaii," a nearly 20-foot-long canoe filled to overflowing with anthropomorphic characters of Haida mythology - the Raven, the Eagle, the Grizzly, the Mouse Woman, and the Dogfish Woman, among others. Many of Reid's carvings, a collection of vintage totem poles, and other native masterpieces can be found only minutes from the airport at the University of British Columbia's Anthropology Museum.
RJ Magazine 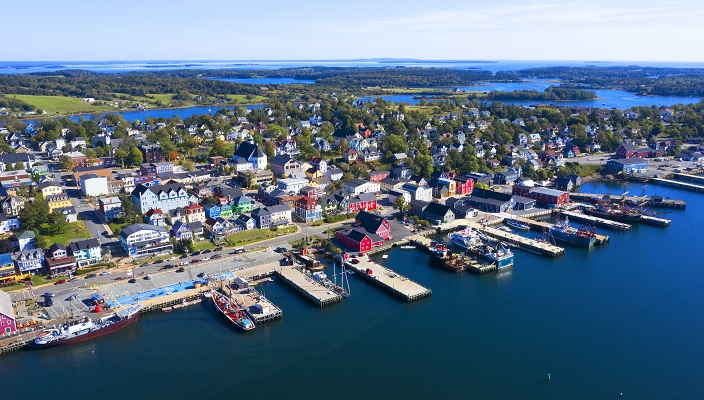 Aron and Judy Hirt-Manheimer
Nova Scotia has much to offer the Jewish traveler. Our weeklong journey began in the port city of Halifax, known as the gateway to Canada—where, from 1928 to 1971, more than one million immigrants entered the country. 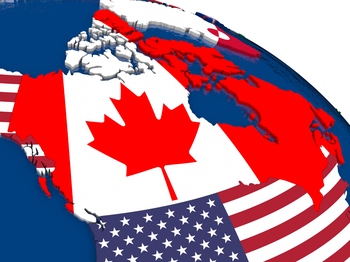 Does Canadian Jewry have a unique character as opposed to American Jewry? 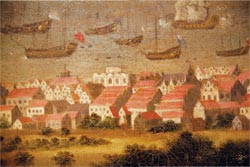