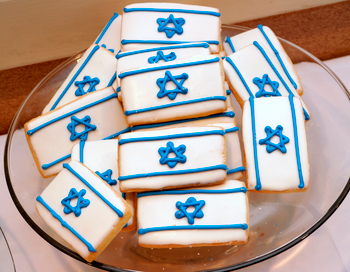 Tips for Dining in Israel 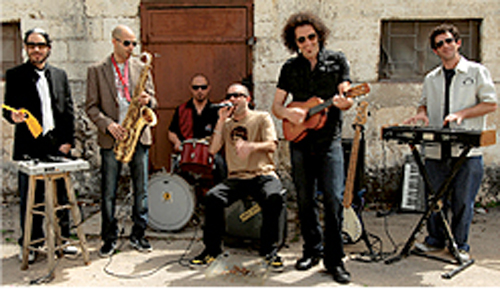 From Hava Nagilla to Hip-Hop: The Soundtrack of Israel

Naomi Cohn-Zentner, a music instructor at the Hebrew Union College-Jewish Institute of Religion, Jerusalem, was interviewed by the RJ editors on how Israeli music has captured the changing realities and dreams of the nation. 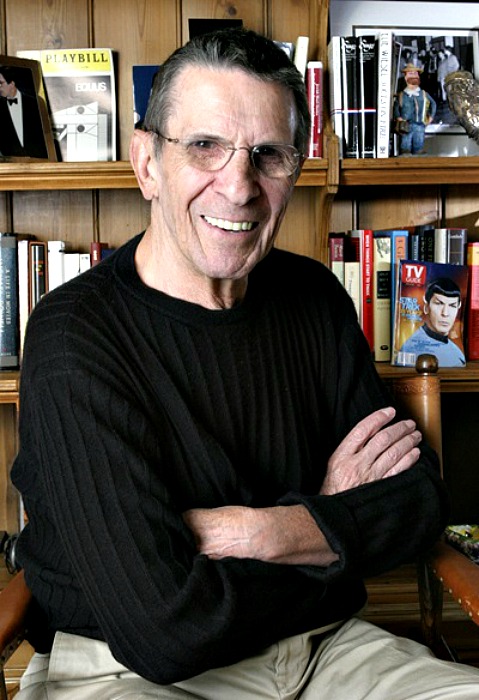 Leonard Nimoy
I have avoided Germany for almost 15 years. 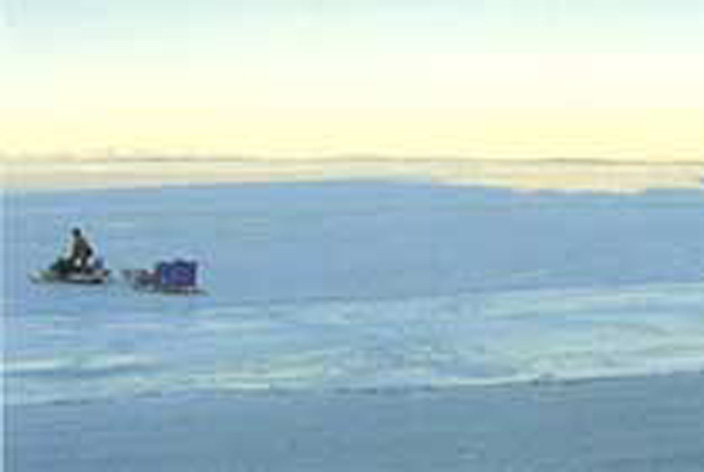 Mark S. Glickman
So there we were, a rabbi and several dozen Inuit people, all struggling valiantly with an ancient Aramaic prayer. The people of Kotzebue were struggling because they didn't know the language and still wanted to get it right. I was struggling because it's difficult to say v'imru amen when your face is numb. 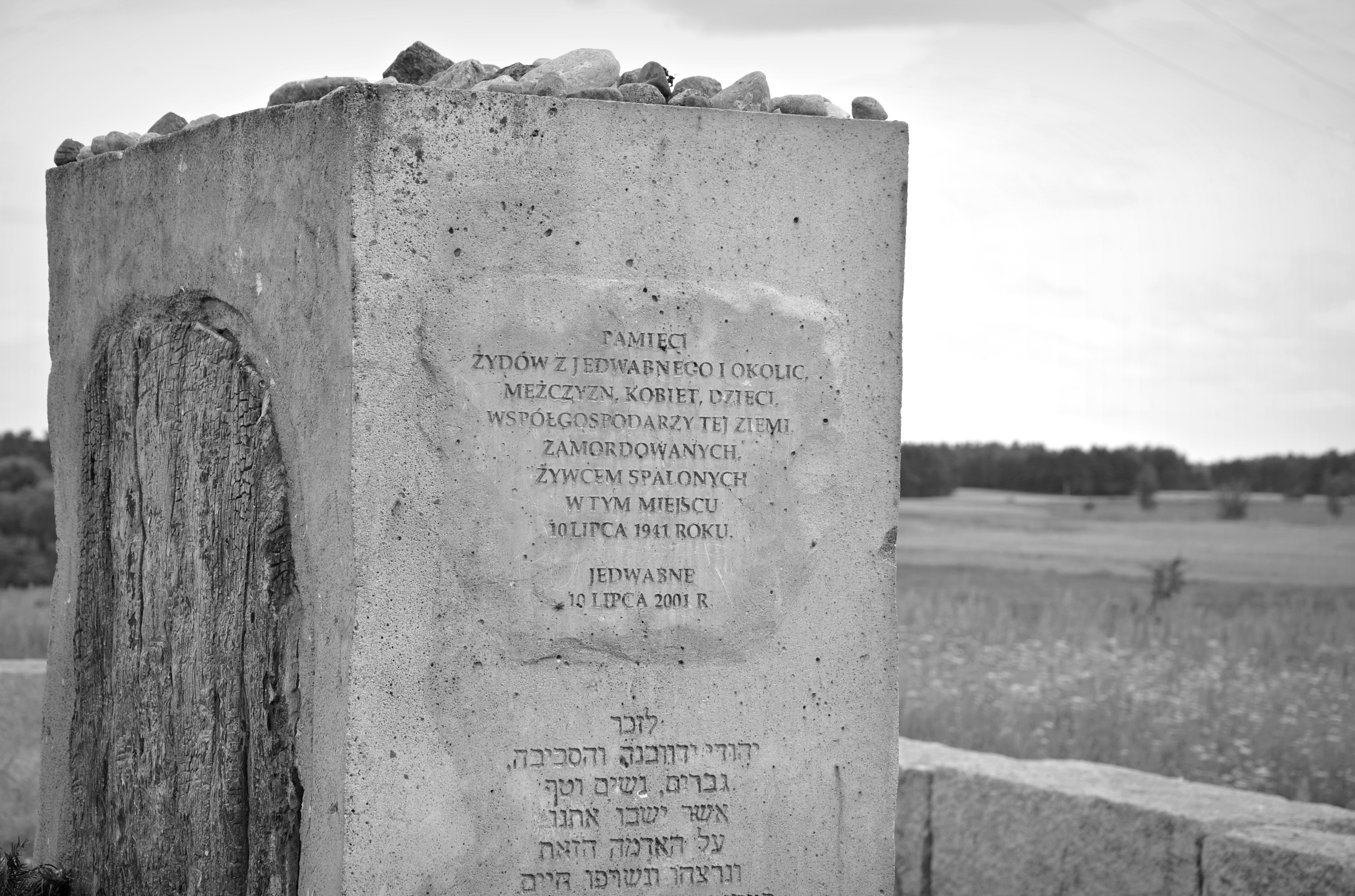 The Politics of Apology

Morlan Ty Rogers
Seventeen years ago, I discovered the horrible fate that had befallen twenty-six of my relatives. On July 10, 1941, just days after Nazi Germany attacked the Soviet Union and took over northeastern Poland, practically the entire Jewish population of a town called Jedwabne--as many as 1,600 men, women, and children--were brutally murdered.