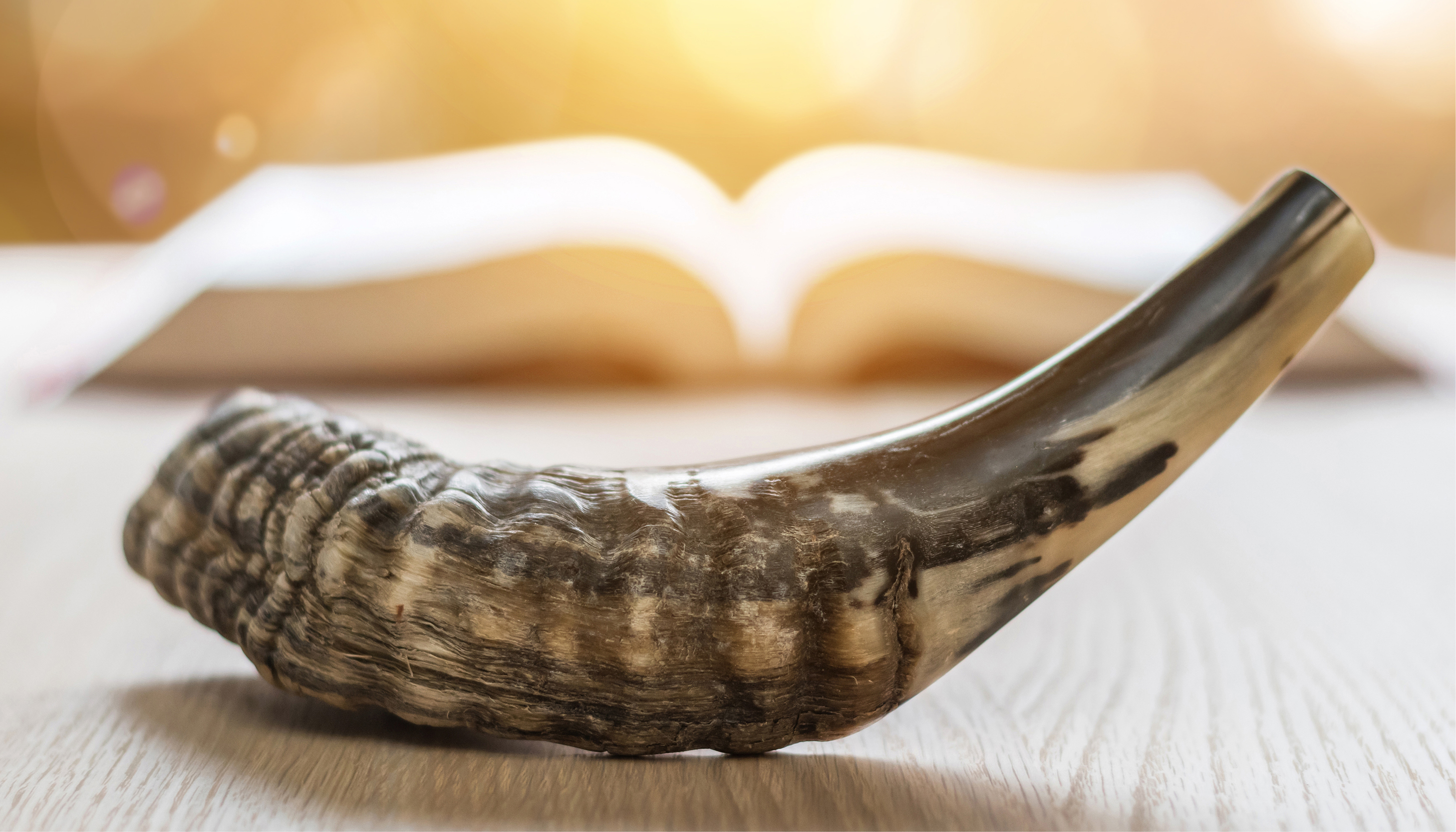 Yom Kippur, which dates from biblical times, is referenced in three separate passages in the TorahTorahתּוֹרָהLiterally “instruction” or “teaching.” The first five books of the Hebrew Bible (Genesis, Exodus, Leviticus, Numbers, and Deuteronomy); the handwritten scroll that contains the first five books of the Hebrew Bible. Also called the Pentateuch and The Five Books of Moses. “Torah” is also used to refer to the entire body of Jewish religious teachings and insight.  . The Torah refers to Yom Kippur as Shabbat Shabbaton, “a Sabbath of complete rest,” while the Talmud denotes Yom Kippur simply as Yoma, “The Day.”

The Torah portrays Yom Kippur primarily as a day centered almost exclusively upon the Temple in Jerusalem. It was on this day that the kohen gadol, the high priest, performed the complicated rituals and sacrifices that purified the Temple from the defilement that had attached to it as a result of the sins of the Israelite people. (They believed this defilement had caused God’s presence to depart from their midst.) There also was another aspect to the day: atonement, the spiritual cleansing of the people themselves. Their role was to serve as an attentive and expectant audience outside the Temple precincts, awaiting the hoped-for successful outcome of the high priest’s service. Their role, according to the Torah, was to abstain from work and to practice “self-denial.” Our tradition has defined “self-denial” as inuyim (afflictions): fasting and refraining from certain other activities that satisfy our physical needs.

With the Temple’s destruction, the second aspect of Yom Kippur, focused on atonement, came to predominate. The atonement we now perform is turned inward; it is an act of self-purification in which we cleanse our own lives from the stain of our misdeeds. Like the Israelites during the Temple period, we continue to fast, understanding this self-denial as a cleansing of our soul, an act of self-discipline, and a sign that on this day we rise above our most basic biological necessities to focus our attention on matters of the spirit.

Our prayers traditionally last all day, as did the service of the high priest. We recall the priest’s service in poetic form and the recitation of N’ilahN'ilahנְעִילָהLiterally, “locking.” The service that concludes Yom Kippur. The name alludes to the metaphorical locking of the heavenly gates at the end of the day.  at the conclusion of Yom Kippur hearkens back to the time when the “closing of the gates” was a feature of the Temple’s everyday ritual. Finally, the drama of the ancient sacrifice has become an internal drama, which we experience as a grand spiritual and emotional sweep that carries us from the haunting melody of Kol NidreKol Nidreכָּל נִדְרֵי"All Vows;" prayer recited on the eve of Yom Kippur, the holiest day on the Jewish calendar; , through the recitation of the prayers, s’lichotSelichotסְלִיחוֹת"Forgiveness;" special penitential prayers recited during Elul and the High Holidays.  and viduiViduiוִדּוּי"Confession;" liturgical prayer recited throughout Yom Kippur; confessional said before death. , culminating in N’ilah, when we stand one last time before God in the fading moments of the year’s holiest day. 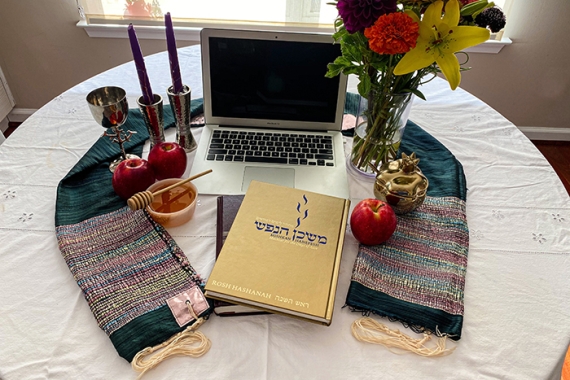