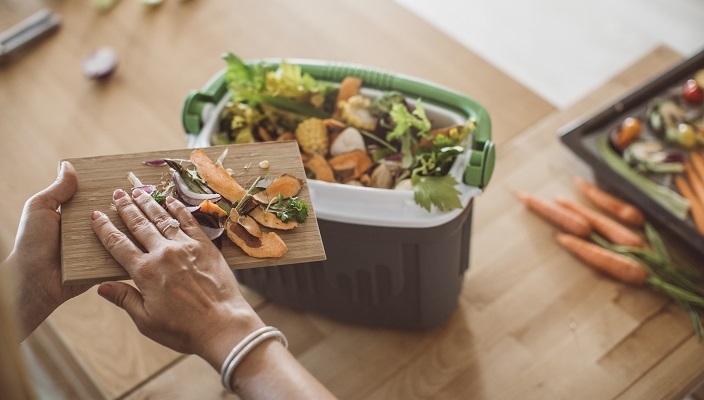 In the 1950s, Israel’s still-young government decided to drain the beautiful but malarial and ecologically sensitive Huleh Valley. Experts and environmental activists protested, noting that once dried out, the soil (mostly peat thanks to the abundant wetlands) would not be very fertile, and the whole project may require reversal.

At a key meeting, the Jewish National Fund (JNF) hydrologist banged on the table and said, “Our peat is Zionist peat. Our peat will not do damage.” (As in every instance where ideology trumps science, the Zionist peat of course proved a huge problem, and the Huleh finally got its needed re-engineering and re-flooding.)

Jewish environmental circles take an eco-ethic born primarily around one land – ha’aretz – and try to apply it globally. Jerusalem is not Juneau or Jefferson City, but for we who call the Diaspora home (or one of our homes), the teachings must cross over.

Exciting conversation brew about shmittah, the seventh/sabbatical year, when the land is to lie fallow – a mitzvah that technically applies only in Israel and has long been circumvented by legal loopholes. Yet clarion values are at play here, like extending “rest” to all people (poor as well as rich) and to the land or living within the natural carrying capacity of one’s ecosystem.

How can we apply these values today? Work for a just and sustainable food system, for one, as through the efforts of organizations such as the Religious Action Center of Reform Judaism and the Coalition on the Environment and Jewish Life (COEJL).

The great Labor Zionist philosopher A.D. Gordon (1856-1922) understood that landless Jews, cut off from nature and from working the soil, were thus cut off from a deep spiritual piece of our very selves.

Though writing specifically of Eretz Yisrael, the Land of Israel, Gordon too teaches something important for the Diaspora: We all must know, love, and work the land where we live, if we are to be fully human or fully Jewish.

Gordon inspires the major gardening or farming efforts that my congregation and others now practice (resources abound through Hazon, Kayam, Adamah, and other great Jewish sustainability ventures).

But most simply, Gordon’s approach calls us to help the land regenerate itself. Where natural systems once sufficed, today fallen leaves and grass clippings are treated as trash, and fully half of our food gets trashed too at some point between farm, train or truck, store, and home.

What to do? The answer is simple: compost! It’s not hard to do, with urban tumblers or vermiculture or mesh bags, if not the old compost heap. And in a sense it’s a major mitzvah – send less stinky stuff to the dump, and waste nothing (see mitzvah 530 of 613, bal tashchit or “do not waste”), as we build up the admat hakodesh (holy soil) upon which our lives are lived, and on which our lives depend.

Civic compost pickup alongside trash and recycling is now citywide in many places in Israel and Europe, as well as in some parts of North America. Let this be one place where “Torah goes out from Zion” and where we infuse our cities, from  Toledo and Toronto, with a little Tel Aviv.

In all our Diaspora yards, window boxes, and synagogue grounds, let our love and our actions add a little “Zionist peat.”

Rabbi Fred Scherlinder Dobb is the rabbi at Adat Shalom Reconstructionist Congregation in Bethesda, MD. He was a 2012-2013 Brickner Fellow with the Religious Action Center of Reform Judaism.