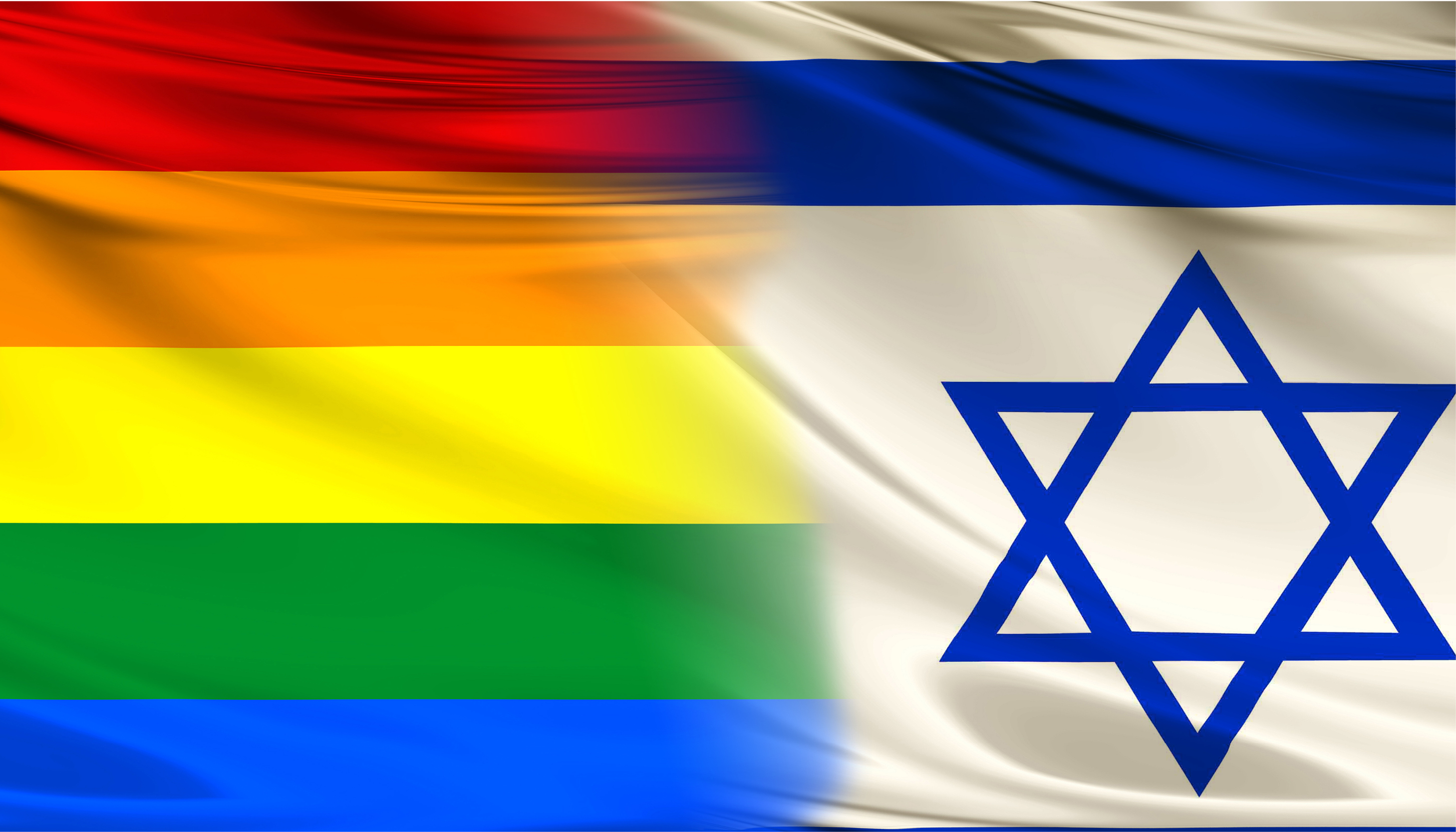 Israel has been called the "gay capital of the Middle East," which is no surprise to many of its supporters who have been touting its outstanding record on gay rights for years. Israel's LGBTQ citizens are afforded all manner of legal rights denied to many even in the Western world, including prohibitions on employment discrimination and civic recognition of marriage equality and adoption by same-sex couples.

These are facts anyone can look up on the Internet, but what casual observers may not know is that LGBTQ life in Israel is vibrant and a major part of their popular culture. Tel Aviv has become a major LGBTQ tourist destination after being named the #1 gay city in the world by various travel and cultural magazines. Each year, the Tel Aviv Pride Parade is a raucous affair attended by 100,000 people, including 5,000 tourists. Tel Aviv's nightlife scene includes venues that cater to the LGBTQ crowd, and during the day LGBTQ Israelis and tourists can hang out at two of Israel's known "gay beaches."

Even Jerusalem, a city known for its conservative religious tendencies, holds a pride parade each year, and it's also home to the Jerusalem Open House for Pride and Tolerance. The center works with Israel Gay Youth" (IGY), which operates in 22 cities across Israel with more than 200 volunteers who provide social programming options for LGBTQ teens. IGY works with a number of centers and organizations with similar goals, including The Aguda and Hoshen, an advocacy organization that seeks to end anti-LGBTQ discrimination.

Israel sent Dana International, a transsexual pop singer, to the Eurovision Song Contest in 1998. One of Israel's most popular filmmakers, Eytan Fox, himself gay, consistently makes mainstream movies featuring gay characters. The host of Israel's Big Brother, Assi Azar, made a documentary about coming out to his parents, interviewing others about the struggles they faced when coming out of the closet. Israel's first public wedding between a man and a transgender woman was televised and celebrated across the nation.