The Jewish spring festival celebrating freedom and family as we remember the Exodus from Egypt more than 3,000 years ago

Passover (Pesach in Hebrew) is a major Jewish spring festival celebrating freedom and family as we remember the Exodus from Egypt more than 3,000 years ago. The main observances of this holiday center around a special home service called the sedersederסֵדֶר"Order;" ritual dinner that includes the retelling of the story of the Israelite's Exodus from Egypt; plural: sederim. , which includes a festive meal, the prohibition on eating chametzchametzחָמֵץFoods not eaten during Passover. Chametz typically includes leavened bread or any food that contains wheat, rye, barley, oats, or spelt, unless production has been supervised to ensure that it has not leavened. , and the eating of matzahmatzahמַצָּהUnleavened bread eaten during the seder that symbolizes the hurried departure of the Israelites from Egypt. Eating matzah is obligatory only at the seder. During the rest of Pesach, one may abstain from matzah as long as all chametz is avoided; plural: matzot .

On the 15th day of Nisan in the Hebrew calendar, Jews gather with family and friends in the evening to read from a book called the HaggadahHaggadahהַגָּדָהLiterally, “telling.” This is the Jewish text that sets forth the order of the Passover seder. Plural: Haggadot.  , meaning "telling," which contains the order of prayers, rituals, readings, and songs for the Passover seder. The Haggadah helps us retell the events of the Exodus, so that each generation may learn and remember this story that is so central to Jewish life and history.

Passover is celebrated for either seven or eight days, depending on family and communal custom. In Israel and for most Reform Jews around the world, Passover is seven days, but for many other Jews, it is eight days. 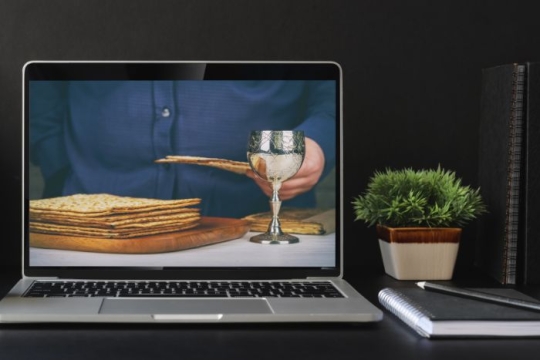 This multi-part resource can help you re-imagine your usual traditions and incorporate digital content that will enliven the virtual rendition of your Passover seder. 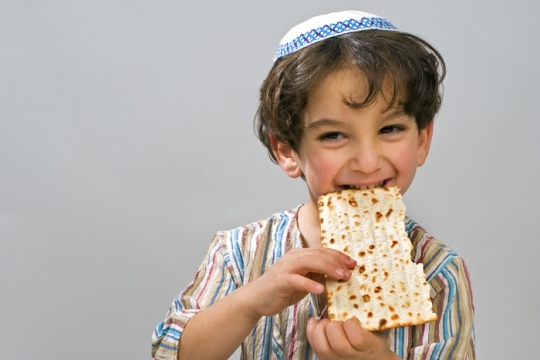 The seder with its story telling, number significance, role playing and repetition is perfect for preschoolers. 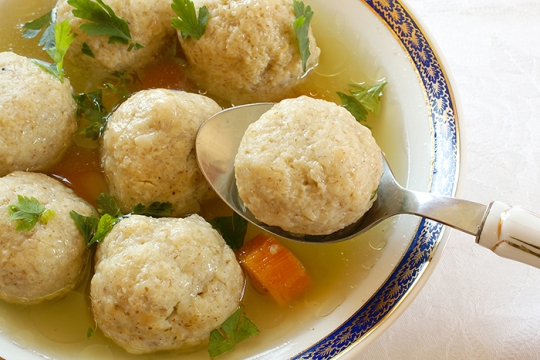 Tina Wasserman
These are lighter than air and might not form a perfectly shaped ball, but that's OK. Just read the tidbits at the bottom of the recipe for an education in Matzah Ball 101. 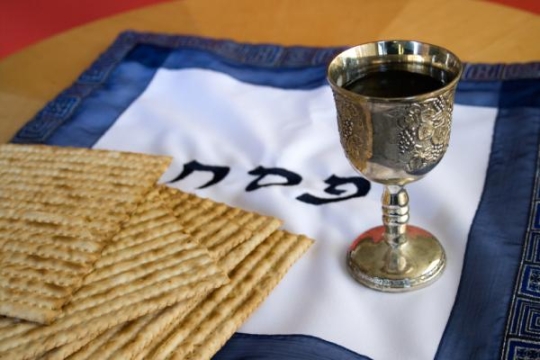 Learn more, get recipes and family activities for Passover with these videos. 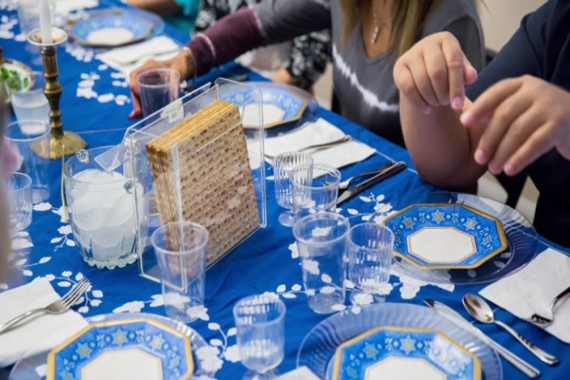 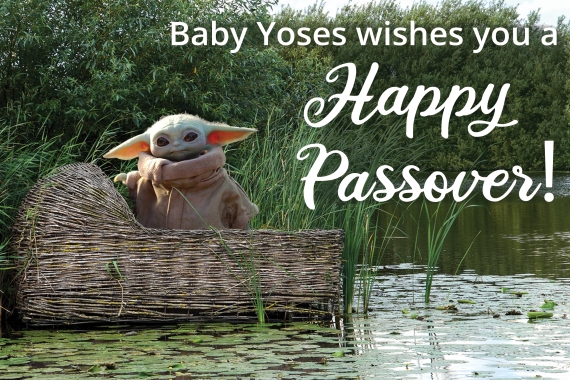 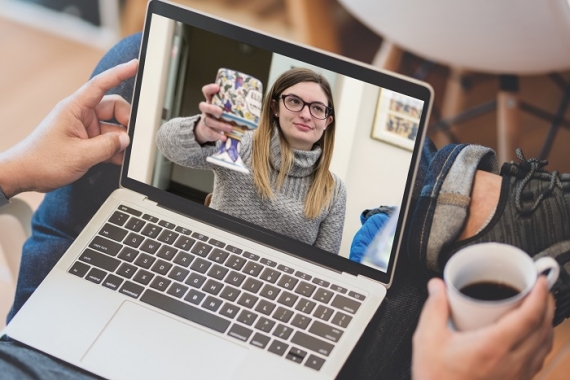 Find a virtual Passover event at a warm and welcoming Reform congregation near you.

Thank you for signing up! We can't wait to deliver the best of Reform Jewish life to your inbox.

To ensure you receive our emails please add our domain to your list of safe senders. 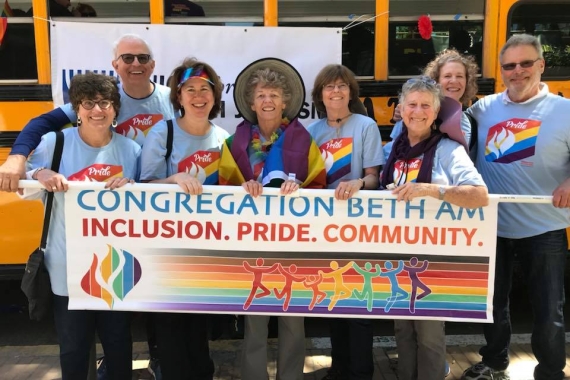 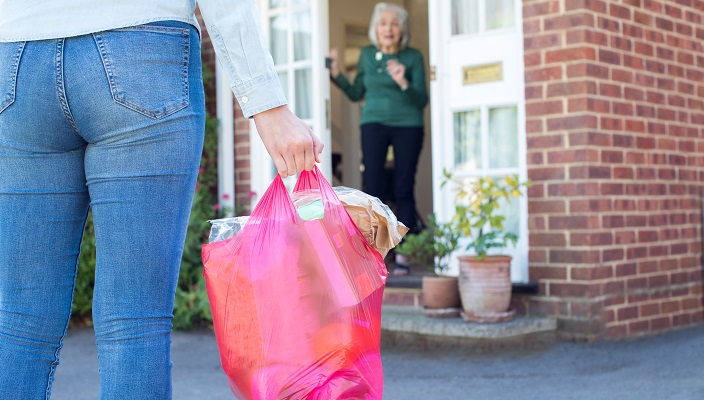 Passover is rich in social justice themes. Here are a few ways to incorporate social action themes into your holiday observance. 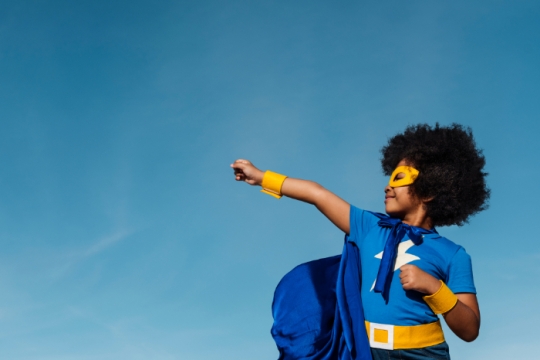 What Do Superheroes and Passover Have in Common?

The author of "The (unofficial) Hogwarts Haggadah" and "The (unofficial) Muggle Megillah" has delivered another work of art combining fanservice and prescient Jewish learning in his newly released "The Superhero Haggadah: A Story of Signs and Marvels."
Jewish Life Around the World
Image 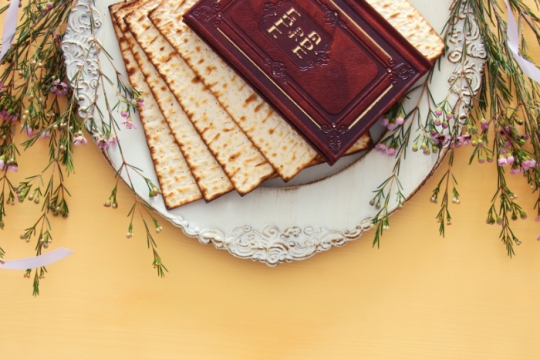 Sometime during the Middle Ages, a Jew in Cairo acknowledged the fact that joy usually comes with a dose of pain, and pain with joy, so they took a bite of that seder concoction, and left its dribblings for me to see in New York.
Jewish Values
Image 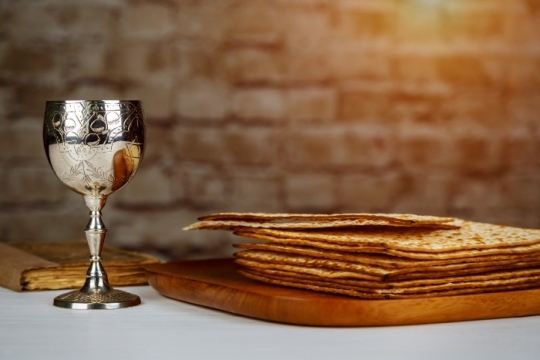