In Charlottesville, the Local Jewish Community Presses On 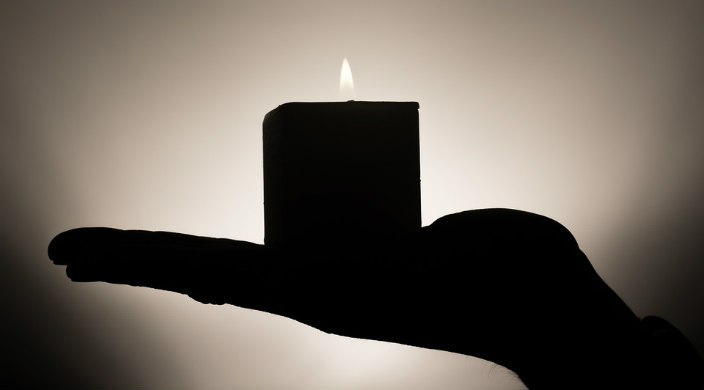 At Congregation Beth Israel in Charlottesville, VA, we are deeply grateful for the support and prayers of the broader Reform Jewish community. Our thoughts and prayers are with the families of Heather Heyer and the two Virginia State Police officers, H. Jay Cullen and Berke Bates, who lost their lives on Saturday, and with the many people injured in the attack who are still recovering.

The loss of life far outweighs any fear or concern felt by me or the Jewish community during the past several weeks as we braced for this Nazi rally – but the effects of both will each linger.

On Saturday morning, I stood outside our synagogue with the armed security guard we hired after the police department refused to provide us with an officer during morning services. (Even the police department’s limited promise of an observer near our building was not kept — and note, we did not ask for protection of our property, only our people as they worshipped).

Forty congregants were inside. Here’s what I witnessed during that time.

For half an hour, three men dressed in fatigues and armed with semi-automatic rifles stood across the street from the temple. Had they tried to enter, I don’t know what I could have done to stop them, but I couldn’t take my eyes off them, either. Perhaps the presence of our armed guard deterred them. Perhaps their presence was just a coincidence, and I’m paranoid. I don’t know.

Several times, parades of Nazis passed our building, shouting, “There's the synagogue!” followed by chants of “Seig Heil” and other anti-Semitic language. Some carried flags with swastikas and other Nazi symbols.

A guy in a white polo shirt walked by the synagogue a few times, arousing suspicion. Was he casing the building, or trying to build up courage to commit a crime? We didn’t know. Later, I noticed that the man accused in the automobile terror attack wore the same polo shirt as the man who kept walking by our synagogue; apparently it’s the uniform of a white supremacist group. Even now, that gives me a chill.

When services ended, my heart broke as I advised congregants that it would be safer to leave the temple through the back entrance rather than through the front, and to please go in groups.

This is 2017 in the United States of America.

Later that day, I arrived on the scene shortly after the car plowed into peaceful protesters. It was a horrific and bloody scene.

Soon, we learned that Nazi websites had posted a call to burn our synagogue. I sat with one of our rabbis and wondered whether we should go back to the temple to protect the building. What could I do if I were there? Fortunately, it was just talk – but we had already deemed such an attack within the realm of possibilities, taking the precautionary step of removing our Torahs, including a Holocaust scroll, from the premises.

At the end of the day, we felt we had no choice but to cancel a Havdalah service at a congregant’s home. It had been announced on a public Facebook page, and we were fearful that Nazi elements might be aware of the event. Again, we sought police protection – not a battalion of police, just a single officer – but we were told simply to cancel the event.

Local police faced an unprecedented problem that day, but make no mistake, Jews are a specific target of these groups, and despite nods of understanding from officials about our concerns – and despite the fact that the mayor himself is Jewish – we were left to our own devices. The fact that a calamity did not befall the Jewish community of Charlottesville on Saturday was not thanks to our politicians, our police, or even our own efforts, but to the grace of God.

And yet, in the midst of all that, other moments stand out for me, as well.

John Aguilar, a 30-year Navy veteran, took it upon himself to stand watch over the synagogue through services Friday evening and Saturday, along with our armed guard. He just felt he should.

We experienced wonderful turnout for services both Friday night and Saturday morning to observe Shabbat, including several non-Jews who said they came to show solidarity (though a number of congregants, particularly elderly ones, told me they were afraid to come to synagogue).

A frail, elderly woman approached me Saturday morning as I stood on the steps in front of our sanctuary, crying, to tell me that while she was Roman Catholic, she wanted to stay and watch over the synagogue with us. At one point, she asked, “Why do they hate you?” I had no answer to the question we’ve been asking ourselves for thousands of years.

At least a dozen complete strangers stopped by as we stood in front the synagogue Saturday to ask if we wanted them to stand with us.

And our wonderful rabbis stood on the front lines with other Charlottesville clergy, opposing hate.

Most attention now is, and for the foreseeable future will be, focused on the deaths and injuries that occurred, and that is as it should be. But for most people, before the week is out, Saturday’s events will degenerate into the all-to-familiar bickering that is part of the larger, ongoing political narrative. The media will move on — and all it will take is some new outrageous Trump tweet to change the subject.

We will get back to normal, also. We have two b’nai mitzvah coming up, and soon, Rosh HaShanah and Yom Kippur will be upon us, too.

After the nation moves on, we will be left to pick up the pieces. Fortunately, this is a very strong and capable Jewish community, blessed to be led by incredible rabbis. We have committed lay leadership, and a congregation committed to Jewish values and our synagogue. In some ways, we will come out of it stronger – just as tempering metals make them tougher and harder. 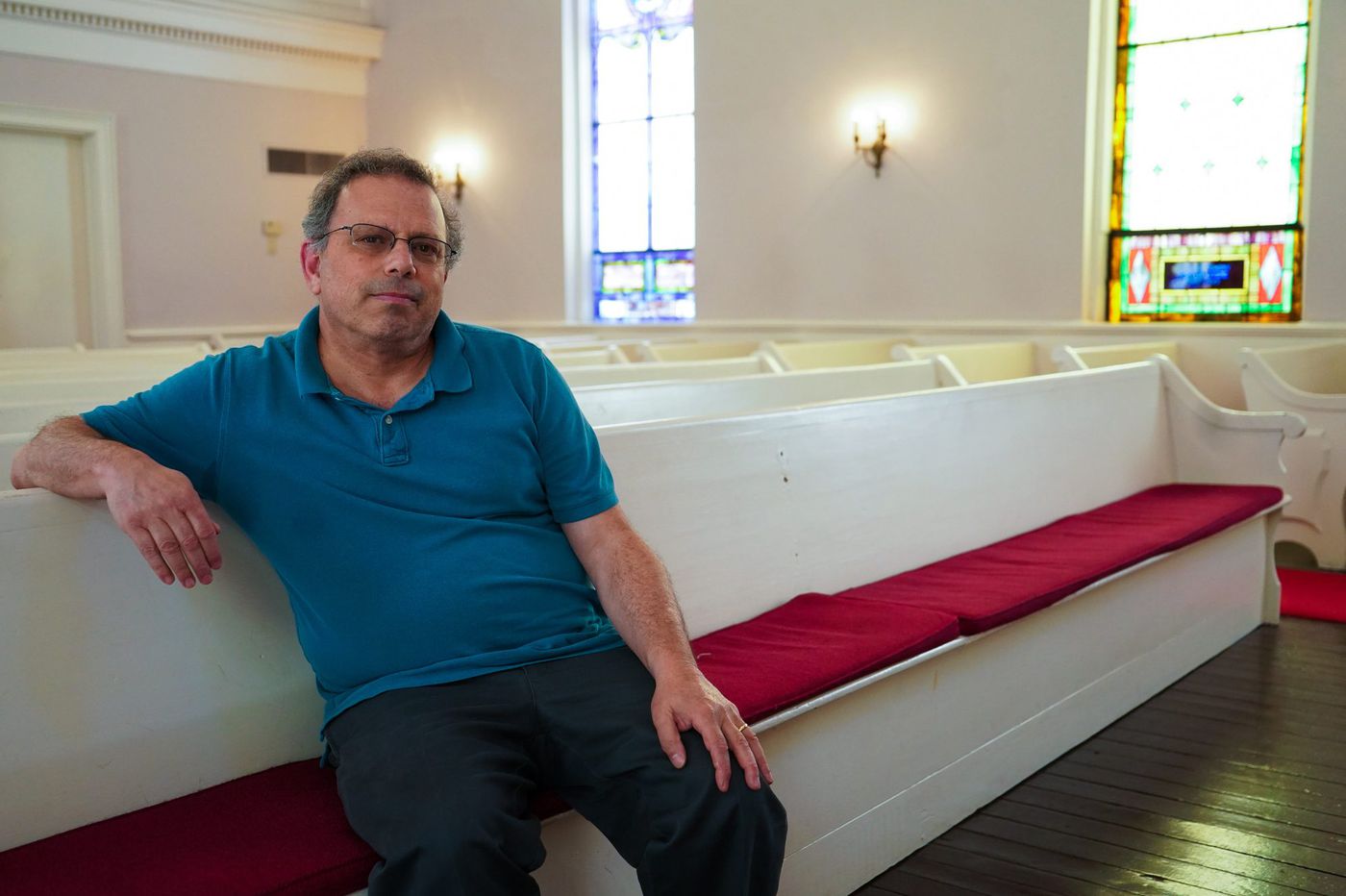 Alan Zimmerman is the president of Congregation Beth Israel in Charlottesville, VA.

END_OF_DOCUMENT_TOKEN_TO_BE_REPLACED

As we approach the most unusual High Holidays in recent memory, ReformJudaism.org is here to
Congregational Life
Image 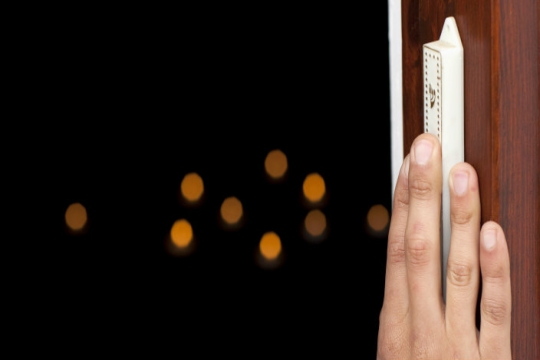 Until a few months ago, I felt safe whenever I stepped into our temple. But then the massacre at Pittsburgh’s Tree of Life Congregation occurred, and I was asked to guard our temple’s front door.
Congregational Life
Image 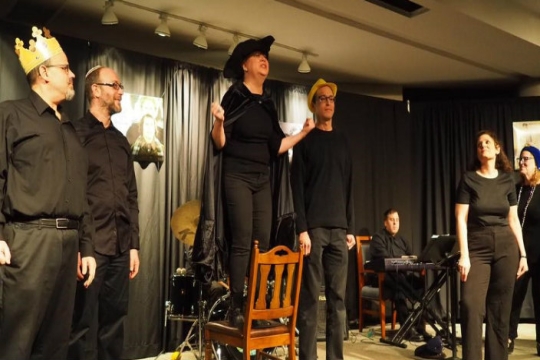 With a collaborator who wrote a clever script, I took on the role of Haman and joined my fellow actors in singing my lyrics. I also choreographed a couple of numbers, fulfilling my desire to write, sing, act, and dance.
View More