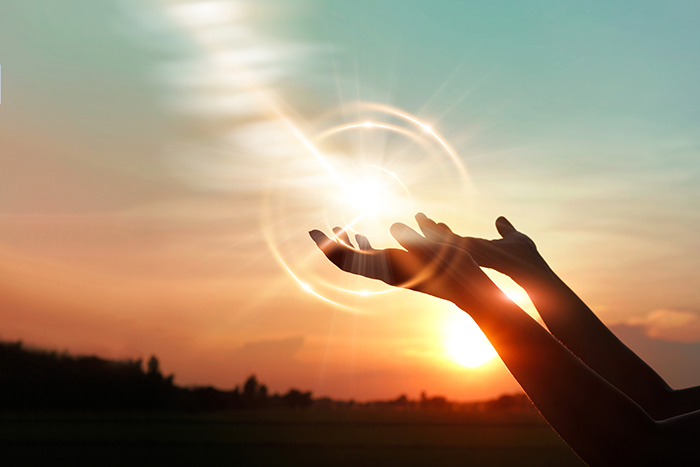 This time of year, we hear again and again about how much emphasis Judaism places on the nuances of how to address harm of all kinds. I am convinced that the steps of repentance and repair outlined by the medieval Jewish philosopher Maimonides make sense not only in our individual lives when we harm our coworkers, friends, family, and intimate partners, but also in reference to the communal, cultural, and national levels.

But that doesn't mean the work is easy.

​​The Hebrew word that generally gets translated as "repentance" is t'shuvahT'shuvahתְּשׁוּבָה"Return;" The concept of repentance and new beginnings, which is a continuous theme throughout the High Holidays. , which literally means "returning." In modern Hebrew, t'shuvah can mean "returning" in the sense of "I returned home after my trip." In the spiritual context, t'shuvah is about returning to the person you know you're capable of being with humility and intentionality.

There are five steps to t'shuvah: confession (naming and owning the harm that we have caused); improvement (beginning to change so that we don't do it again through therapy, rehab, educating ourselves, prayer, and meditation are great starts); amendments (material or non-material acts of repair to those harmed); apology (a genuine apology to those harmed, which focuses on their needs being met); and change (finally making different choices the next time you have the chance to do the same thing.

But before we take those steps, we must grapple with our imperfect actions. So many of us, consciously or unconsciously, walk around with a story in which we are the hero, not only making choices with good intentions, but always having a positive impact.

Owning up to the hurt we may have caused someone else is difficult, even when it's as small as the embarrassing thing we said that didn't land as we hoped. It is that much more difficult to face a lie to a loved one, a failure to be there for someone in need, an angry outburst, a choice to be complicit in abuse racism, or other actions with real, painful implications.

Sometimes we might resist owning our less optimal choices because we feel guilty or ashamed. We might resist because we don't want to face the inevitable consequences of coming clean. Maybe sometimes - or a lot of the time - we resist owning the harm we've perpetrated because it would require us to face the ways in which we are different than our heroic self-conception. Facing how we haven't been our best selves is agonizing and painful and might require rewriting our internal narrative; we are as fallible and flawed as everyone else. We, too, have repentance work to do.

We have two options: show up with self-awareness and humility, or minimize, ignore, and justify bad behavior. It is awfully tempting to try to minimize the impact of our behavior or justify it with reasons. There are always reasons. We all do this, at least some of the time.

There's a lot of talk about intent versus impact these days, and this is the thrust of it: most of the time, our intentions don't matter. It doesn't matter if you didn't intend to step on someone's foot if they're howling in pain. You still caused someone else's suffering. You have to take responsibility for that.

Intentions don't fix harm. Reasons don't fix harm. Fixing harm is only possible when we bravely face the gap between the story we tell ourselves, about ourselves, and the reality of our actions. Only when we summon our courage to cross that gulf of cognitive dissonance and face who we are and who we have been - even if it threatens our story of ourselves - can we repair the harm we've done and become the kind of people who might be able to do better next time. And that is what's truly heroic.

Our On Repentance and Repair video resources and accompanying discussion guide are now available for free at urj.org/tshuvah. These resources can be used to enhance your congregational, communal, or individual experiences during the High Holidays season of reflection and repentance. 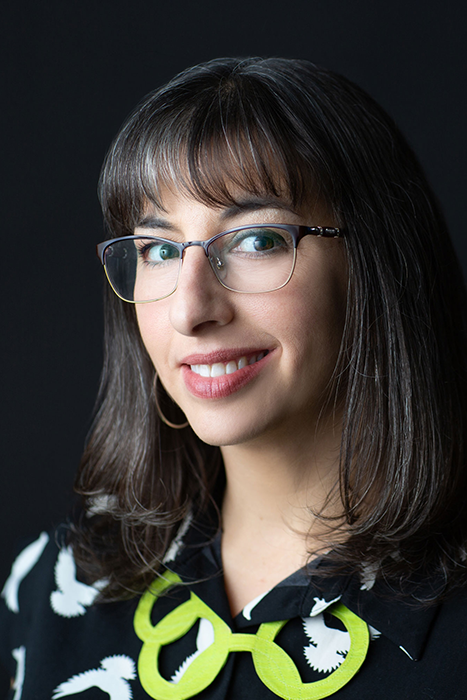 Rabbi Danya Ruttenberg (she/her) is an award-winning author and writer who serves as Scholar in Residence at the National Council of Jewish Women (NCJW). She has written for The New York Times, The Washington Post, The Atlantic, Time, and many other publications. Her seven other books include Nurture the Wow: Finding Spirituality in the Frustration, Boredom, Tears, Poop, Desperation, Wonder, and Radical Amazement of Parenting, which was a National Jewish Book Award finalist, and Surprised By God: How I Learned to Stop Worrying and Love Religion, nominated for the Sami Rohr Prize for Jewish literature; The Passionate Torah: Sex and Judaism; Yentl's Revenge: The Next Wave of Jewish Feminism, and, with Rabbi Elliot Dorff, three books on Jewish ethics. Her newest book is On Repentance and Repair: Making Amends in an Unapologetic World is available at a 10% discount.

END_OF_DOCUMENT_TOKEN_TO_BE_REPLACED

On Tu Bishvat we celebrated trees and a season of new growth. I've been doing lots of thinking about trees, as I frequently do, and the role they play in providing oxygen for the planet. At the Union of Reform Judaism, we provide oxygen to our communities by creating compassionate spaces for our participants to grow and thrive. We can respond to current and future challenges by fostering resilience that reflect our Jewish values.
Environment and Climate Change
Image