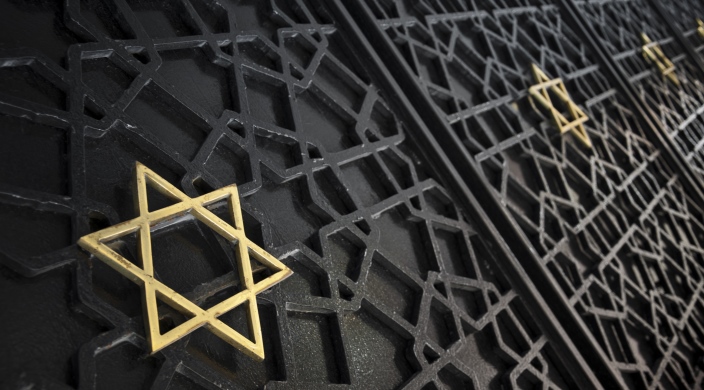 I had never even heard of Tishah B’Av until I was 12 years old and participating in the inaugural season of the Camp Institute for Living Judaism (later to renamed URJ Eisner Camp) in Great Barrington, MA. Since then, I have struggled with the significance of this day for me as a Reform Jew.

On Tishah B’Av, traditionally observant Jews fast in memory of the two magnificent Temples of Jerusalem destroyed by the Babylonians in 586 BCE and the Romans in 70 CE. The also commemorates other historical tragedies. For example, it is said that the beginning of the first Crusade in 1095, a time of persecution and slaughter of the Jews of Europe and in 1290 the expulsion of Jews from England both took place on that date. Tishah B’Av also coincides with the expulsion of Jews from Spain in 1492 and the outbreak of World War I in 1914.

The destruction of the two Temples and the exile of Jews from our sacred land that followed were occasions of death and suffering, so sorrow is an appropriate means of commemoration. Certainly, all the other historical tragedies associated with that date are important to remember, too.

On the other hand, the destruction of the Temple ended the control of a hereditary priestly class over Jewish life and ended animal sacrifice as our chief way of communicating with God. Today, only ultra-Orthodox Jews would like to see the restoration of the Temple and the practices associated with it.

How can we reconcile the remembrance of genuine tragedy with the growth and development of the Judaism that the destruction of the Temple made possible?

I observe a fast on Tishah B'Av until midday, when I study the traditional text for the day, the biblical Book of Lamentations. Then, at 1:00 p.m., I partake of a midday meal in which I express gratitude for the Judaism that has been bequeathed to us over the years, a Judaism that no longer slaughters animals and sprinkles their blood as a sign of gratitude or as a petition to God.  I celebrate the fact that a Judaism without the Temple and its hereditary priestly class has been replaced by a Judaism that, through study, prayers and acts of kindness, calls on each of us in our own way to make the world a better place.

Tishah B'Av, for me, is also the day when I begin preparing for the period of introspection culminating in the rituals of Rosh HaShanah and Yom Kippur.  Impetus for beginning the process of repentance comes from the middle of the book of Lamentations: "Let us search and examine our ways and return to the Eternal One!" (Lamentations 3:40)

For Reform Jews, Tishah B'Av can be both a day of mourning and a day of joy. We mourn for the destruction of the Temple, but we rejoice that we have developed strong and resilient ways to thrive as Jews. Mourning the tragedies of the past we let us search and examine our way forward and face the future with hope and courage!