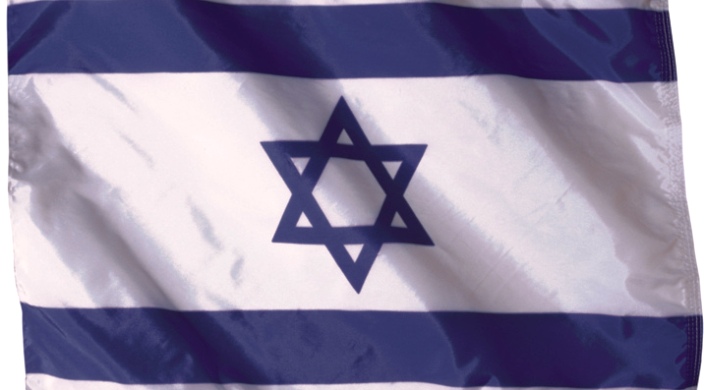 “Did you know?” asked my husband’s Israeli granddaughter, at 16 indignant and adamant. “Reform Jews don’t believe the State of Israel should even exist!”

“Nonsense!” I responded, not a little indignant myself. “How can you say such a thing?!”

“I learned it in school,” she retorted.

At the time, I knew little of the history of Reform Judaism. I assured her that what she had learned was profoundly incorrect. Later, in my own schooling, I learned that up until 1937, Reform Judaism in the United States, as in Germany, rejected a national identity for the Jewish people. In the 19th century, when Reform Judaism had its beginnings, it appeared to the reformers that Jews would be best able to fit into modern society if they saw their Jewishness as a religious identity and not a racial or national one.

By 1937, the problem of this position was becoming only too clear. Without a nation – without a land of our own – Jews are subject to the whims of whatever government they live under. When times are good, this looks tenable. When Anti-Semitism rears its head (as it seems inevitably to do) – and especially when it becomes not only prejudice but policy – Jews need a land of our own. With this in mind, the Columbus Platform of Reform Judaism declared,

“In the rehabilitation of Palestine, the land hallowed by memories and hopes, we behold the promise of renewed life for many of our brethren. We affirm the obligation of all Jewry to aid in its upbuilding as a Jewish homeland by endeavoring to make it not only a haven of refuge for the oppressed but also a center of Jewish culture and spiritual life.” This sentiment has only increased within the movement, leading to the statement by the URJ Convention in 1999 that “We are committed to (Medinat Yisrael), the State of Israel, and rejoice in its accomplishments. We affirm the unique qualities of living in (Eretz Yisrael), the land of Israel, and encourage (aliyah), immigration to Israel.”

Last weekend our community observed Yom HaShoah. Next week, we mark Yom HaAtzmaut, Israeli Independence Day. It is not a liturgical accident that one day follows the other in our calendar. Before the Shoah, Judaism without a Jewish homeland was conceivable. After, not.

This being said, there are many positions and opinions about the current State of Israel, its policies, its role in the world, and its relationship with the Diaspora. I would venture that within our own communities, we cover the gamut of those opinions and positions, from “Israel is never wrong” to “Israel is never right.” Each of us, I suspect, thinks of our own position as not only the correct one, but also the middle ground.

At my synagogue, we will not be talking about any of this at our celebration of Yom HaZikaron and Yom HaAtzmaut as we welcome Shabbat this Friday evening! For this celebration, we will sing some Israeli songs, we will share some thoughts about Israel’s strengths, glories, and possibilities, and we will eat some Israeli food together. If, over the food, some folks decide to argue the issues – well, we are Jews, after all…

I count it as a strength of my community, if not always of the Jewish community at large, that we are able to be together in celebration, despite our differences. I count it as one of our strengths that we can see where we have agreement and let that inform our discussion of disagreement. I am also proud and grateful that Reform Judaism recognized the necessity of the State of Israel, and continues to do so – no matter what else. This Friday, I hope that all our differences – about Israel, or anything else that is troubling our community’s waters – can be put aside for some time to think about the joys of Peoplehood.

Kate Judd serves as the madrichah ruchanit, spiritual leader, of Brattleboro Area Jewish Community Congregation Shir Heharim in Brattleboro, VT. She is a student in Hebrew College’s Cantor-Educator Program and expects to receive ordination in June 2015.