Suicide is Not Painless: Removing the Stumbling Blocks from Suicide Prevention 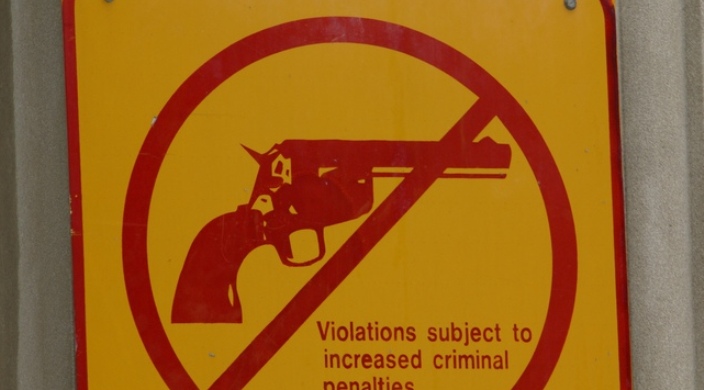 The shootings in Newtown broke my heart, coming as they did so close to shootings in Aurora and Oak Springs, and involving such innocent lives. However, as the healthy debate continues about gun violence, I have been triggered more by the preponderance of gun deaths that were suicides. I knew and still love two people who died from self-inflicted gunshot wounds and another who died from an intentional prescription drug overdose. One of them tried many times to die, but also had many moments of joy between the attempts. Everything I read about gun violence is colored with memory of these beloved people in my heart. The added pain from the too-many losses to suicide among our young people in the community where I live has created a pool of grief and a will to action for prevention.

My loved ones’ deaths are almost stereotypical: they follow the course that is being reported in our national discussion about gun violence. Of the oft-repeated statistic of 30,000 gun deaths a year, nearly 20,000 of them are suicides. According to the Harvard School of Public Health, 85% of suicide attempts from guns prove fatal, compared to 2% of drug overdoses and 9% overall. The school also notes:

It bears repeating: Nearly 20,000 people a year die at their own hands because they had access to a gun. While Newtown, Aurora, Oak Springs, and all other mass murders are truly horrible, the fact that we do not seem to have the will to prevent suicides by guns, the leading means for suicide, is a national shame. More people die by suicide (38,324 in 2010) than in car accidents (33,687 in 2010). This is due to multipronged efforts, including enforcement of keeping drunk drivers off the road, seatbelt use, speed limits and safer vehicles. Multipronged efforts to keep people from killing themselves would also save lives.

Suicide, especially youth suicide, is not only about depression or substance use: Access to lethal weapons and impulse control play such a strong role as well. Studies have shown that 70% of suicide attempts happen within an hour of the thought occurring to the person, often following a crisis, such as a fight with a family member. Within an hour of the thought entering into a son’s head – sometimes only five minutes – the deed is likely to be done. This leaves no time for a parent or loved one to look for the warning signs.

The Torah tells us to not put a stumbling block before the blind (Lev. 19:14). Commentary has expanded the definition, because, after all, do we really need to be told not to put a literal stumbling block before a person who is blind? The rabbis explain that we should not give an alcoholic access to alcohol, or offer drugs to an addict. Giving a gun to a person battling depression, or facing a really hard time, falls into this category. Is having a gun available in the home substantively different from handing over a gun?

Now is the first time in decades when action on suicide prevention seems possible in terms of access to guns. This is about harm reduction and saving lives, not taking away most people’s guns. We have evidence that a variety of actions can bring down the suicide rate: bridge barriers, changes in carbon monoxide in gas stoves, forbidding Israeli soldiers to bring their guns home during leaves, requiring gun education and more.

Two verses after the injunction not to harm people with disabilities, the Torah further commands us not to stand idly by the blood of our neighbor (Lev. 19:16). I encourage everyone to become involved at the level that works for you:

Rabbi Meredith Cahn serves North Tahoe Hebrew Congregation in Tahoe Vista, CA, where she lives along with her husband, Sam Doctors, their daughter Olya and their three cats. She blogs at Reb Meredith.