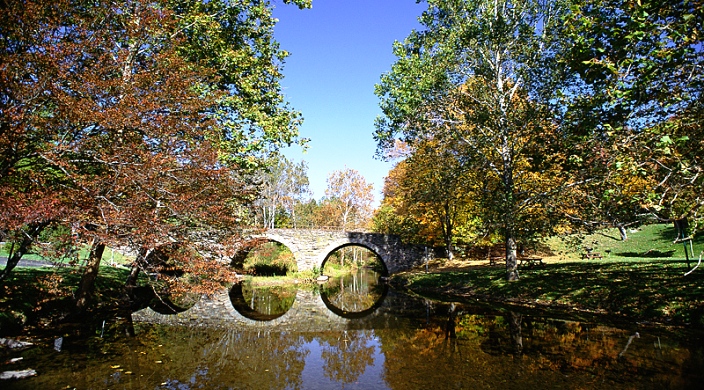 Sandwiched in between (pardon the pun) Rosh HaShanah and Yom Kippur is Tashlich, a ceremony in which Jews toss pieces of bread into a large, natural body of flowing water, thereby symbolically casting off their sins.

Tashlich plays a vital role in Jewish life and even shows up in an opera libretto, Festival of Regrets, and the play An American Daughter, both by the late playwright Wendy Wasserstein.

According to Julie Salamon, author of the biography Wendy and the Lost Boys,  Wasserstein’s inspiration came from a visit to Central Park during the High Holy Days. “As I watched each crumb land and be carried by the faint current,” she wrote, “I thought of the generations who had come to the park to release their years of regrets.” In the same book, Salamon writes, “In An American Daughter, a middle-aged woman who has been trying unsuccessfully to have a child watches a group of men praying by the banks of the Potomac. The woman describes watching the men tossing "their breadcrumbs of secret sorrow." Then she finds herself shredding a muffin she’d been eating, and joining the ceremony. ‘I wanted this God, this Yaveh, to know me.’”

I am not a member of the clergy or a well-learned Jew but I believe in what the Jewish faith has to offer and what I have to offer the Jewish faith. As Jews, we are given an opportunity to ask not only God but those against whom we have sinned for forgiveness. To be given a clean slate and a chance not to make the same mistakes again. How lucky we are because Tashlich is a virtuous tradition allowing us a symbolic way to accomplish this.

During Tashlich, we are outside, close to nature (the water, the sun) and to God, with the ability to look up and see the heavens. We hold a small piece of bread that represents all of our sins, and the water takes those sins away from us. It is not a cure but a reprieve, a chance for us to work on our spiritual healing in the coming year.

Every year, the New York congregation to which I belong observes a community Tashlich held in a park after the first-day Rosh Hashanah morning service. Even though the Tashlich Planning Committee (our temple has a committee for just about everything!) provides the bread, some people choose to bring their own, symbolizing their (personal) sins being cast off. We head to a small bridge overlooking a stream of water, allowing more people to participate at the same time. A once-noisy gathering takes on a solemn atmosphere; even the electronics have vanished. All is so quiet that only the flowing water can be heard. Perhaps the water is calling us to receive our sins.

While it should seem out of the ordinary for grown-ups and children to be dressed in suits and dresses in such a setting, park-goers pay no attention. It doesn’t hurt when the weather allows us to linger after the ceremony. Some talk about the meal that awaits them at home, while others discuss the week ahead or catch up on the latest news; new job, no job, illness, trips, health, and a little politics.

We grab a snack provided and head home with the knowledge that we’ll meet again next year to repeat Tashlich, not because we need to – but because we want to. 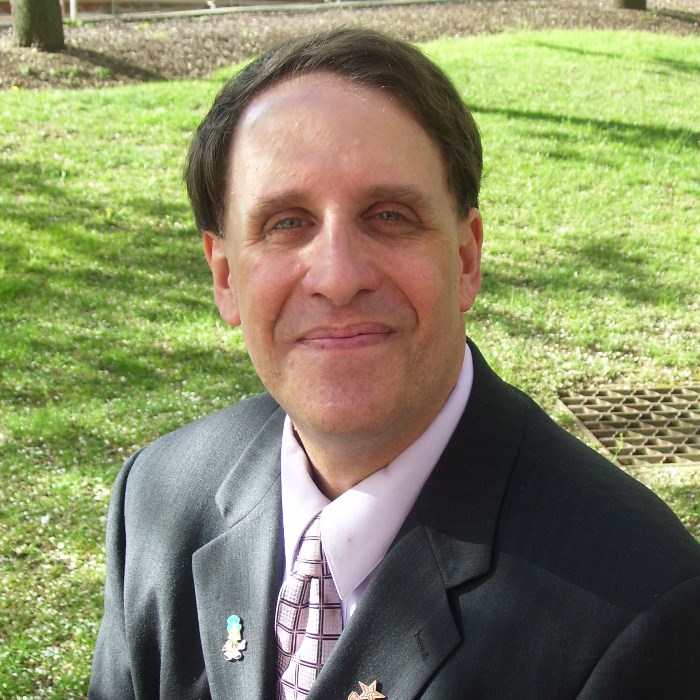