Counting of the Omer

The seven-weeks between Passover and Shavuot is known as “the omer” period. An omer (“sheaf”) was an ancient measure of grain, and refers to the barley offering brought to the Temple on the second day of Passover. 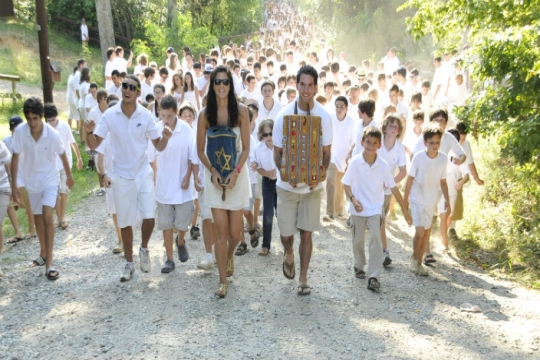 Shavuot: Counting Up to the Celebration

Just as the light grows with each night of Hanukkah, so too do our joy and excitement grow as we count the Omer for 49 days on the way to Shavuot.
Shavuot
Image 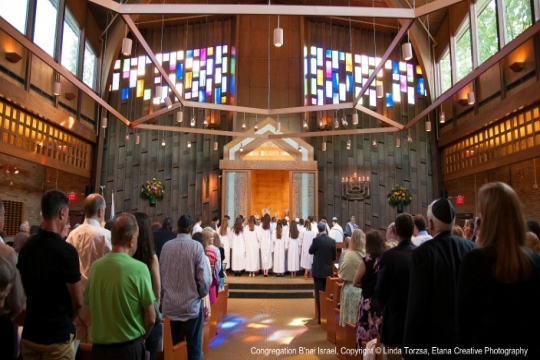 The Confirmation Revolution: Then and Now

Today's North American Reform synagogues have increasingly begun to rethink and attempt to reinvigorate the contemporary practice of bar and bat mitzvah, a practice that may transform Reform Judaism in general. In many ways, these conversations are reminiscent of the emergence of confirmation at the beginning of the 19th century, a significant part of a broad effort to re-envision Judaism's well known adolescent rites-de-passage in communities throughout central Europe. In time, confirmation, largely became associated with Reform Judaism.
Lag BaOmer
Image 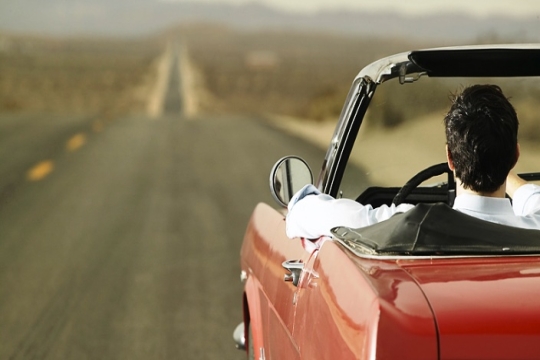 A Playlist for the Omer: The Journey from Liberation to Revelation

We find ourselves in the midst of the Omer, when we count off the days, and weeks, in between Passover and Shavuot. Last week, we celebrated the 33rd day of the Omer: Lag BaOmer. The journey begins with our liberation from Egypt. It concludes with the giving of the Torah on Mount Sinai.
View More