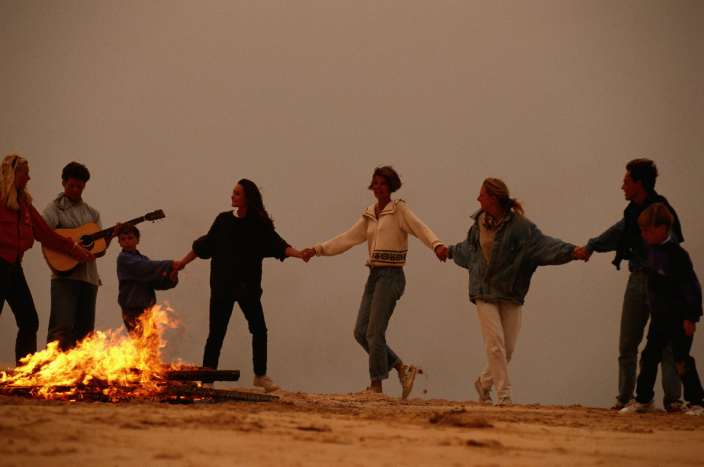 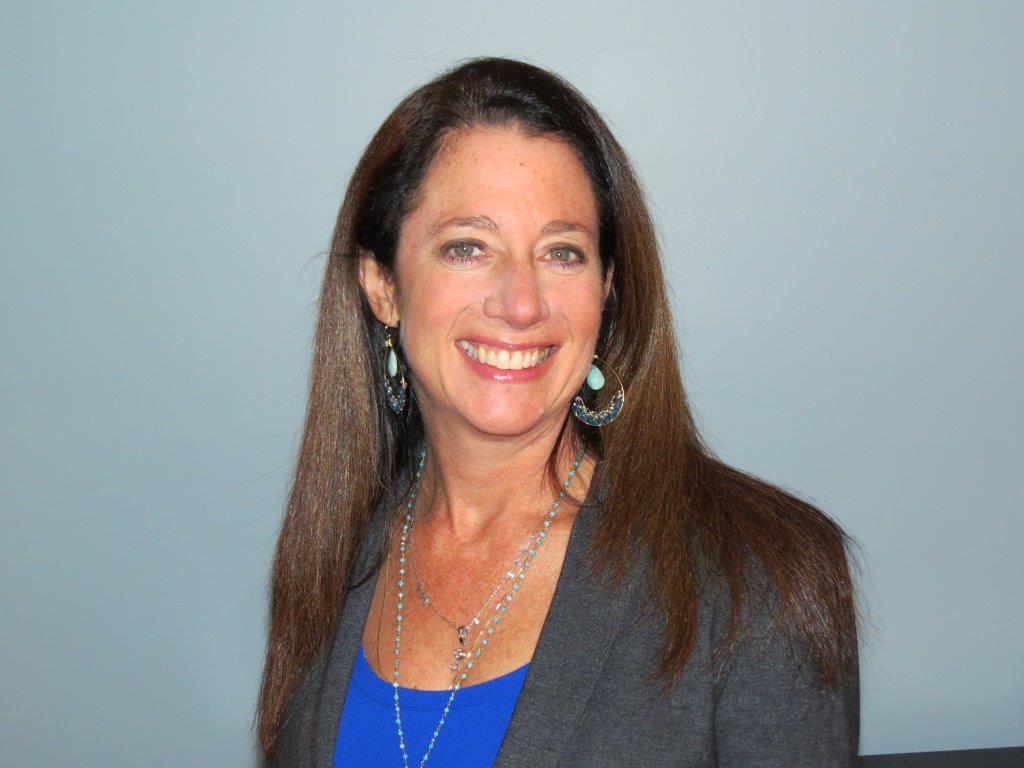 Lisa Lieberman Barzilai, RJE (she/her) is the former director of the Union for Reform Judaism's Leadership Institute, part of the Strengthening Congregations team. She previously held positions as an educator in Reform synagogue congregational schools in New York and New Jersey. She is a board member and past president of the Association of Reform Jewish Educators and holds a master’s degree in Jewish education from Hebrew Union College-Jewish Institute of Religion.